Lawmakers quietly tucked a new provision into a bill that would reduce oversight and make it harder for the public to see how they spend their campaign cash. 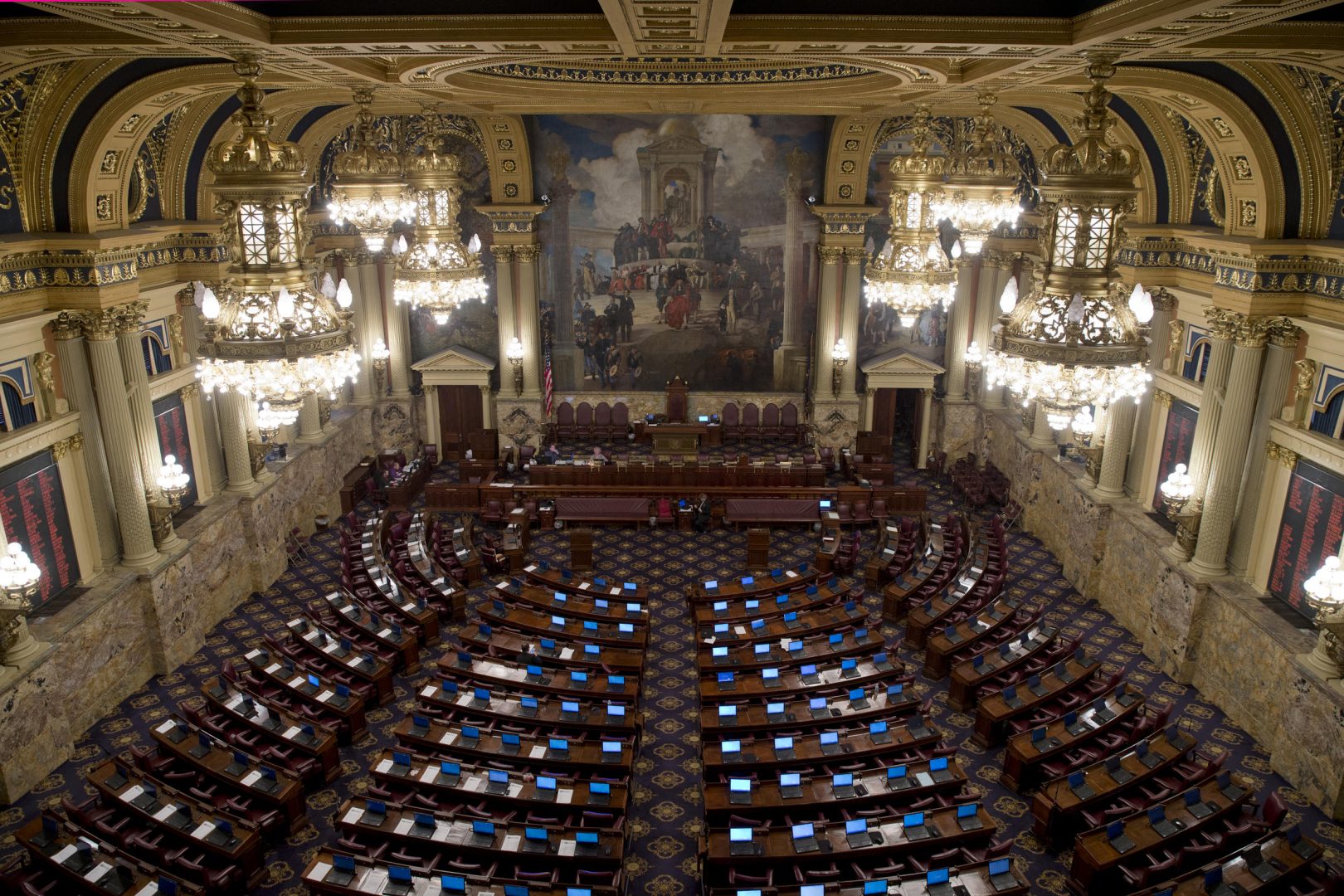 The same day an investigation revealed how Pennsylvania state lawmakers hide millions of dollars in campaign spending from public scrutiny, the Legislature advanced a measure that would make it even harder to hold them accountable.

None of those items were included in publicly available campaign finance reports. They were brought to light only after reporters used a little-known provision of state election law that requires campaigns to keep “vouchers,” or receipts, for the past three years and make them available upon request.

But hours after the investigation debuted, lawmakers quietly tucked a new provision into a lengthy voting reform bill that could make it even harder for the public to access those expenses. The change would remove oversight from the Department of State and leave it up to politicians to respond to requests.

In lieu of the department’s oversight, the public would be forced to sue in court if campaigns refuse a request, a potentially expensive and lengthy process. Campaigns could also deny requestors access if they make multiple requests for the same records and “the repeated requests have placed an unreasonable burden,” according to language inserted into the bill.

What constitutes an unreasonable burden? That will be up to the campaigns.

» SIGN UP for Spotlight PA’s free weekly newsletter, The Investigator, and receive exclusive, behind-the-scenes looks at our work, plus a roundup of only the best journalism across Pa.

Rep. Garth Everett (R., Lycoming) — chairman of the House State Government Committee, which approved the measure Tuesday — said in an interview that Senate leadership requested the change to the bill. He said Republican leadership in both chambers and Democratic Gov. Tom Wolf negotiated the language.

In a statement, the governor’s office said it believes the new language both clarifies the process for obtaining campaign expense records and strengthens the public’s ability to access them. The bill could come up for a full vote in both chambers of the Legislature this month.

The head of the Republican-controlled Senate, Joe Scarnati, led all lawmakers in the total amount of obscured spending from 2016 through 2018, according to the investigation by The Caucus and Spotlight PA. Scarnati’s chief of staff, Drew Crompton, declined to say if Scarnati requested or supported the new language.

Scarnati’s campaign took six months to provide records requested as part of the investigation, far more than the 30 days it’s supposed to take under current law. Also, the campaign attempted to charge the news organizations more than $1,800 to reimburse the campaign’s accountant for the time she spent assembling the records.

The campaign agreed to provide them without the preparation charge only after a lawyer working on behalf of The Caucus intervened with the Department of State.

» DONATE NOW and support future investigations by Spotlight PA that hold the powerful in Pennsylvania to account. Become a Founding Donor now and support our team of investigative journalists.

Pennsylvania lawmakers already have wide latitude in how they spend their campaign cash and disclose that spending to the public. The state is the only one with neither campaign contribution limits nor an explicit ban on spending campaign cash for personal use, according to a nationwide survey by The Caucus and Spotlight PA.

Louisiana explicitly forbids candidates from reporting only that their campaign money was paid to a credit card company or to themselves as reimbursement. The same is true in Connecticut, where candidates must disclose the ultimate recipient of campaign money rather than bundling expenses into a single payment.

“They’ve certainly made the records more secretive and that is not a good thing,” Otter said.

Spotlight PA receives funding from nonprofit institutions and readers like you who are committed to investigative journalism that gets results. Become a Founding Donor today at spotlightpa.org.