Recreational marijuana in Pennsylvania – what happens next?

Recreational marijuana is a hot-button issue in Pennsylvania.

Governor Wolf recently came out in favor of legalizing cannabis for recreational use. Wolf arrived at this position following Lt. Governor John Fetterman’s 67-county listening tour. As part of the tour, Fetterman participated in town-hall style meetings to gauge the support for legalizing marijuana and found that of those who “voiced their opinions, the majority supported legalization.” 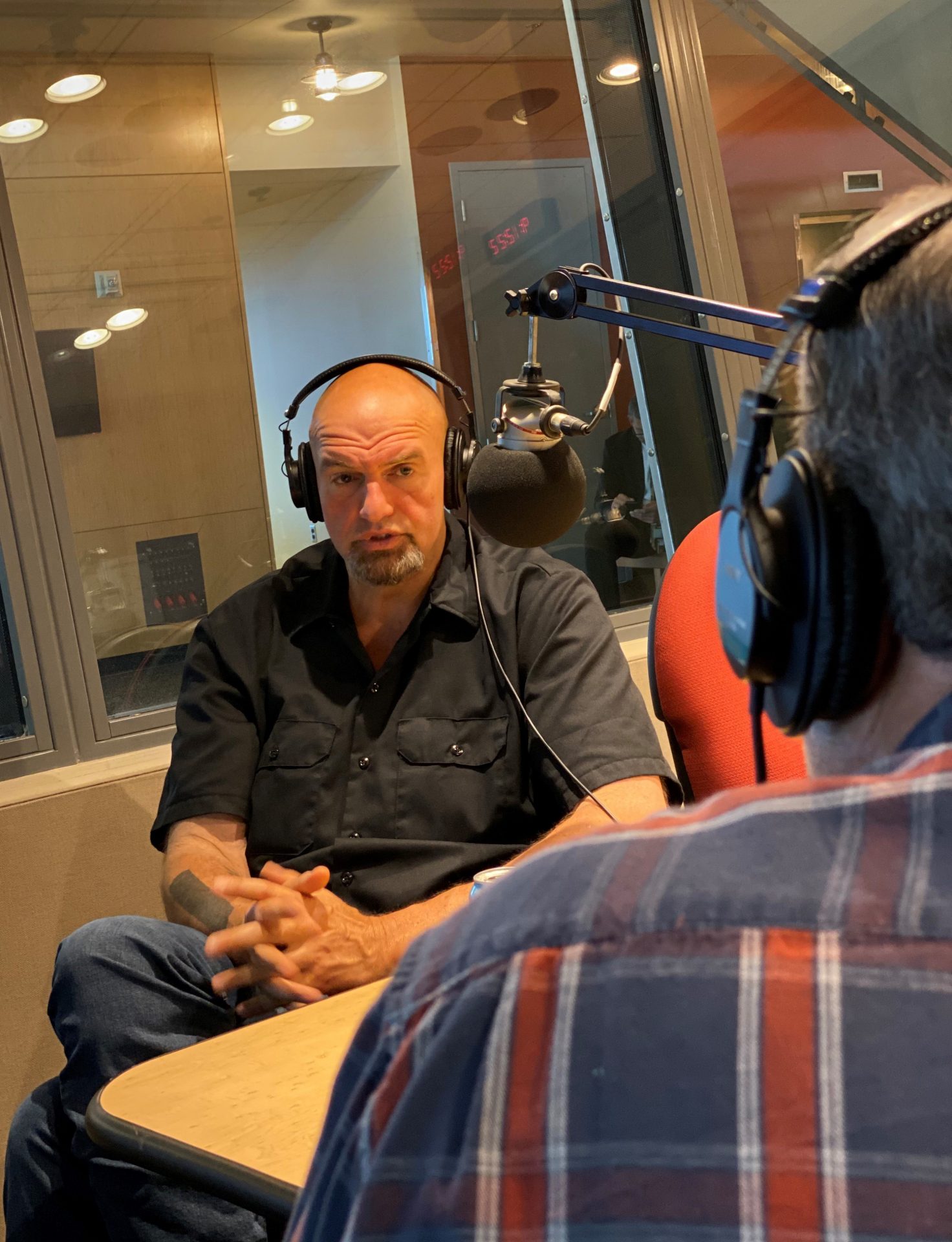 The tour results are consistent with a March Franklin & Marshall College Poll that shows 59 percent, or nearly seven in 10 voters, support the idea of legalizing marijuana.

Already there are 33 states and the District of Columbia that have legalized marijuana use in some form. Many of these states, like Pennsylvania, allow for limited medical use.

Not everyone is on board the legalization train. Many organizations have voiced their opposition, like the American Lung Association, Centers for Disease Control, and the National Institute on Drug Abuse, who cite statistics showing the impact of marijuana on physical and mental health. Their position is that just because it is legal in many states, doesn’t mean it is safe.

This week, two Pennsylvania Democratic state senators introduced legislation that would legalize adult marijuana use. Any legislation could face a roadblock in a Republican controlled senate.

There were many comments on Smart Talk from listeners about legalizing marijuana. Here are a few that didn’t make it on-air:

I would like to thank him from the bottom of my heart for the progressive work he is doing for the citizens of Pennsylvania. I am a mother of a one year old child and I myself am a medical patient. I could not function in my day-to-day life without my medical cannabis.

My husband is facing a 9 month sentence for a felony cannabis possession from 3 years ago. This senseless drug war will leave a child without her father for nothing. Because of the work for lieutenant governor has done, there is a small chance my husband may be able to walk free. He may get to experience our daughter’s first real words, her first steps, the first time She goes to daycare. The war on cannabis is not war on drugs, it is not a war on criminals or violent people. It is a war on families like mine. I urge the Pennsylvania government to take seriously SB350 and to allow your constituents the freedoms that they want the freedoms they have a right to. I appreciate all the work you have done for recreational cannabis legalization and for your citizens in general. I think you do great things, and I am proud to call you part of my States government.

I have painfully watched my brother coping with life through smoking pot. He’s usually checked out and he has become more and more paranoid about everything over the years. I saw the same over use with classmates in college. My college-aged kids see the same now. And, yes, lots of people drink too much alcohol and I think there is a problem there too. My point is that people may not overdose on pot but many certainly abuse it.

I support legal alcohol use over cannabis legalization because alcohol has obvious physical repercussions and cannabis causes a gradual decline of mental connectivity. Not reading opposing arguments decreases credibility. There has not been much actual research into the long term effects of cannabis, because cannabis has been illegal. My experience, and the reason for the stereotypes, is that cannabis causes slow mental decline in individuals and those individuals do not realize or recognize the decline in themselves. Saying that you have science behind you, when the research is so limited, is representing a false picture to the public. Also, legalizing recreational use may hurt certain levels of the economy, is there going to be a path for people who sell cannabis illegally now to be able to participate in the legal economy of cannabis? Many people may have criminal backgrounds and no credit ratings.

I’ve traveled to other states that have had legal recreational use for years. In my experience, I have noticed that in my interaction with businesses (retail, restaurants, those that have hourly workers), it seems that many workers are noticeably high while working. What about businesses that would need to manage employees to ensure they aren’t high on the job, but that would have a difficult time hiring employees in hourly positions if they conducted drug tests?  If THC stays in your system, are there effective tests for someone currently high vs THC in their system?

The best way to stop the crime, violence, and cost associated with a black market is with a Free Market…..

This conversation completely overlooks the basic objective of using an illicit drug—getting a sense of euphoria. Self-induced euphoria is an obsessive compulsion to alter reality.  That’s harmful in physical and mental ways.  Marijuana is additive—how can that be overlooked in this era of opioid addition. How will legalization affect employment needs for drug free workers?

Clearly marijuana is a schedule one drug because of one ignorant legislator who was simply trying to suppress black people back in the 30s. My concern is that while many people can use marijuana occasionally and not be harmed by it just like many people can have an occasional alcoholic beverage and not be harmed by it, there is a subset of people who will become hooked on marijuana psychologically. The problem is we can’t identify who will have a problem with it and who will not just as we cannot do so with alcohol. Do we really need to have readily available another mood altering drug? I am against criminalizing it. I don’t think people should go to jail for it. I just don’t think it should be as readily available but I don’t know how to reduce the penalties for it but not make it easily available to anyone who wants it.