What does fentanyl cost Pa. in dollars? Auditor tries to find out. 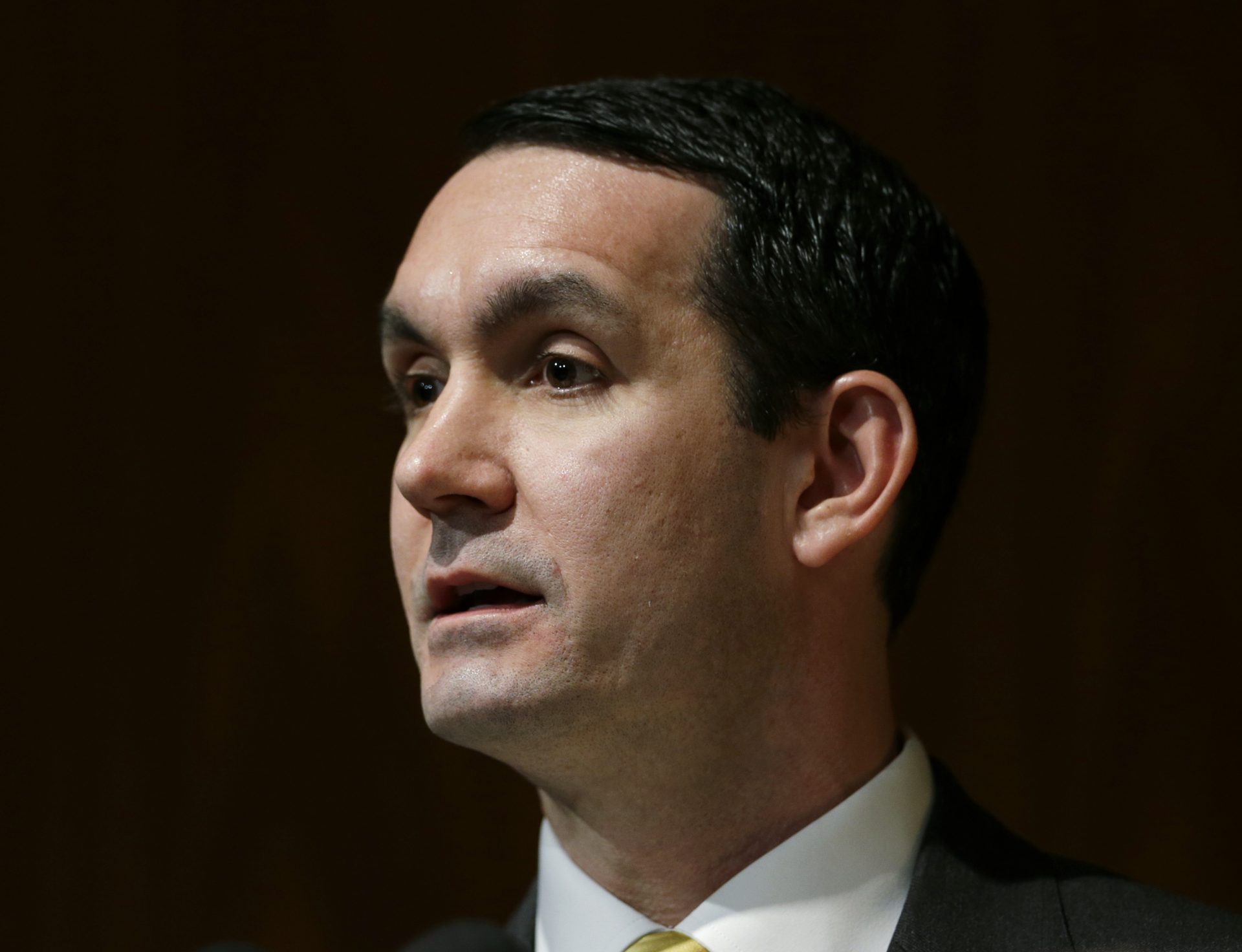 (Harrisburg) — Pennsylvania’s auditor general says when his team set out to determine how much addiction to opioids—and in particular, the powerful synthetic drug fentanyl—costs Pennsylvania, they immediately ran into some problems.

“It has such a far-reaching impact that determining an accurate total would be nearly impossible,” Eugene DePasquale said.

However, the office did come up with some numbers that contextualize the scale of the problem.

In 2017, at least $178 million from taxpayers went toward Medicaid recipients’ opioid-related hospital stays, DePasquale said—and that doesn’t count costs from people who get aid through other state subsidies, people without health insurance who seek care in emergency rooms, or costs passed on to law enforcement and 911 call centers.

The report also estimates that about two thirds of opioid deaths in the commonwealth are related to fentanyl, says that opioid-related hospital stays were 23 percent more frequent in Pennsylvania than the national average between 2012 and 2016, and notes that HIV diagnoses among people who inject drugs have risen sharply.

There are a few spots of good news.

The Department of Health, for instance, has said the overdose death rate appears to have slowed down—dropping 18 percent from 2017 to 2018.

But DePasquale has recommendations he thinks will lower it more—like legalizing fentanyl test strips so drug users can check for contamination. The strips are currently classified as drug paraphernalia.

“That needs to change, and the general assembly has the power to make that happen,” he said.

Along with some recommendations that the federal government crack down on fentanyl imports, the auditor general also urged state lawmakers to expand access to medication-assisted treatment. Along with behavioral therapy, MAT programs give opioid-addicted people drugs like Suboxone, which blocks the high that opioid use causes and has been shown to aid in recovery.

In the GOP-controlled House, a bill has been introduced that would legalize fentanyl test strips. It is sponsored by a Republican, and appears to have bipartisan support.

Activists urge Wolf, again, to shut down the Mariner pipelines