The federal "opportunity zone" tax incentive was intended to spur redevelopment in struggling cities like New Castle, where several buildings along the city center, including the post office, are vacant. But investors instead appear to prefer already growing areas like Philadelphia.

As part of the 2017 federal tax overhaul, federal lawmakers created tax incentives called opportunity zones. The goal of the zones is to spur investment in distressed communities. 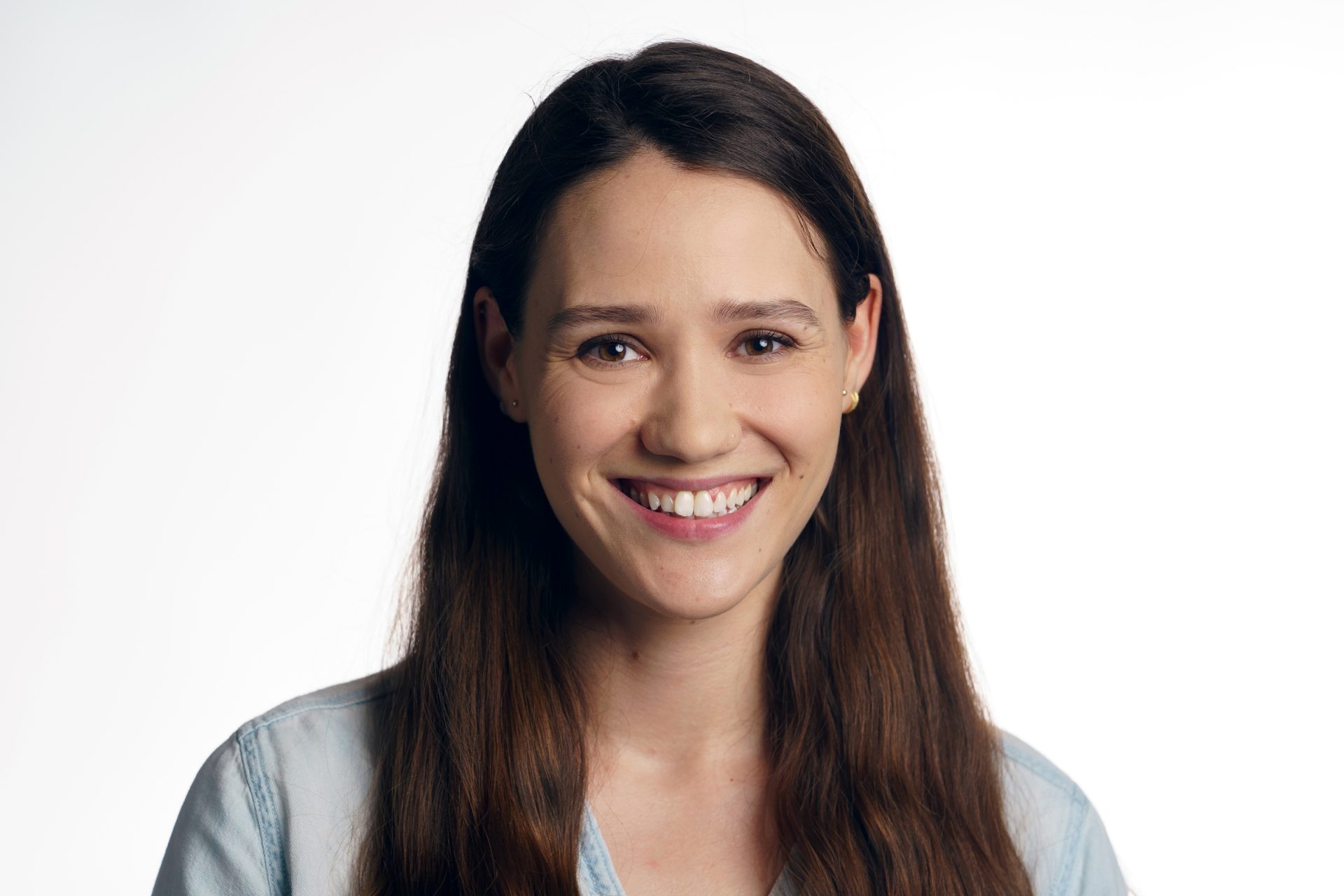 The premise is that individuals and businesses can defer and reduce their capital gains taxes by putting their profits or other investments toward projects, properties and businesses in certain low-income U.S. census tracts.  About 300 places were designated as opportunity zones in Pennsylvania by the Wolf Administration.

Communities are optimistic about the program, but are the opportunity zones working to create investment in communities that need it the most?

Joining us on Thursday’s Smart Talk to discuss opportunity zones are two journalists who have reported on the initiative. Charlotte Keith is with Spotlight PA, an independent, non-partisan newsroom powered by The Philadelphia Inquirer, PennLive and the Pittsburgh Post-Gazette, and PA Post Reporter Ed Mahon.

Keith recently reported on the program in her story, Across Pa., lucrative Trump tax break isn’t delivering for the struggling places that need it most.

Mahon looked at one community’s embrace of opportunity zones, Erie lost people for decades. Now, leaders there hope a new tax break will transform the city.