A young black bear climbed its way up a mid-town Harrisburg backyard tree on June 8, 2019. 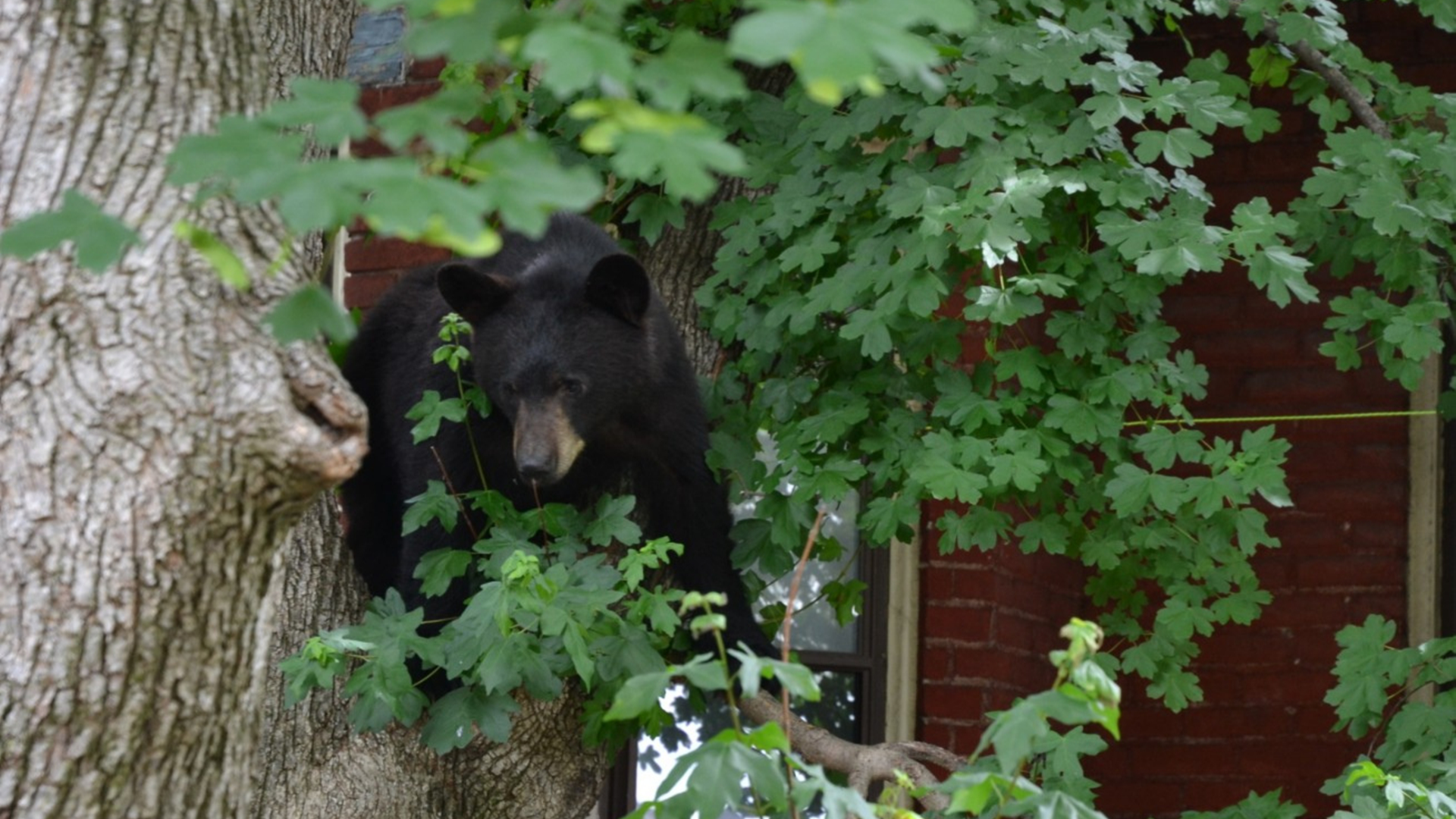 A young black bear climbed its way up a mid-town Harrisburg backyard tree on June 8, 2019.

This past summer saw an unexpected visitor to the city of Harrisburg. In June, residents were shocked to see a small black bear roaming the city streets. Although, the black bear weighed a mere 100 pounds, small compared to the largest recorded in Pennsylvania that weighed a whopping 733 pounds.

While the chances of encountering a black bear are unlikely, they still reside in the mid-state. According to a 2015 estimate, there are around 20,000 black bears calling Pennsylvania woodlands home.  In fact, the bear population has be on the increase for decades, and with habitat loss and an increase in development bears and people are coming into contact more frequently. 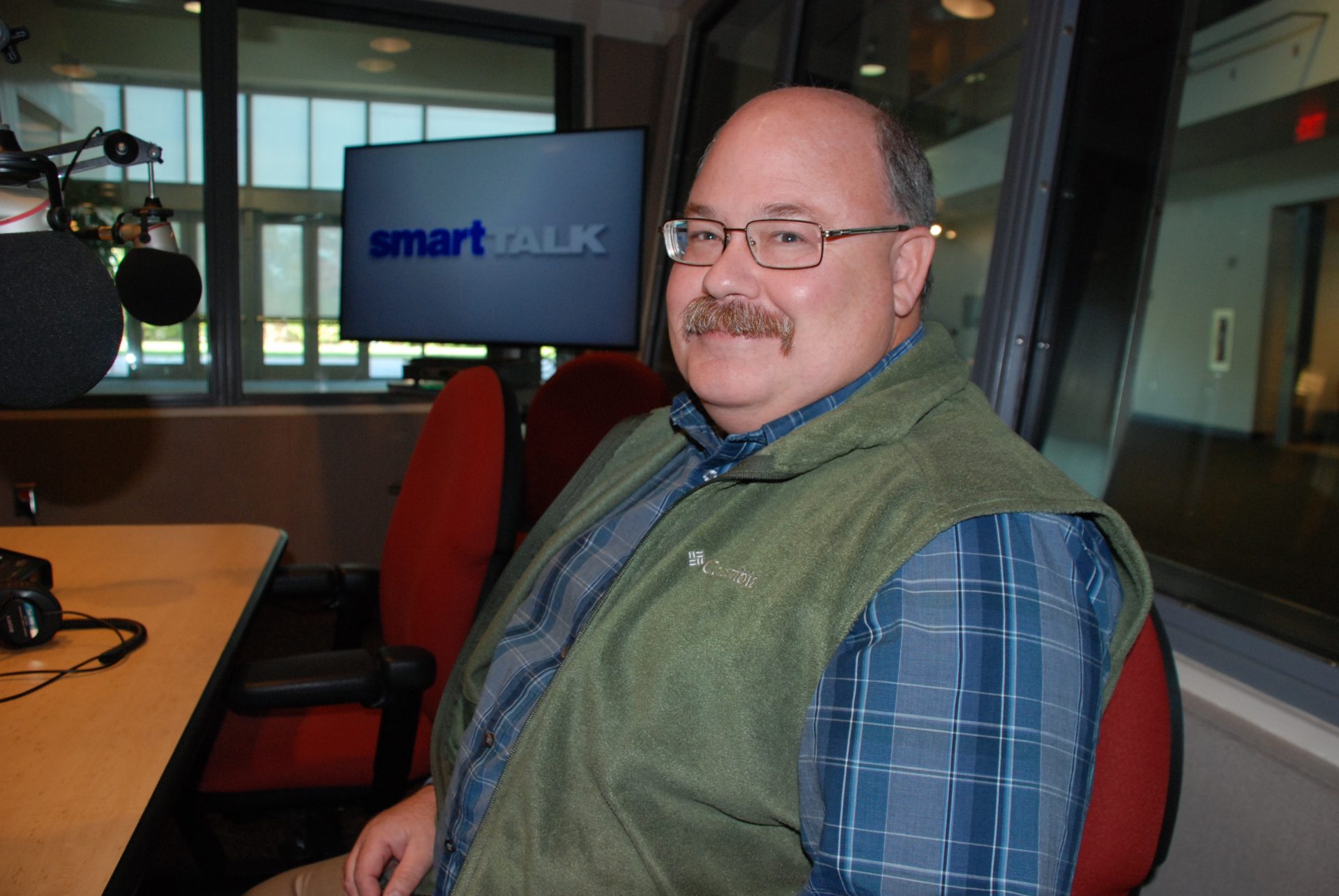 Many myths and misconceptions surround black bears. For instance, they are not always black, some are a cinnamon color. Depending on where they live, black bears exhibit different “denning” times, pelt color and movement patterns, so there are unique qualities within the population.

Also, there are some events that transform a nation. Others pass with little public awareness and we only appreciate them after they occur.

In 1969, four transformative events took place within the span of only 100 days. In the book, 100 Days: How Four Events in 1969 Shaped America author and historian Harlan Lebo looks back at how each one shaped the nation. Harlan Lebo appears on Tuesday’s Smart Talk. 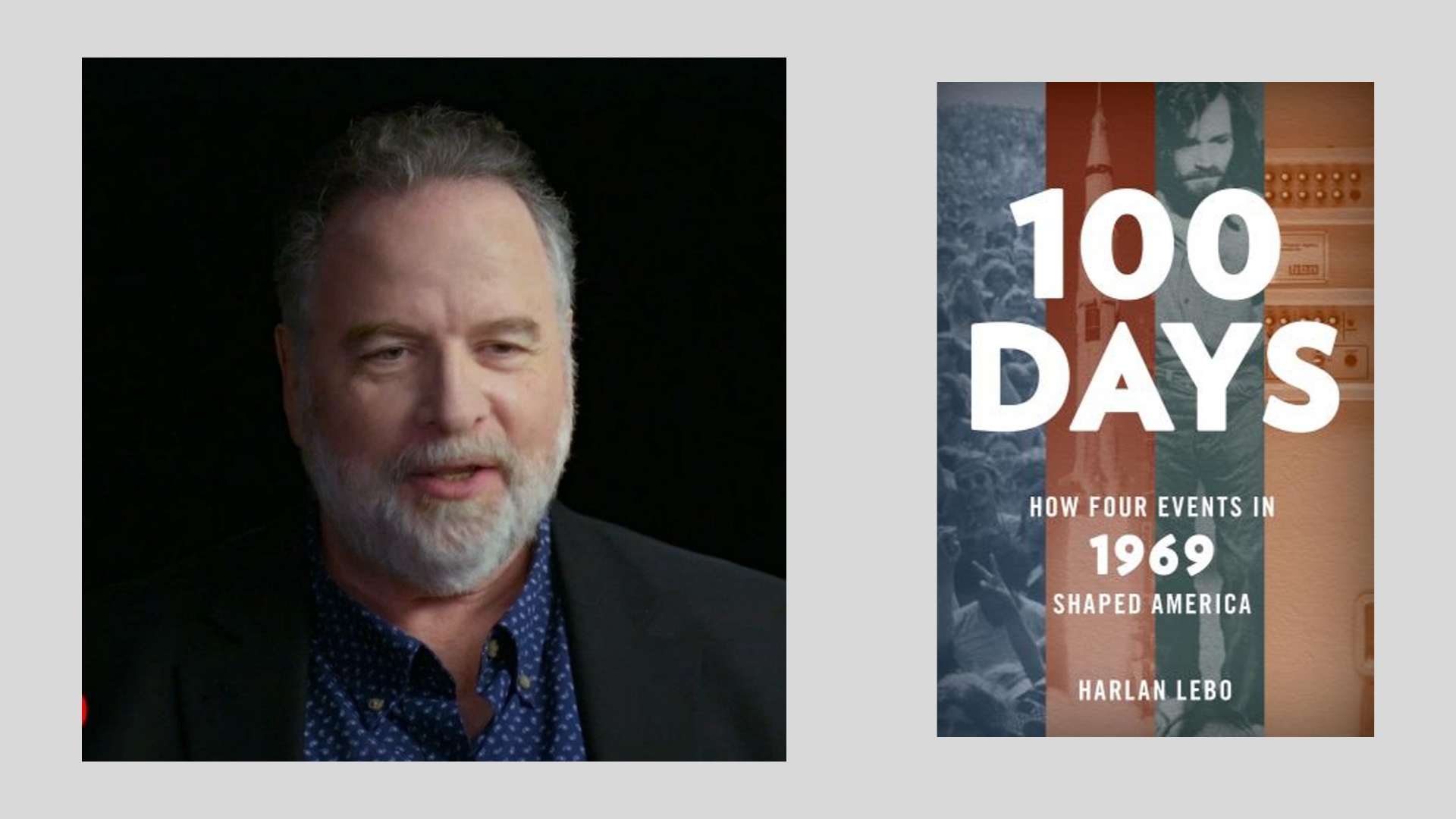