Parole system could see changes after review of murder cases

(Harrisburg) — An internal review of Pennsylvania’s parole system spurred by five parolees getting charged in quick succession with homicide is, in theory, acknowledging a long-standing complaint of parole agents over a long-term policy shift designed to help more parolees succeed on the outside.

Law enforcement groups largely welcomed the acknowledgement from the state Department of Corrections, with the Pennsylvania District Attorneys Association calling it a “significant recognition.”

Parole agents, however, were skeptical it will change a system that, they say, over the past decade has stripped them of discretion to pull a potentially dangerous parolee off the street.

The department’s recommendation, one of 15 in its Aug. 28 report, comes after changes in the law and internal policy have ballooned parolee ranks and helped drive down Pennsylvania’s prison population.

It asks lawmakers to update a 2012 law and add a trigger for an automatic six-month to one-year jail sentence for a parolee who continually ignores parole conditions, such as going to treatment or counseling. The 2012 law already has five such triggers, including threatening behavior or possession of a weapon. 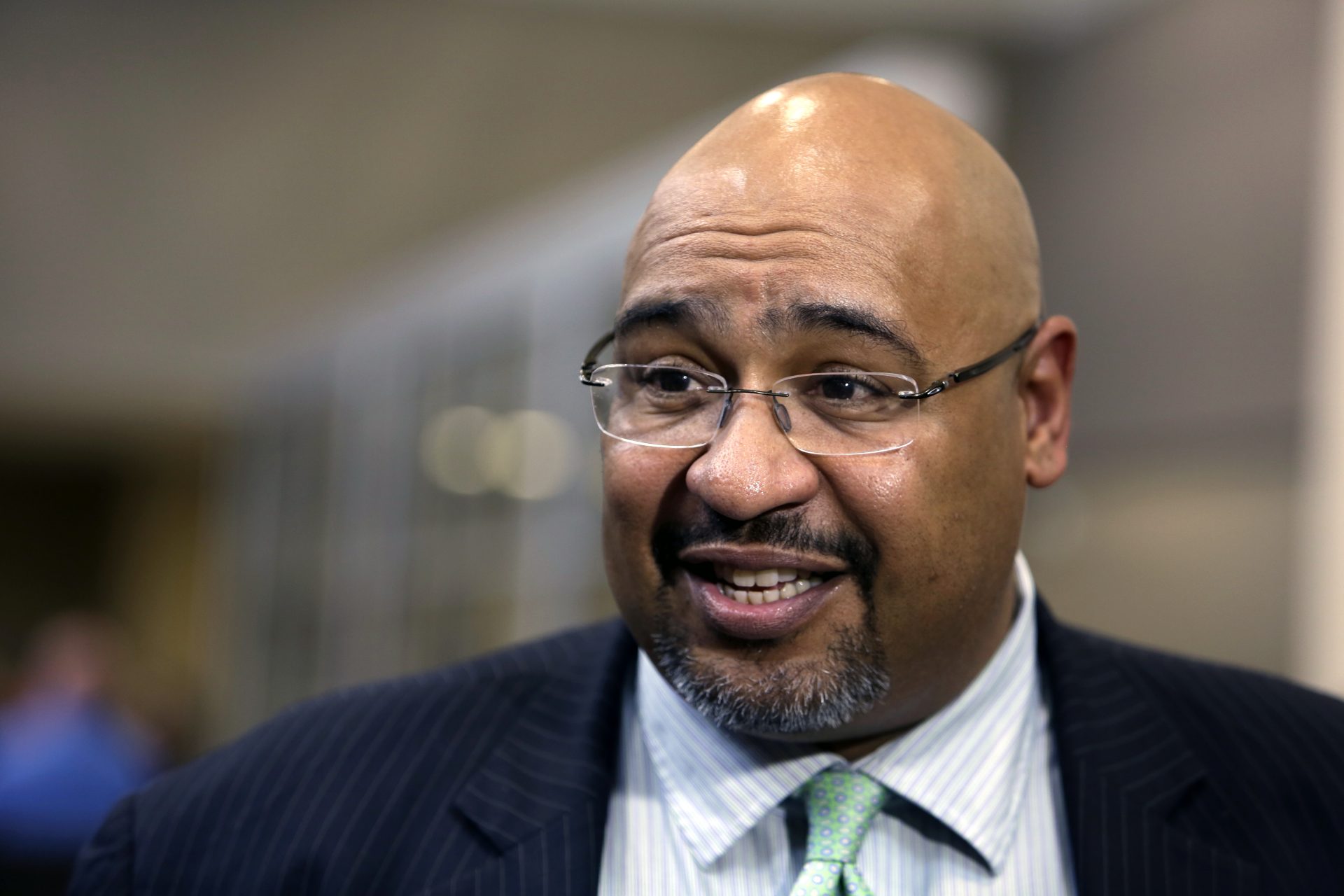 Corrections Secretary John Wetzel said the recommendation came out of a discussion with district parole supervisors.

“I wanted to know, ‘What are all the recommendations,'” Wetzel said. “If we’re going to make major changes, let’s get them all on the table.”

What emerged was that agents didn’t feel they can take action unless a parolee’s record meets the triggers already in state law, Wetzel said. The goal of this recommendation, he said, is not to jail parolees for innocuous parole violations, like a positive urine test for marijuana.

“But failing to comply with treatment, absent anything else, we should have the ability to put someone in prison,” Wetzel said.

Parole is distinct from probation. Parolees are released from a state prison after they reach their minimum sentence, but they remain under parole until they finish their maximum sentence date.

Wetzel ordered the internal review in July after five parolees were charged with six homicides, most with connections to domestic violence. The victims included two children, three women and a Pittsburgh police officer. Last year, 93 parolees were arrested for murder or attempted murder, and arrests this year were on track to exceed that, the department said. Parolees are arrested for violent crimes at many times the rate of the general population, according to government statistics.

The review reported no misconduct or policy violations that could have “reasonably” prevented the crimes. However, it identified inconsistent decisions over detaining parolees.

Wetzel said the recommendation does not mean that long-term changes to the parole system have failed. Fewer people are in prison and parolee crime rates are stable, he said.

“I wouldn’t call it a failure at all, I would call it a good approach to criminal justice,” Wetzel said.

Paul Descano, president of Fraternal Order of Police Lodge 92 in Philadelphia, which represents some parole agents, said the recommendation won’t give agents any more discretion to detain parolees who appear dangerous. Instead, it tells agents they still have to let parolees break parole conditions repeatedly, Descano said.

“When it comes to the point where the man is a danger to himself or his family, the agent’s got no choice, they should lock them up, but they don’t allow it,” Descano said.

The state corrections officers union and the Pennsylvania District Attorneys Association both support the department’s recommendation.

Parolees who don’t complete treatment or repeatedly violate parole conditions have gone on to commit serious crimes, and a brief period of incarceration is an appropriate sanction, the district attorneys association said.

The Pennsylvania State Corrections Officers Association, however, attacked the parole system as failing when more than half of all parolees convicted of violent crimes are returning to prison within three years.

In the coming months, the state House Judiciary Committee is expected to consider a new set of changes to the parole system, including the automatic parole of certain non-violent offenders after they have served a minimum sentence of two years or less.

House Judiciary Committee Chairman Rob Kauffman, R-Franklin, said he will push for the recommendation to get considered along with it.

Parole agents need more discretion, Kauffman said, and he is open to the discussion with law enforcement groups on how best to do it.