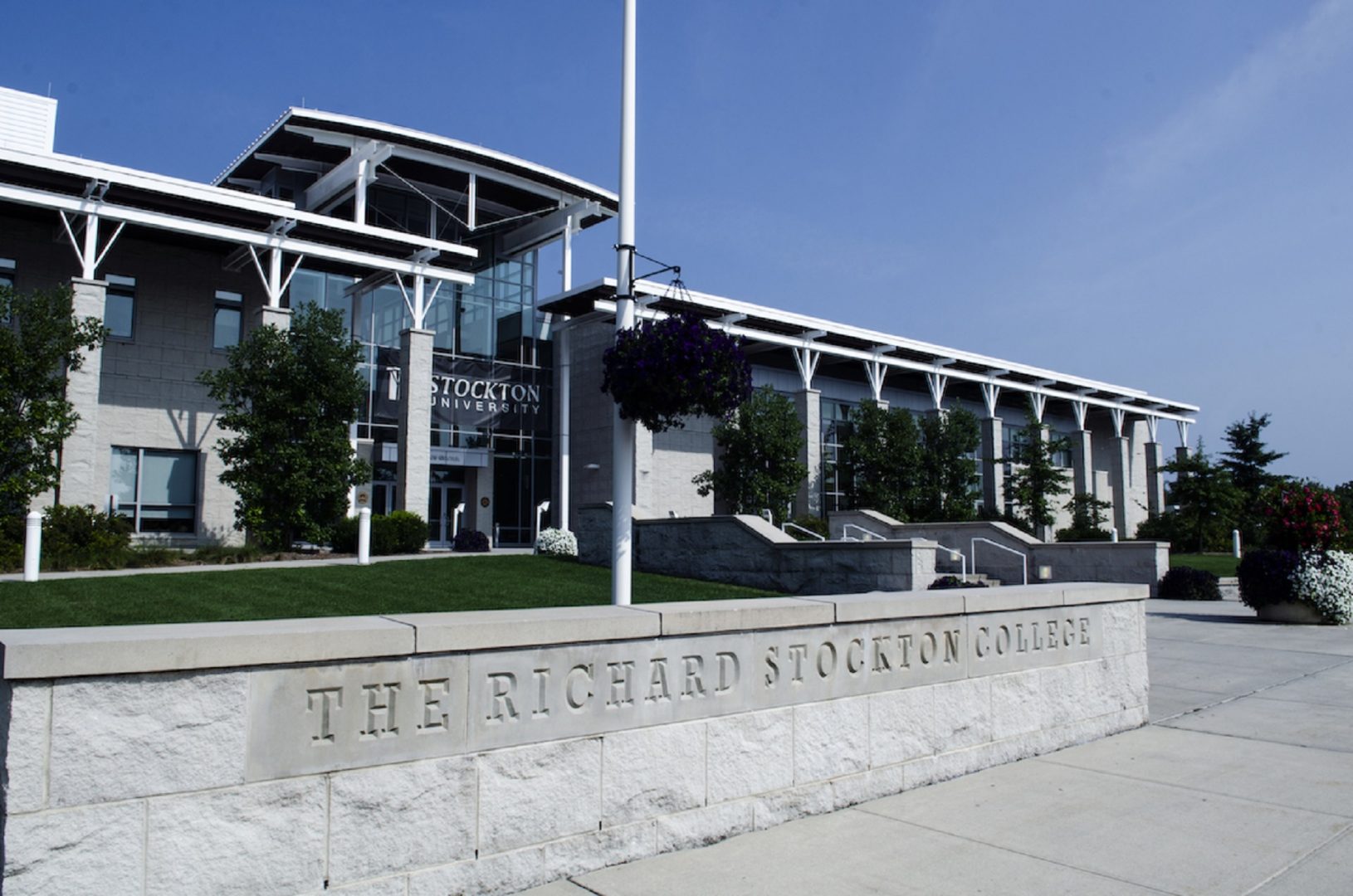 If you type “Andrew Kortyna” into Google, the top results reveal he was fired from a tenured professorship in Pennsylvania after he retaliated against two female students who accused him of sexual harassment.

But officials at Stockton University say they weren’t aware of that part of Kortyna’s record when they hired him in August to a $64,000-a-year post as a visiting assistant professor of physics.

Students say they raised concerns with administrators about the professor the day before the university’s board formally approved his hiring on Sept. 18.

The allegations about Kortyna have resurfaced as the public university in Galloway Township continues to deal with claims of unchecked sexual violence on and off campus. Plaintiffs in nine pending federal lawsuits have accused Stockton of failing to create a safe learning environment for female students.

Casey Rosamond, a Stockton University senior who said she told the administration about Kortyna’s past, characterized school officials as “defensive” and “not as concerned as I would like them to be” during a meeting about the recently hired professor.

Rosamond has been a vocal critic of how the university has responded to alleged sexual assaults against students.

Diane D’Amico, a Stockton University spokeswoman, confirmed that the school had been “made aware” of Kortyna’s past and was investigating his hiring.

“University officials are reviewing the information to determine appropriate action,” she said, adding that Kortyna remains a Stockton employee, but has been removed from the classroom.

She said the university’s hiring process includes a committee review of a candidate’s application, resume, and personal references, as well as interviews and a criminal background check — but a Google search is not required.

Kortyna did not respond to a request for comment.

Kortyna was fired from his job as a tenured physics professor at Easton-based Lafayette College in 2015 after school officials concluded he retaliated against two female students who accused him of sexually harassing them.

The students filed the complaints in 2013, describing Kortyna as a “strange” and “lonely” man with a penchant for crying. According to court documents, he sent a series of emails to one of the students.

“It must be obvious to you that I like you,” he wrote in one message. “One would have to be blind not to notice this … I could easily see that you might think I’m trying to draw you into an inappropriate relationship.”

In another, he referred to “our relationship.”

A Lafayette provost told Kortyna about the complaints and instructed him to avoid contact with the students. The next day, however, he sought one out to make a tearful apology, declaring he was “probably going to get fired.”

Later that academic year, while on medical leave, Kortyna moderated a campus lecture attended by both students. When asked to leave the campus after the lecture had ended, the professor announced to the room he was being forced off campus.

A committee investigating the complaints later interpreted the apology as a manipulative ploy to induce guilt, while the outburst at the campus lecture was reasonably perceived by one of the students as retaliatory, the committee said. The panel also found other instances of Kortyna and his attorney making disparaging or intimidating remarks about the students.

The committee sustained only one of the sexual harassment complaints, but said it was ultimately Kortyna’s “grave and persistent” pattern of retaliation against one of the students that justified his firing.

The professor sued, alleging sex and disability discrimination among other claims. A court dismissed the complaint in a process that dragged out for years.

“One cannot plausibly infer from the facts alleged that he was fired for any unlawful reason,” judges on the Third Circuit Court of Appeals wrote in a March 2018 opinion. “Any college would have done the same to protect its students.”

Allegations of sexual misconduct are nothing new at Stockton.

The school has faced intense criticism since the summer of last year amid a string of lawsuits alleging sexual assaults that occurred on campus or at the hands of university members.

Six women claim they were sexually assaulted at Pi Kappa Phi, an unauthorized fraternity operating near the school. The lawsuits allege that Stockton officials knew the fraternity continued to throw parties after it lost its official recognition, but did little to stop them or warn students.

Subsequent efforts by the administration to create a “culture of respect” on campus were met with a chilly reception by concerned students and faculty members, who continue to speak of a “rape culture” at the South Jersey school.

Kortyna’s hiring occurred against that backdrop.

According to meeting minutes of the Stockton University Board of Trustees, Kortyna was “preauthorized” in August for a ten-month appointment as a visiting professor of physics. The board voted on Sept. 18 to formally hire him.

But just one day earlier, Rosamond, the Stockton student, said she and other students told administrators about potential problems with Kortyna at an unrelated meeting.

Rosamond said school officials did not hold a follow-up meeting until Oct. 1, when she pressed for immediate action.

“You need to fire this person,” she recalls as the gist of her remarks. “They’re a danger to the students and you cannot keep this person in the classroom because you’re essentially gambling with students’ lives because you don’t know if he’s going to do something.”

The following day, provost Lori Vermuelen wrote in an email that she had removed Kortyna from the classroom while the administration reviewed his hiring.

D’Amico, the Stockton spokeswoman, said she couldn’t comment specifically on Kortyna’s hiring due to confidentiality requirements. But she did acknowledge he kept teaching at Stockton until October 2.

She said the school had not made a statement to the student body at this time because “we are not aware of any information that he poses a safety or security risk to the university community.”

Stockton is committed to providing a safe campus for all students, faculty and staff, D’Amico said, including through a 24-hour violence intervention hotline.

The school’s website lists resources for survivors of sexual violence and ways to report misconduct.

Trump officials tout steel revitalization, but in Pennsylvania the picture is mixed