An historic home in need of repair on Upland Way in Overbrook. 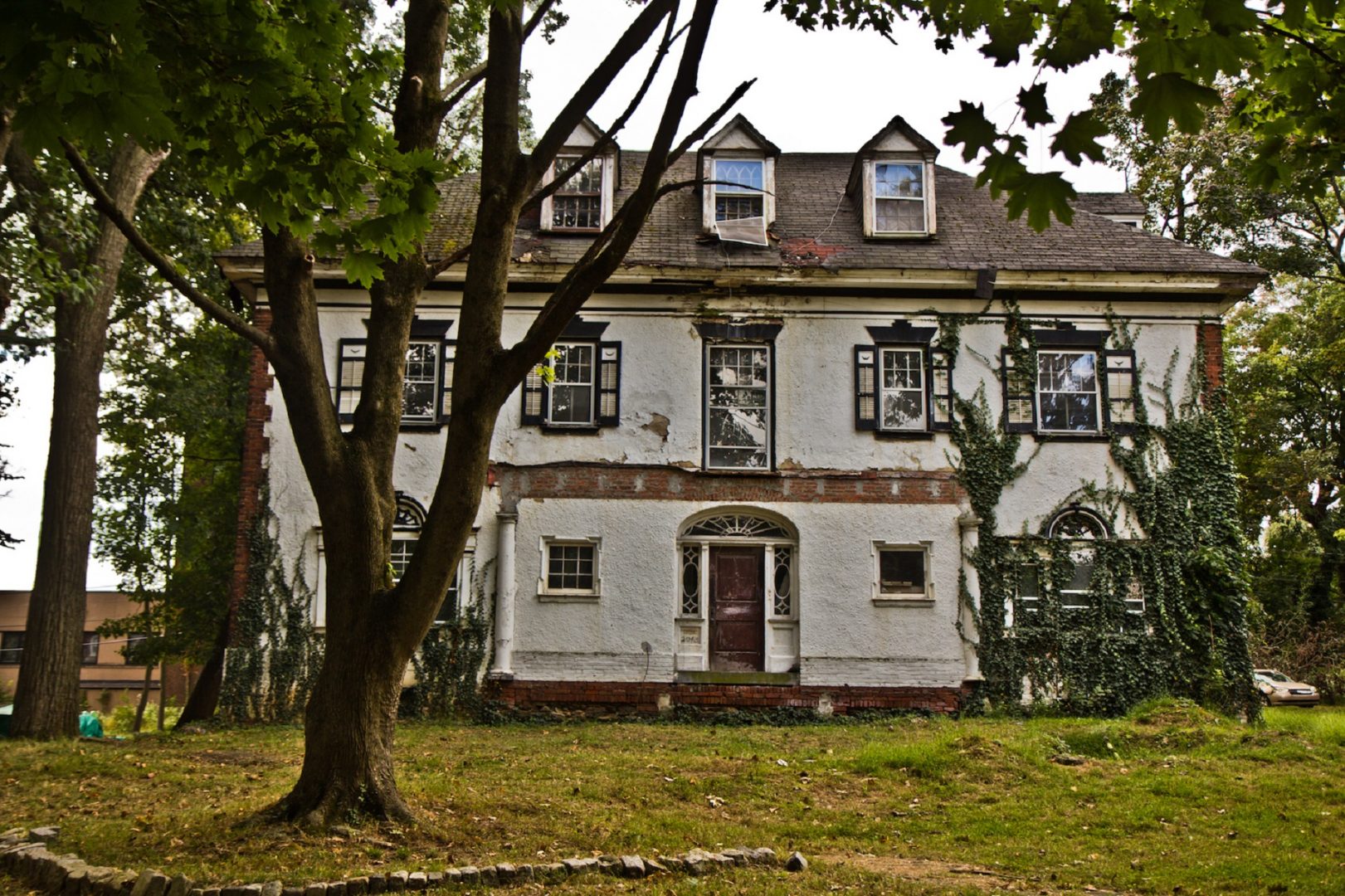 An historic home in need of repair on Upland Way in Overbrook.

(Philadelphia) — Philadelphia officials want to create a fund to help homeowners with limited incomes cover the costs of complying with the city’s historic preservation regulations.

For property owners, historic buildings come with pedigree, but plenty of responsibility in the form of costly bills for brickwork and historically accurate window treatments. In a city with an extensive stock of 19th-century buildings and many homeowners on a tight budget, the financial burden takes a toll.

“For some of my lower-income neighbors, these costs really can be astronomical,” said Barbara Wolf, a homeowner in the Spring Garden Historic District. “One of my neighbors has postponed doing brick work on the facade [because of the high costs required by regulations]. The increasing deterioration is really going to cost them more and more, and the house is in worse and worse condition.”

In some parts of the city, such as Overbrook and Spruce Hill, concerns about the economic impact of designating historic homes for protection have long stymied preservation efforts.

The leadership of the Preservation Alliance of Greater Philadelphia, an advocacy group working with city officials, described the basic contours of a proposed fix at a City Council hearing on Tuesday.

The initiative is modeled after the Housing Trust Fund, which serves as a city-administered bank to provide subsidy for affordable projects. The housing fund relies on city fee revenue and money from developers who pay into the trust in exchange for zoning bonuses that allow for denser and taller buildings.

Similarly, the proposed preservation fund would operate under a bonus-based funding model. Developers could pay into the fund in exchange for permission to build higher or more densely than zoning regulations would otherwise allow, under the concept now being outlined by the city’s law and planning departments.

The trust fund would then dispense grants to homeowners to help them repoint bricks and replace windows to the specifications in the city’s historic regulations.

“This would operate, in theory, very similarly to the Housing Trust Fund,” said Patrick Grossi, director of advocacy for the Preservation Alliance. “It would be a bonus structure relating to either density or height bonuses. That is being worked out as we speak, though we have not seen language on that yet.”

Councilmember Mark Squilla said the draft legislation is not yet ready for introduction. He has already introduced a trio of historic preservation incentives, which will receive a hearing next Tuesday. Squilla is expected to eventually introduce the legislation related to the zoning bonus and preservation fund as well.

Philadelphia currently offers no local historic incentives. The state historic tax credit is barely funded, providing only $5 million for all of Pennsylvania every year. The National Historic Tax Credit only applies to income-generating projects and cannot be used by homeowners.

The plans for the new preservation fund were revealed at a hearing for a resolution introduced by Councilmember Jannie Blackwell, which called for the creation of an unspecified assistance program for homeowners in historic districts.

Blackwell has represented much of West Philadelphia since 1993 and personally blocked the creation of the Spruce Hill Historic District, which would have placed preservation protections over one of America’s largest collections of Victorian townhomes.

In recent years, increasing numbers of these century-old homes have been torn down for student housing, stoking outrage in the neighborhood.

“They’ve been asking me my whole career, but you have to conflict before you have cooperation,” said Blackwell in an interview after the hearing. “[Creating a historic district] is easier said than done. People were afraid of it. Someone telling you what material, what color, what kind, how high, how wide, how everything. People just couldn’t afford it.”

Another proposal introduced last year would create a second tier of historic district wherein demolition would not be allowed but regulations would be less onerous and costly. That idea is further from becoming a reality than the preservation fund proposal, which could potentially be introduced in this council session.

For homeowners like Wolf, assistance can’t come fast enough. Although she supports historic preservation, the Spring Garden homeowner does not want to see her neighbors bear costs they cannot afford.

“The historic district has made our neighborhoods a livable, likable, attractive community,” said Wolf. But “the cost to secure and preserve an old building to meet historic designations is not cheap.”

Amid Trump’s trade war, Pa. farmers fight to survive in an uncertain market