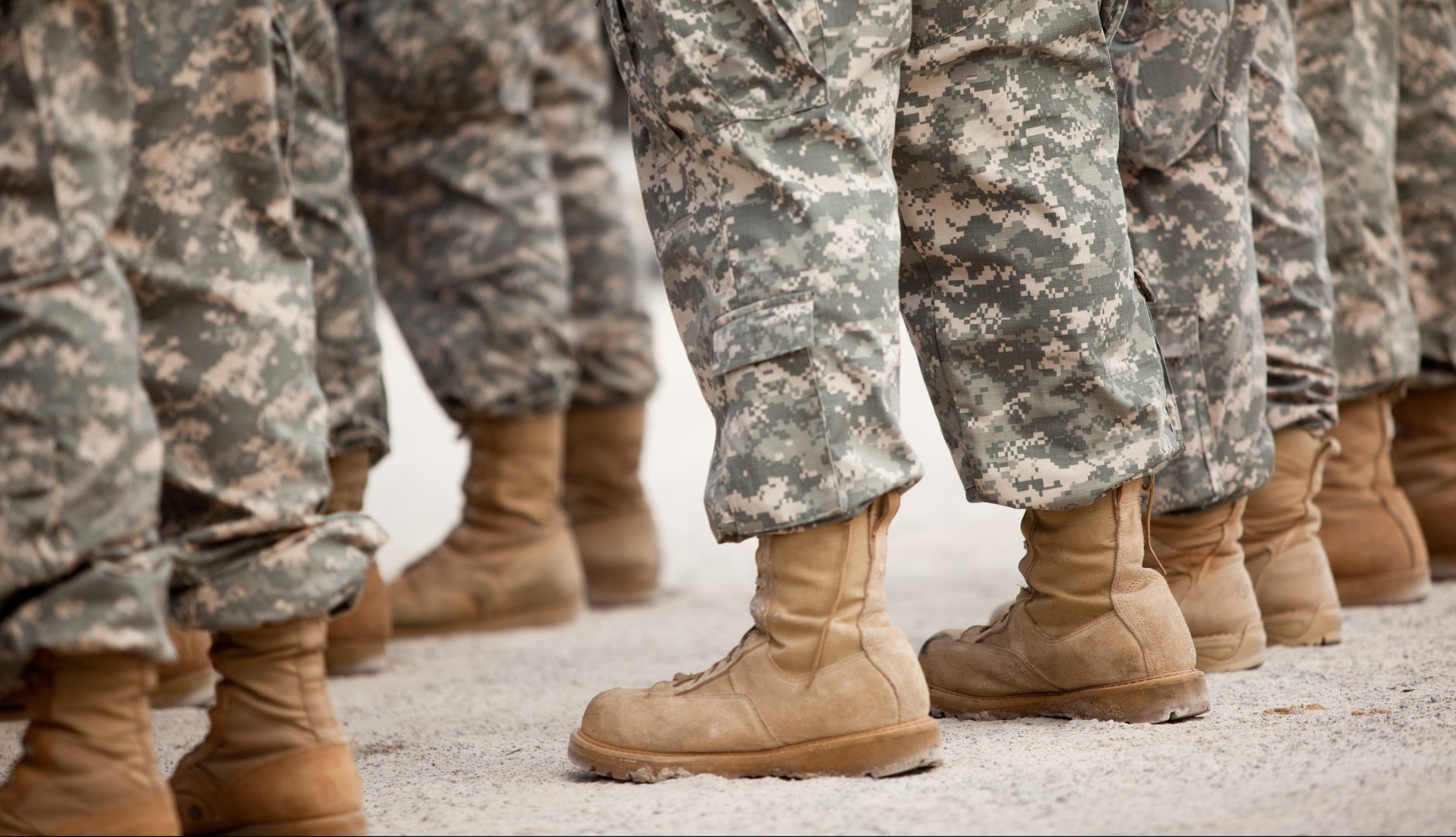 In the United States military, suicide is now an epidemic.

In the past four years, 34 members of the Pennsylvania National Guard have died by suicide. The problem is so significant that Governor Tom Wolf instituted a Task Force to help mitigate the influx of suicides in the civilian-soldier population. In fact, the U.S. Department of Defense identified the National Guard as having the highest suicide rate of any service component, with 30 deaths per 100,000 service members.

Eighteen years and counting, war and deployments have taken their toll on U.S. troops. Soldiers, home and abroad, are facing a new enemy; mental health.  However, more than half of those in the Guard who died by suicide were not deployed.

The National Guard is a reserve component of the United States military that consists of Army and Air Force members. Because the National Guard holds a dual status as a state militia, all 50 states and four US territories have a guard unit under their command. Guard units are used for in state emergencies, and are also called upon by the president for federal service.

Many guardsmen have full-time jobs outside the military and only commit to one weekend a month and two weeks a year for their military service. However, they are still expected to uphold the same military standards and training as their active duty counterparts.

Why is there an increase in suicides among National Guard troops? 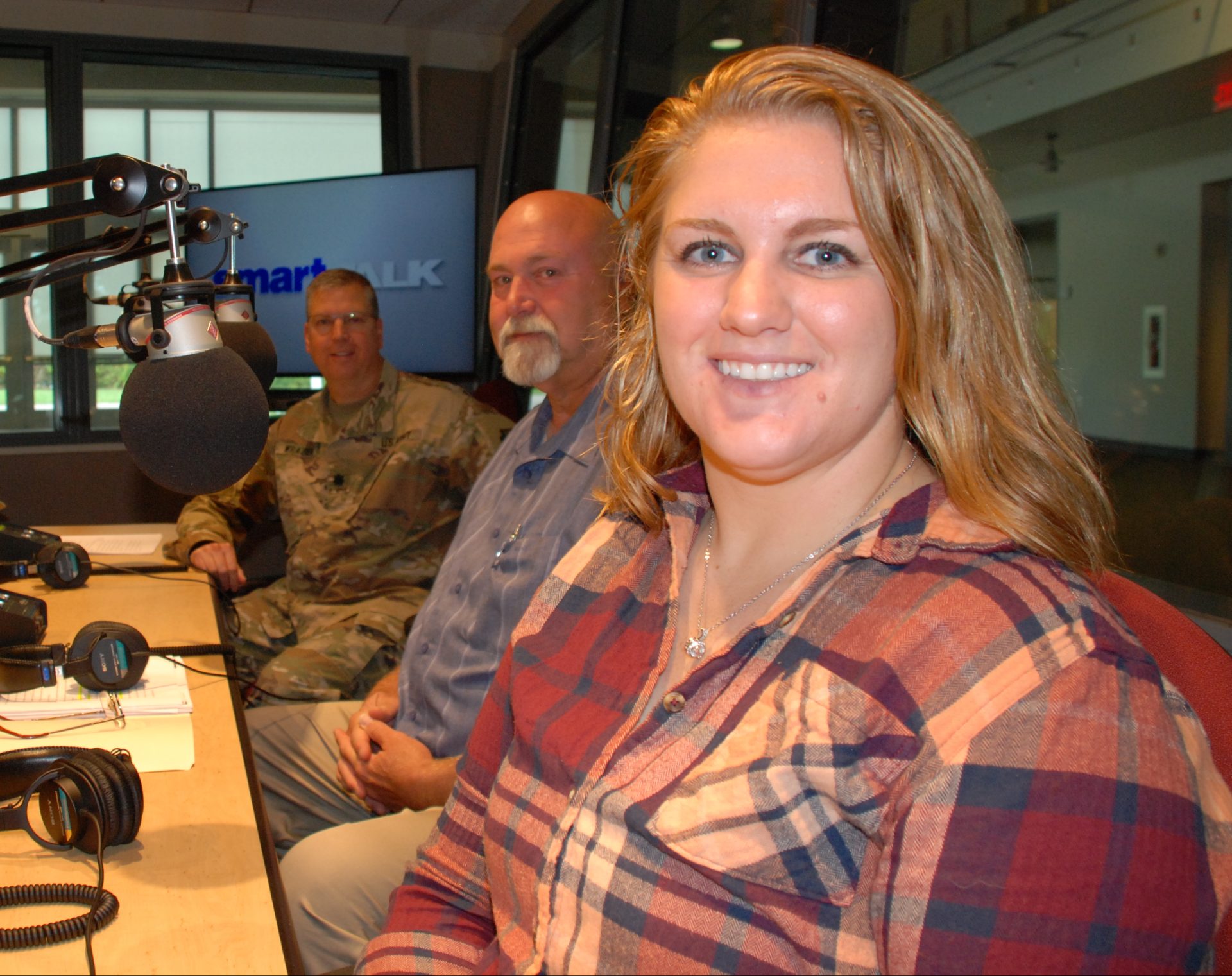 For a deeper look at mental health issues and the changing tide of healthcare–check out WITF’s Transforming Health. Online at TransformingHealth.org. A partnership of WITF, WellSpan Health and Capital BlueCross.

The Price We Pay: What Broke American Healthcare