The group’s Pennsylvania chapter is suing the county in hopes it will allow people on probation to use medical cannabis. 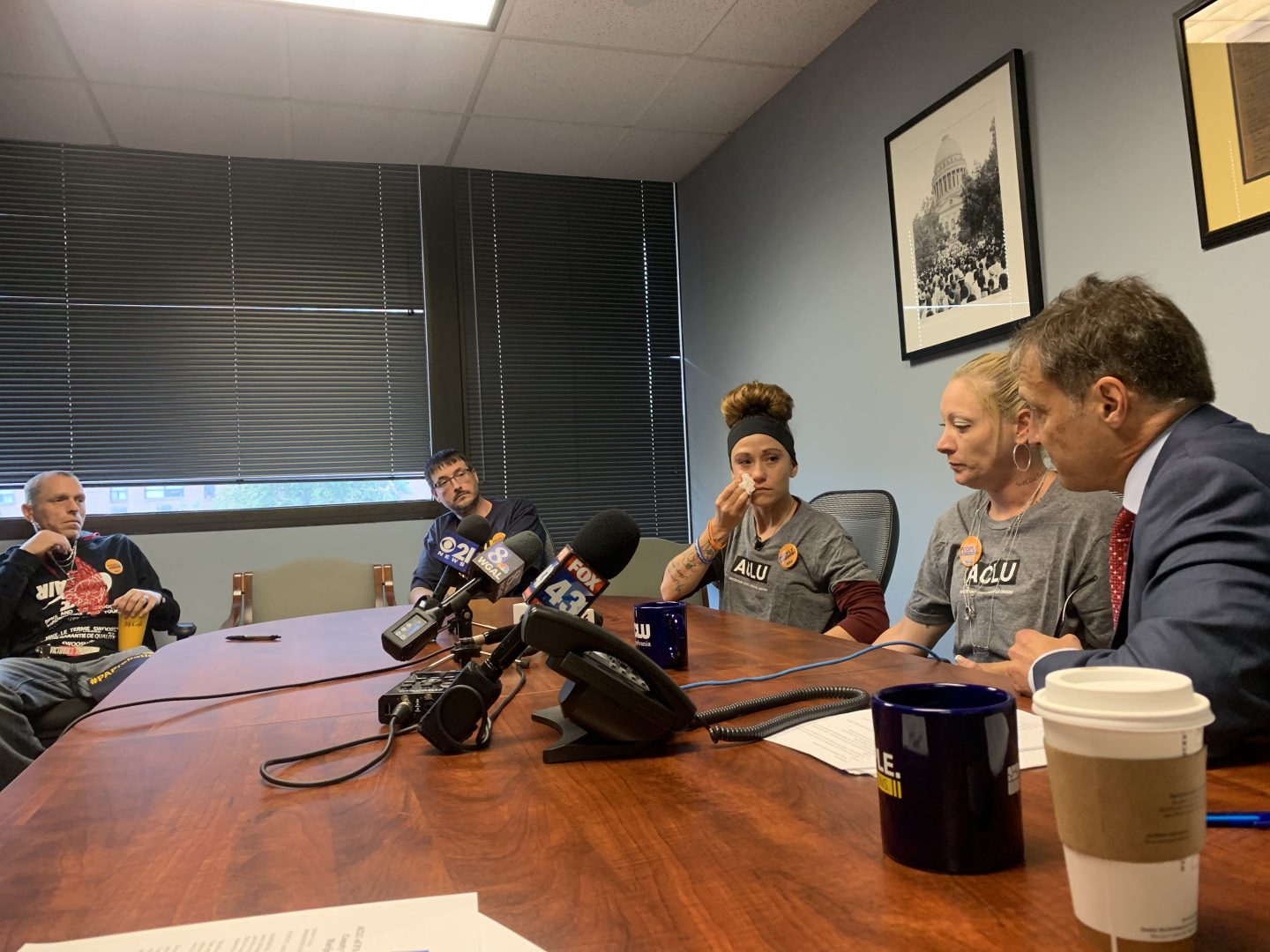 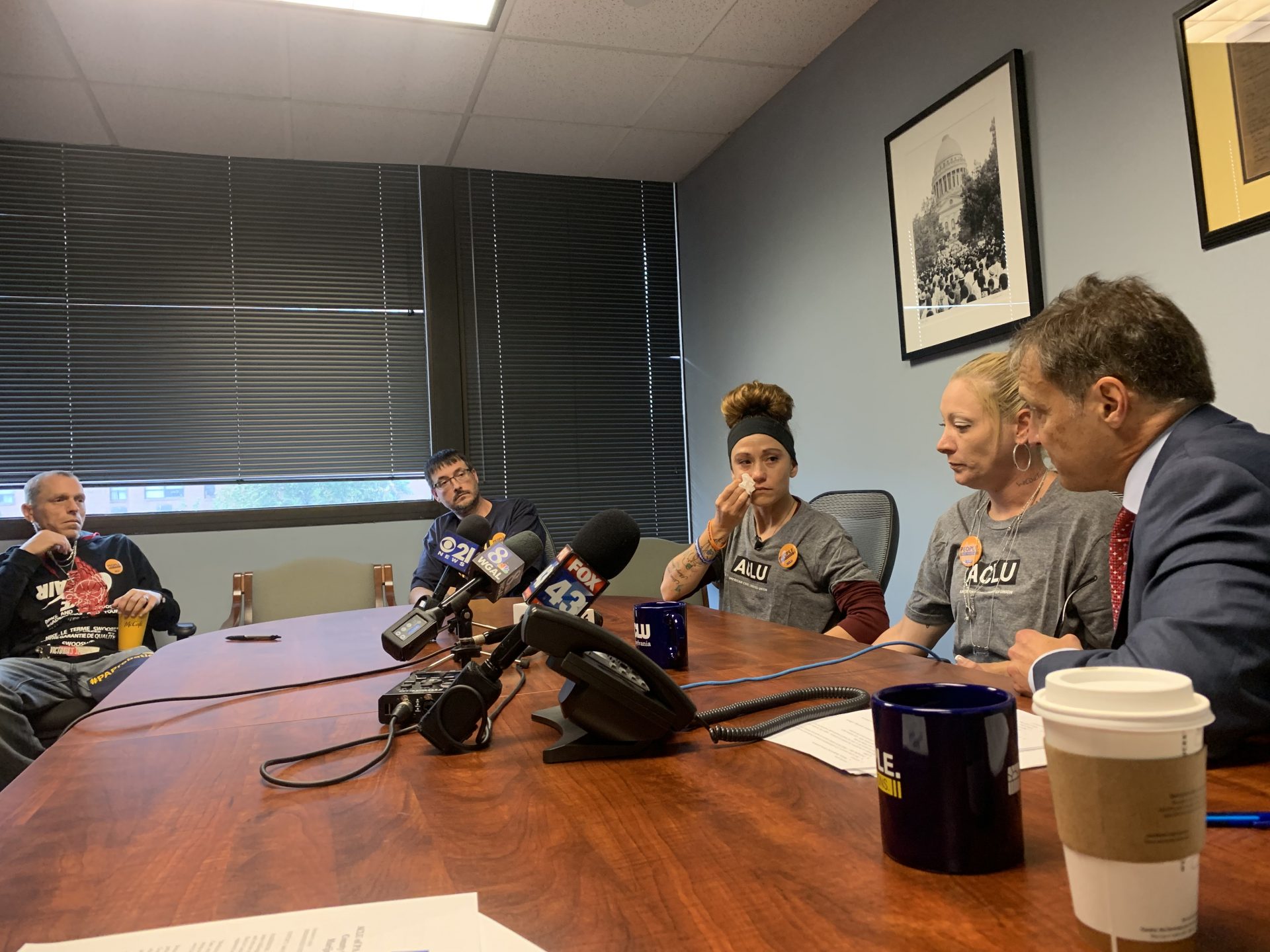 (Harrisburg) — The state chapter of the American Civil Liberties Union is suing Lebanon County’s court system and probation department over a decision to bar people on parole from using medical marijuana.

Lebanon isn’t not the only county that does this. The Pennsylvania ALCU says it has heard at least seven others—Lycoming, Indiana, Jefferson, Forest, Elk, Potter, and Northampton—have similar policies. The group is hoping its suit has statewide implications.

The Lebanon suit coalesced over the last month after the county announced, in early September, that come October 1 it would no longer allow people with state medical marijuana cards to use the drug if they were on probation.

The state ACLU said the county isn’t immediately detaining people, but may put them in violation proceedings if they have marijuana in their systems during probation check-ins.

Melissa Gass is on probation in Lebanon, and was using medical marijuana for seizures. Since learning of the county’s new policy, she has gone about a month without the drug.

“Within a two-week span I’ve had over 20 drop seizures,” she said at an ACLU press conference — referring to a variety of seizure in which she falls to the ground, sometimes with little warning. “I’m not functional. I was put on all kinds of other medicine. A lot of benzos again.”

State ACLU Legal Director Vic Walczak said officials in Lebanon and other counties have argued that they can bar medical marijuana because the drug is federally illegal.

A spokesperson for Lebanon County didn’t return a request for comment.

Walczak said at least seven other counties are also barring medical marijuana for people on probation.

The ACLU is seeking a preliminary injunction in its suit, which is filed as a class-action in commonwealth court.

Walczak estimated there are around 60 medical marijuana cardholders on probation in Lebanon County who might be affected by the suit.

Can the impeachment inquiry proceed without a House vote?