Nationwide at least 18 people have died from the mysterious condition. 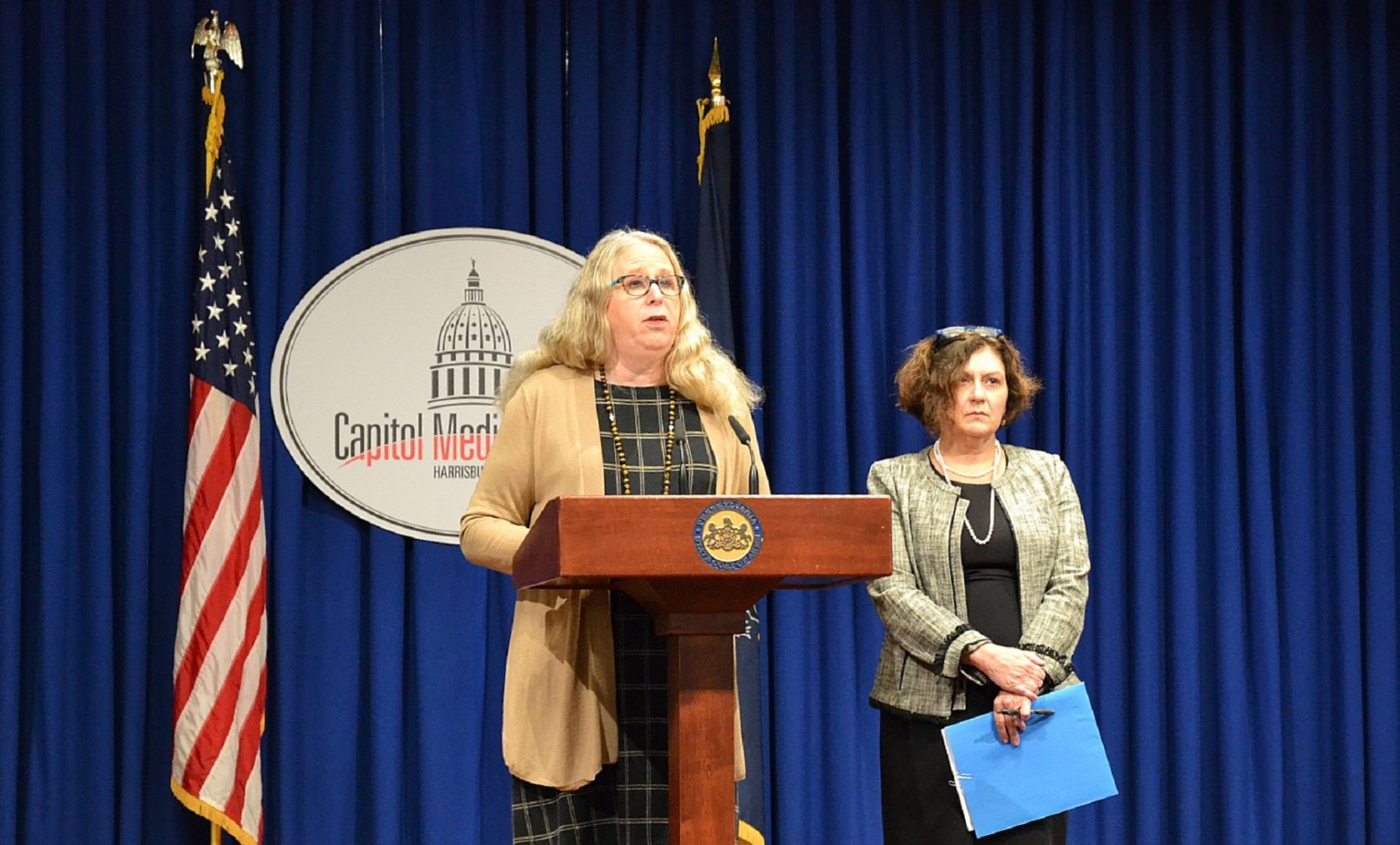 (Harrisburg) — The state has recorded the first known death from a mysterious vaping-related illness. Health Department Secretary Dr. Rachel Levine said the department has reported nine known cases and another 12 suspected cases to the Centers for Disease Control and Prevention. The state is monitoring another 63 people who may have the illness.

Though the cause is unknown, Levine said black market THC cartridges have been a factor in most cases. Levine noted, most of the cases involve patients in their early- to mid-20s.

“I strongly urge everyone who is vaping illegally-bought products, in particular those with THC, to stop,” Levine said.

The death occurred in late September. Levine says it is a reminder of how serious the problem is, and why state and federal agencies are scrambling to learn what’s causing the illness that she described as a “chemical injury” on the lungs.

Nationwide, 18 people have died from the unnamed condition, according to Centers for Disease Control and Prevention. More than 1,000 cases have been reported to the CDC.

While THC-containing vape products are one focus of the investigation, Levine said she also supports legislation to increase the legal age to buy tobacco products to 21.

“We need to control youth access to this product,” Norris said. “This is not a product that belongs in underage youth’s hands.”