In his new book The Second Founding: How the Civil War and Reconstruction Remade the Constitution, Pulitzer Prize-winning author and historian Eric Foner writes about the 13th, 14th and 15th amendments to the U.S. Constitution and significant impact they had on the United States — even to this day.

The three amendments ended slavery, provided equal protection under the law to all American citizens (and identified citizens) and gave the right to vote to all Americans (except women), regardless of race. 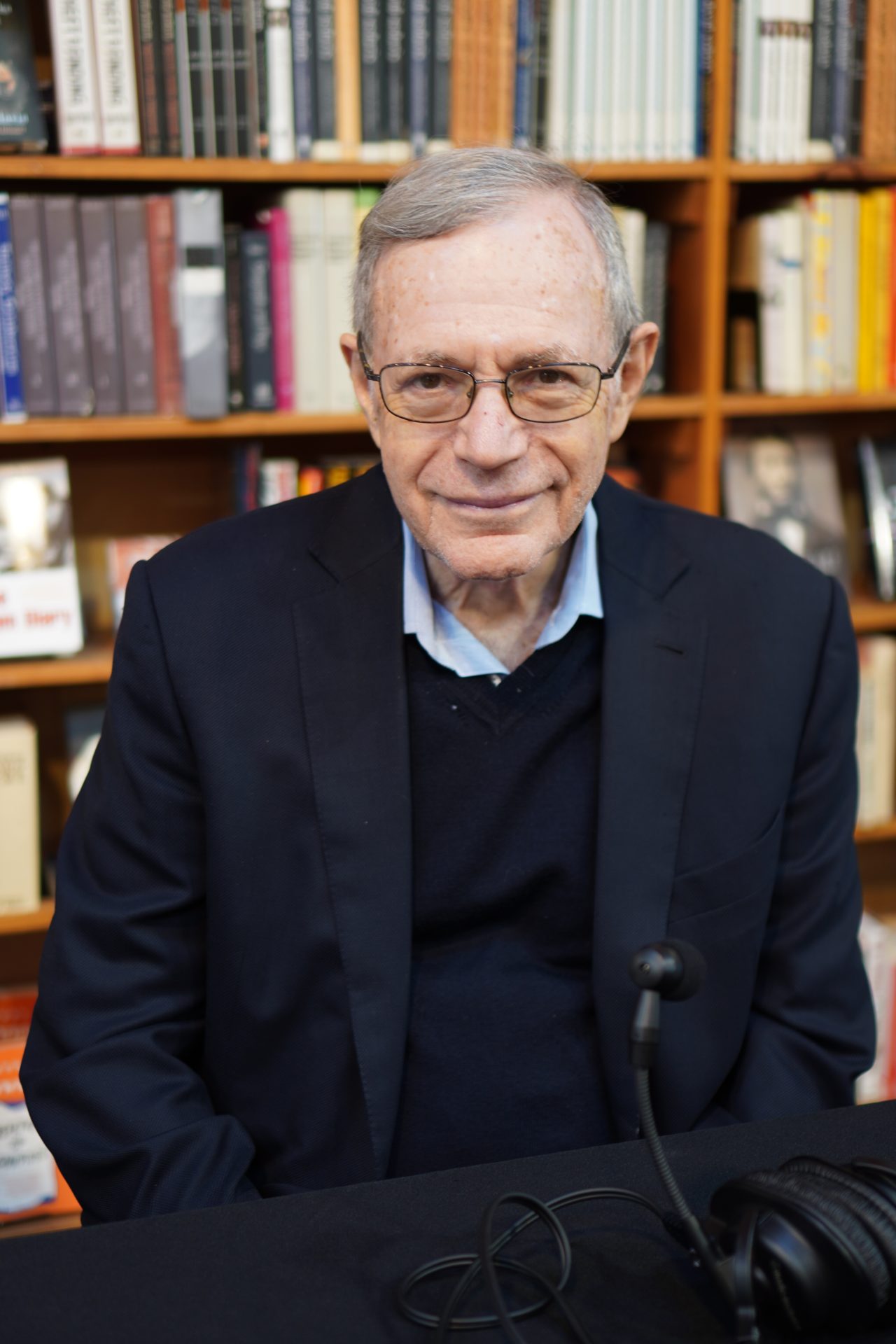 Foner explores the many issues the Congress and the nation had to deal with as the newly freed slaves and free blacks were integrated into American society. Along the way, he writes about monumental racial discrimination in both the south and north, that included violence against African-Americans and how courts interpreted the amendments that set the stage for Jim Crow laws in the south.

Smart Talk takes a Road Trip for Friday’s program featuring Foner to the Midtown Scholar Bookstore in Midtown Harrisburg in the midst of the Harrisburg Book Festival. Several best-selling and well-known authors are appearing through Sunday. 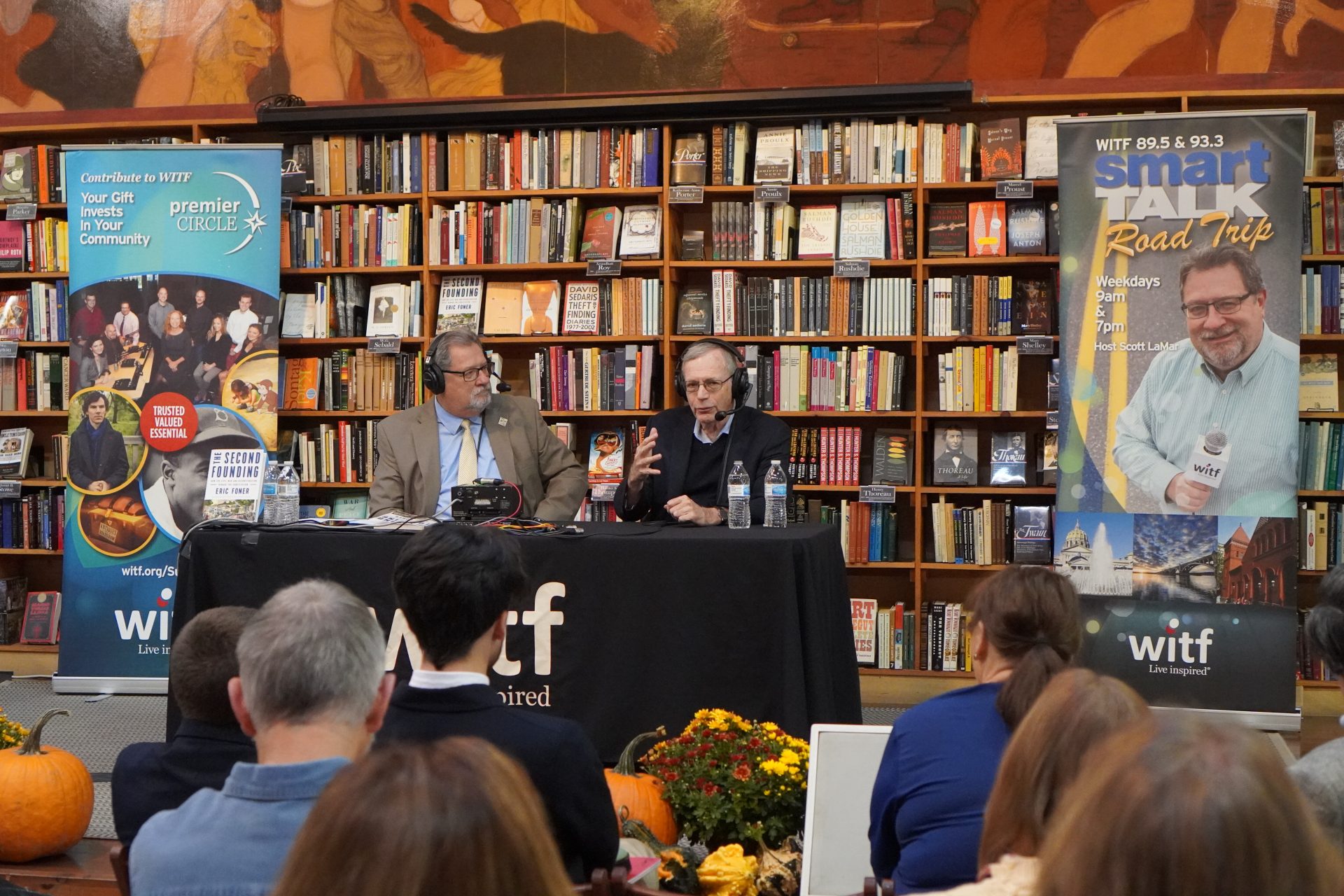 150th anniversary of the Periodic Table; the genius behind the discoveries