FILE: A herd of Holstein cows on dairy farm in Pennsylvania.

US Agriculture Secretary says small farms are in trouble. But Pa. advocates have hope.

Some Pennsylvania farmers have retooled to offer specialty dairy products and direct-to-consumer sales. Dairy boosters are hoping it gives them an edge.

(Harrisburg) — The US Agriculture Secretary caused some indignation on a recent visit to Wisconsin after saying small dairy farms may not survive a changing market.

Pennsylvania’s dairy farmers are struggling too. But agriculture advocates in the commonwealth maintain that they have reason to be bullish on the industry.

Secretary Sonny Purdue’s comment that in dairy farming, “the big get bigger and the small go out,” comes at a time when dairy farmers around the country are dealing with plummeting milk prices and reduced demand. 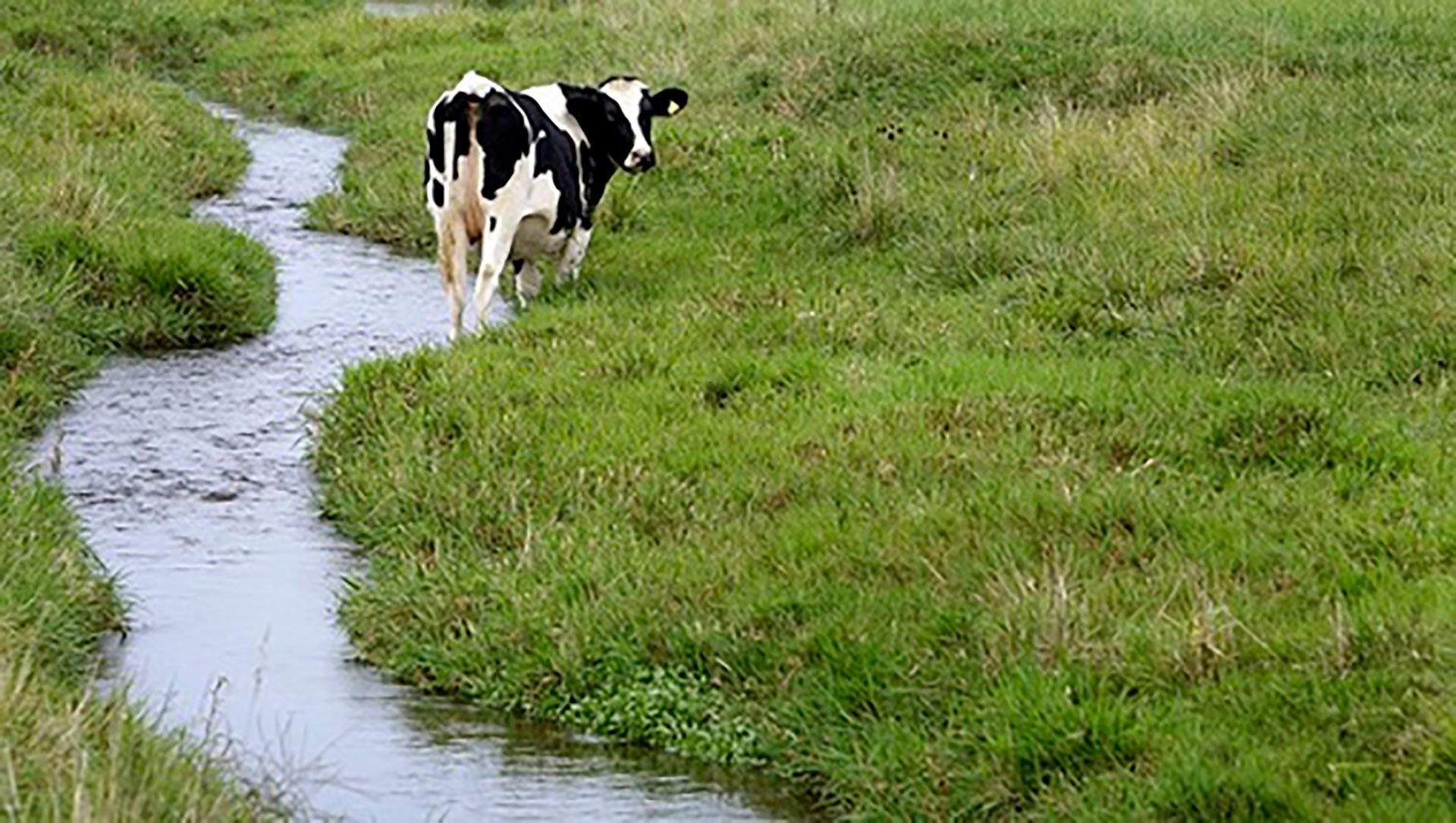 Pennsylvania’s dairy industry has been struggling for several years. Meanwhile, milk production is up in states like Colorado and Texas.

Bureau spokesman Mark O’Neill acknowledged, downswings like the one currently plaguing the dairy industry are particularly tough for small farms, which can’t accrue as much debt.

But he noted, most farms in the state are considered mid-size, and some smaller ones actually do better.

“All farms have been struggling,” he said. “But some of the smaller ones have looked into, potentially, processing their own milk and making their own products and selling directly to the public.”

A spokeswoman for the state Department of Agriculture echoes O’Neill’s small farm optimism, adding demand has increased for organic and local products.

Once again, House will bar nonbelievers from giving invocations