150th anniversary of the Periodic Table; the genius behind the discoveries

To some, the Periodic Table of Chemical Elements is the stuff that high school exam nightmares are made from. To others, it represents enormously important scientific discoveries.

Simply put, the table is a cataloging tool that enables scientists to predict the existence and properties of matter on earth and in the universe itself. It has been called “one of the most significant achievements in science,” and scientists point out that the table reflects not only chemistry, but the fundamental qualities of physics and biology, too.

Dmitri Mendeleev, a Russian chemist, was credited with the discovery of the table when he devised a way to not only diagram known elements but also to allot spaces for elements not yet discovered. The periodic table’s design and use as a predictive tool for determining the composition of the universe is considered its genius.

This year marks the 150th anniversary since Mendeleev “discovered” the Periodic System. Appearing on Smart Talk to discuss its significance in past and future discoveries is Catherine T. “Katie” Hunt, Ph.D., former R&D director, Rohm and Haas/Dow Chemical Company and a Past President, American Chemical Society (ACS). 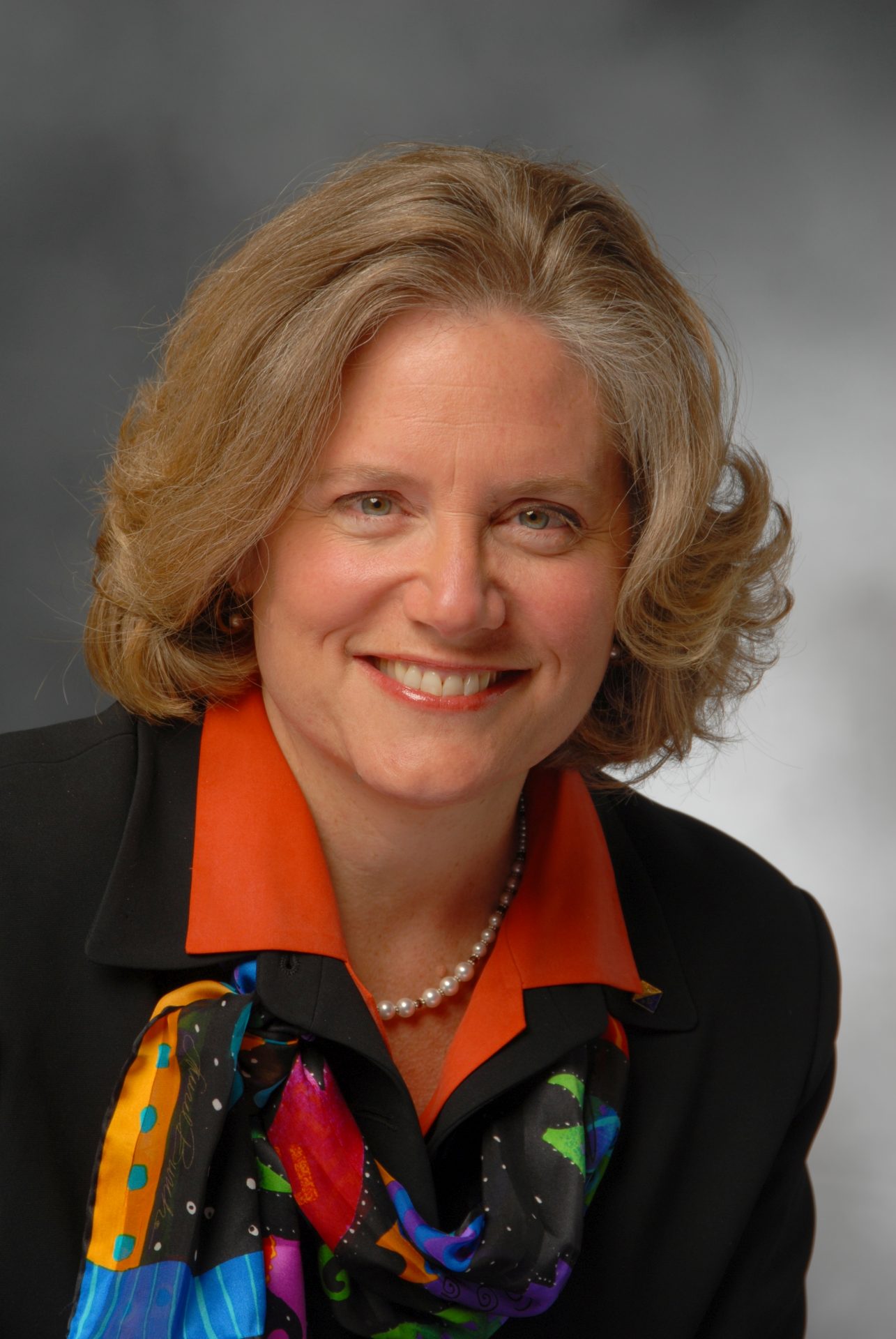 Is it time to update PA's science curriculum?