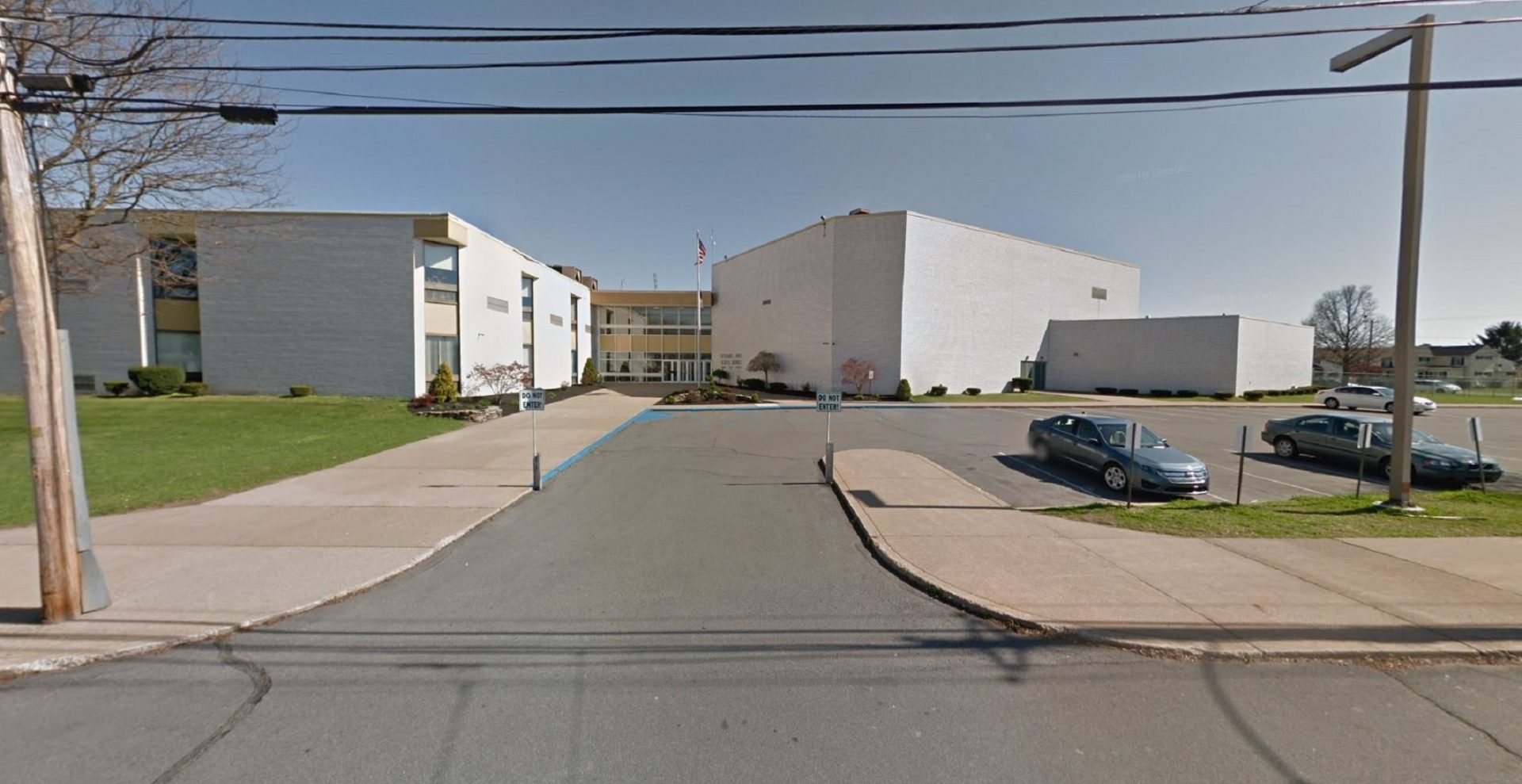 (Exeter) — A school district in northeastern Pennsylvania sent payments of over $38,000 to a hacker who had encrypted and locked the district’s computer data over the summer.

The technology director for The Wyoming Area School District tells the Citizens’ Voice newspaper the recovery effort will only cost the district $10,000 because an insurer will cover all other costs.

The FBI encourages victims to resist paying hacker’s extortion demands for the key to unlock files.

Jason Jones says the district followed advice from consultants and a legal coach working for their insurance company after he discovered the ransomware attack July 18.

He says the district received codes from the hacker and then began unlocking and recovering most of its data in early August. It’s still recovering some data.