GOP group starts ads attacking 3 House Dems on impeachment, including one in Pa. 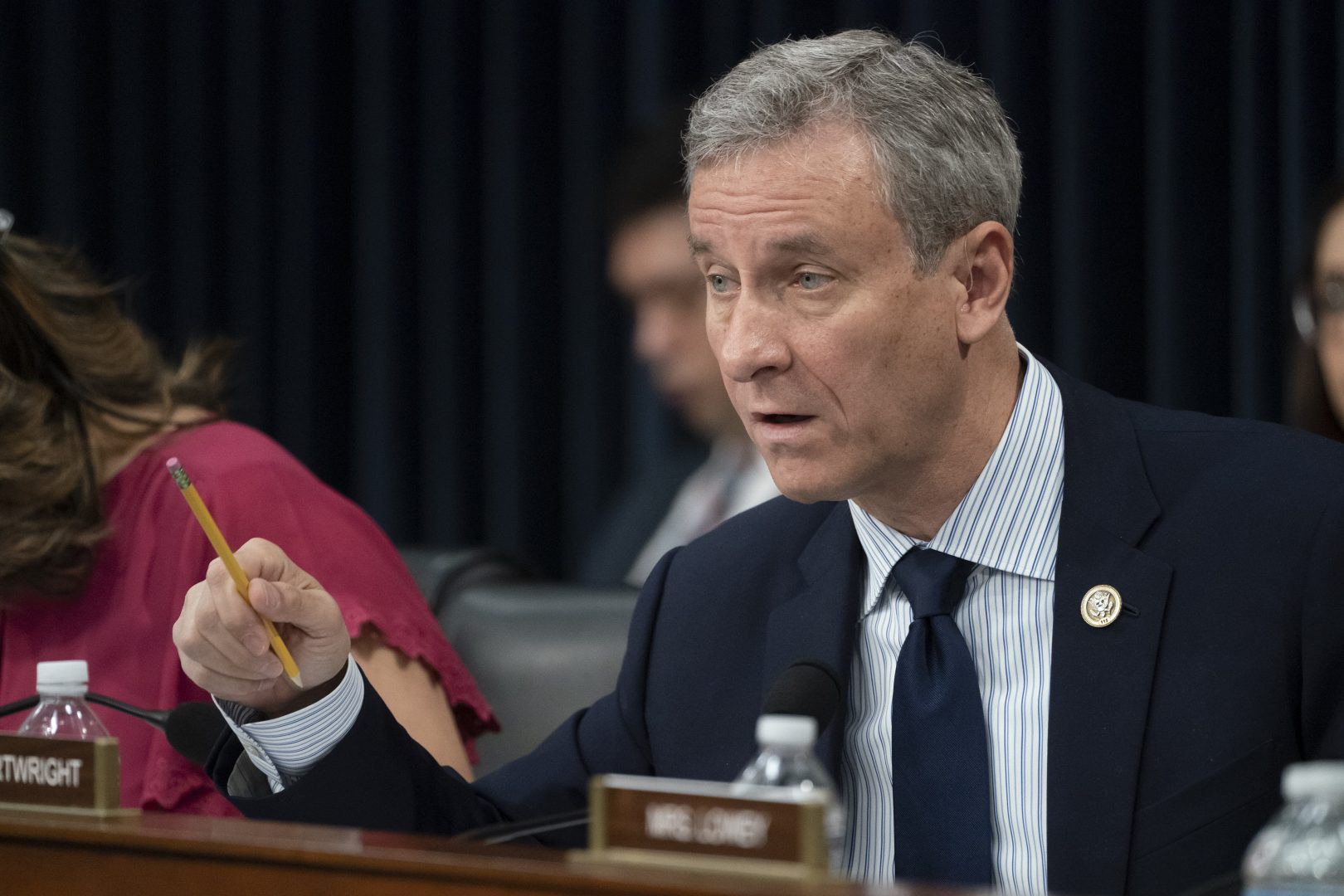 The ads are among the first to use House Democrats’ impeachment inquiry into President Donald Trump to target that party’s congressional candidates.

The spots by the Congressional Leadership Fund target veteran northeastern Pennsylvania Congressman Matt Cartwright and freshmen Reps. Elaine Luria of Virginia and Elissa Slotkin of Michigan. They are among 31 House Democrats representing districts that Trump carried in 2016.

The Luria ad, largely verbatim to the other two, says the effort is “Dividing the country. Tearing us apart. Because she doesn’t like the President.”

The group plans to run the ads during Congress’ current two-week recess.