How can cities raise revenue without raising taxes?

Also, The Art of Racing in the Rain author Garth Stein

Pennsylvania cities are classified for governance based on the size of their population. Most cities in the state are designated as third class, with populations less than 250 thousand.

According to state law, third class cities are required to provide certain public services but when it comes to funding those services their authority to raise revenue is restricted. 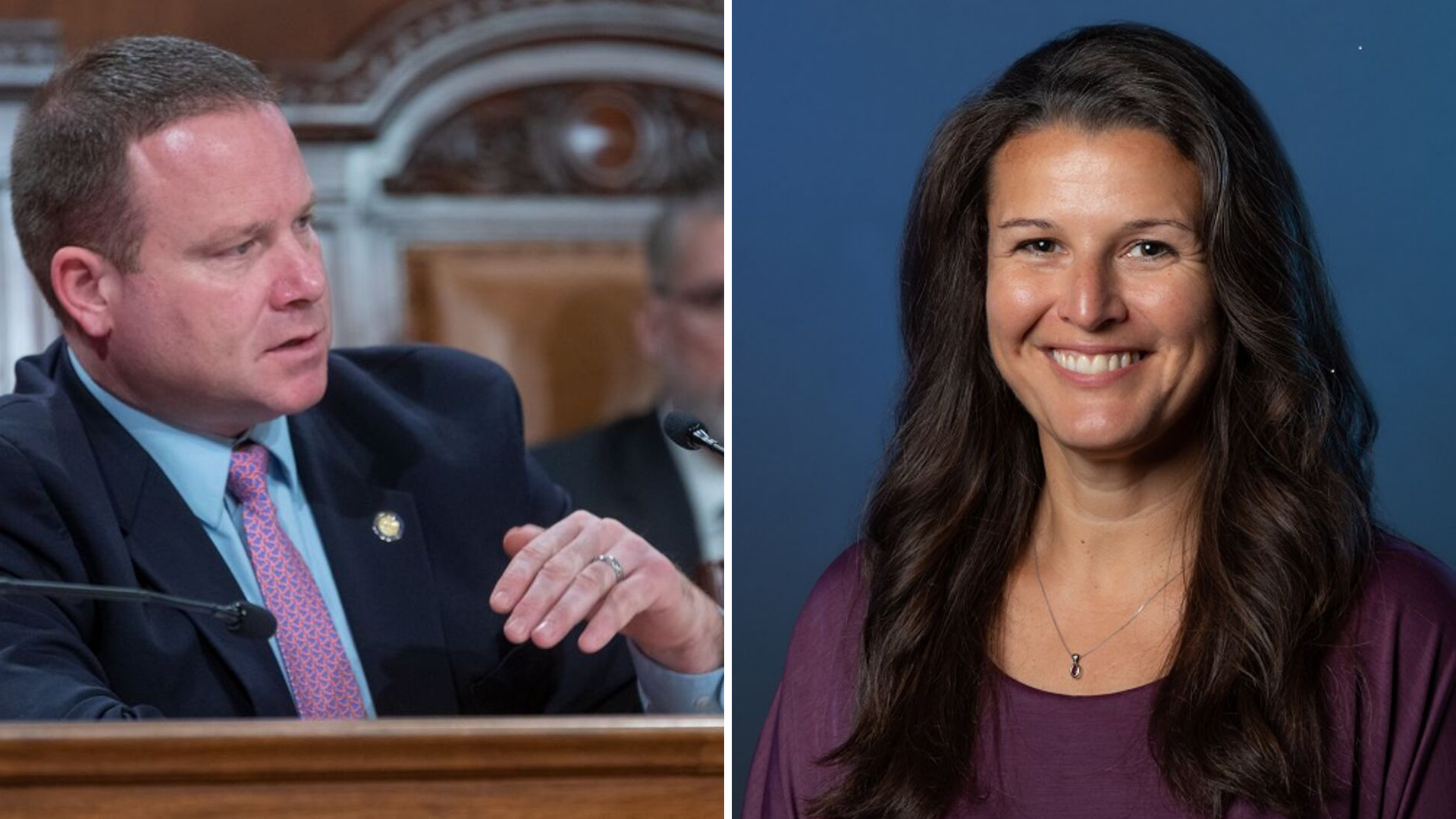 Also, anyone with a family pet understands what it is like to look into their eyes and wonder what they might be thinking.  A movie released in August goes one step further and gives voice to the family pet.

Based on the best-selling novel by Garth Stein, The Art of Racing in the Rain is a story narrated by the family dog, Enzo. His casual observations chronicle family life as his owner marries and the family grows. The film is part racing movie and part dog movie. Through the family’s many ups and downs, Enzo is there to see it all.

Author Garth Stein joins Smart Talk to discuss his book-turned-movie and the reason for his upcoming visit to Central Pennsylvania. 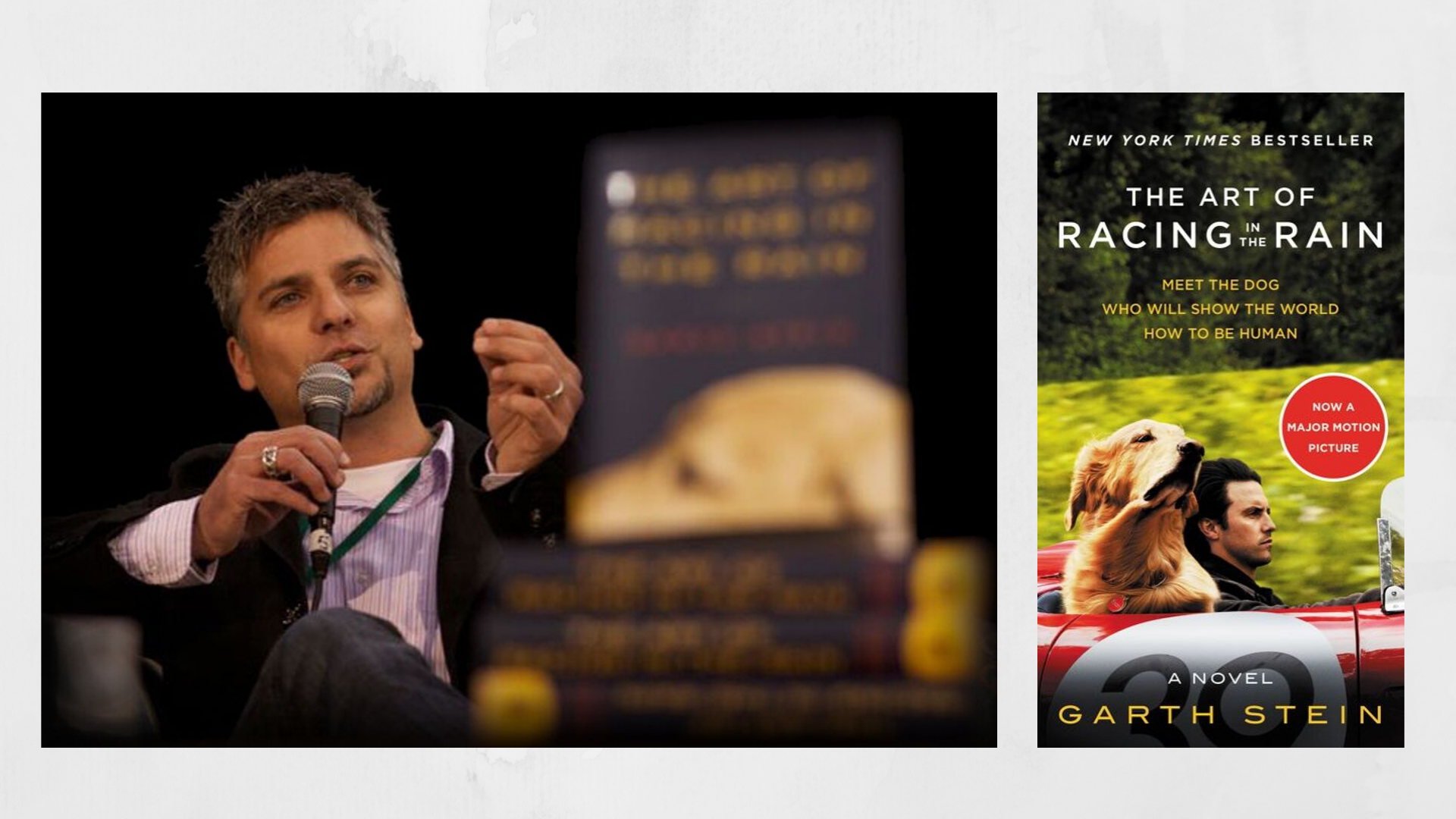 Garth Stein, author of The Art of Racing in the Rain appears on Smart Talk October 1, 2019.