Also, everything you wanted to know about Brexit but didn't know to ask

Most advocates and legislators agree that any discussion of criminal justice reform must begin first with comprehensive changes to the state’s probation system.

Probation and parole is intended to be a channel out of the criminal justice system, but instead they often lead to a life in limbo, where a minor infraction can lead a person straight back to lock up.

More than 45 thousand individuals are incarcerated in Pennsylvania’s correctional facilities, many of whom will be either paroled or serve probation upon their release. During that time, their conduct and lives are supervised. They must adhere to specific rules of conduct and failing to can result in a return to incarceration. Infractions can include missed appointments or failing a drug screening.  About half of all parolees successfully complete parole.

Imprisoning people for minor violations is expensive; Pennsylvania spends over $100 million a year for probation and parole violations. 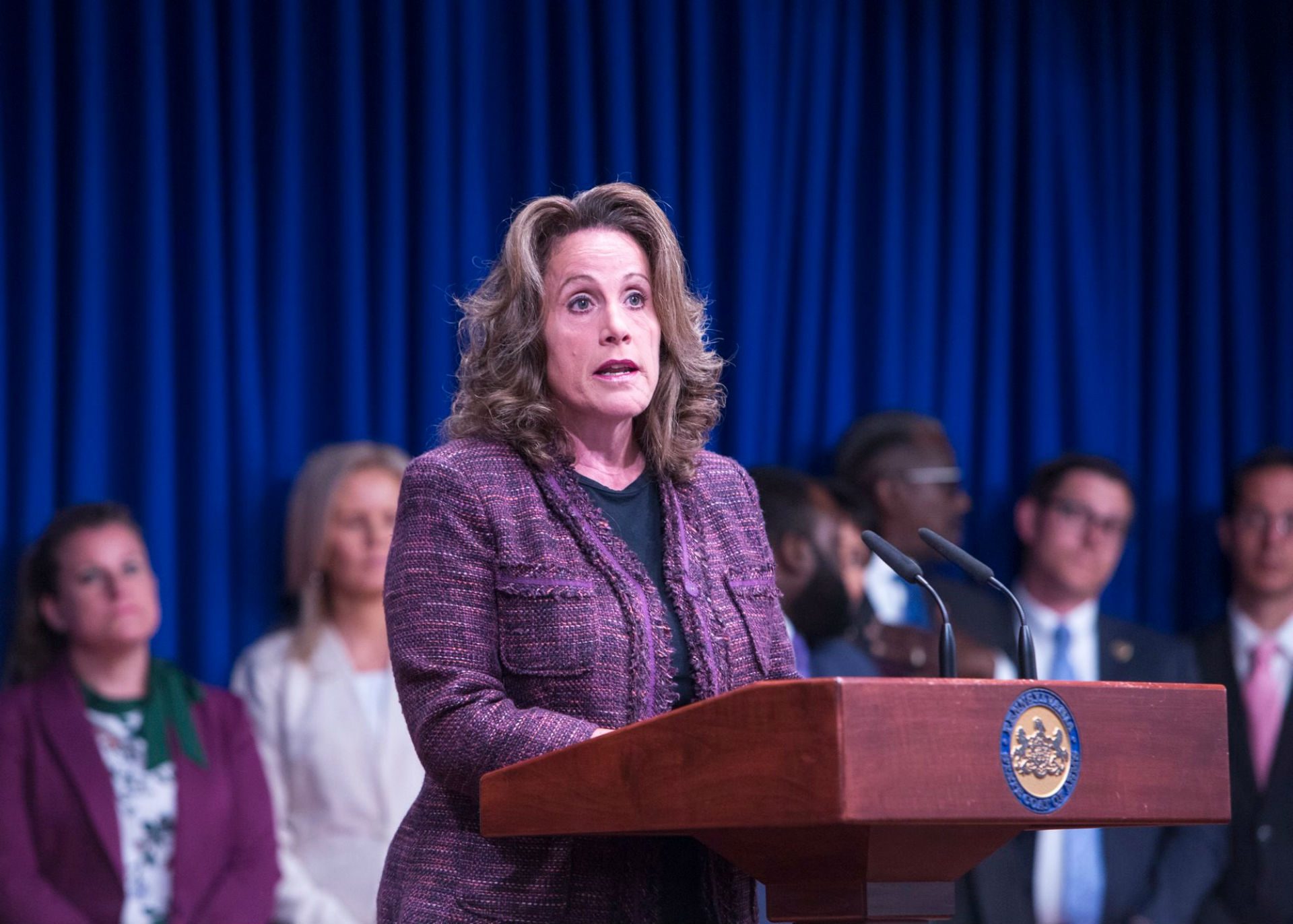 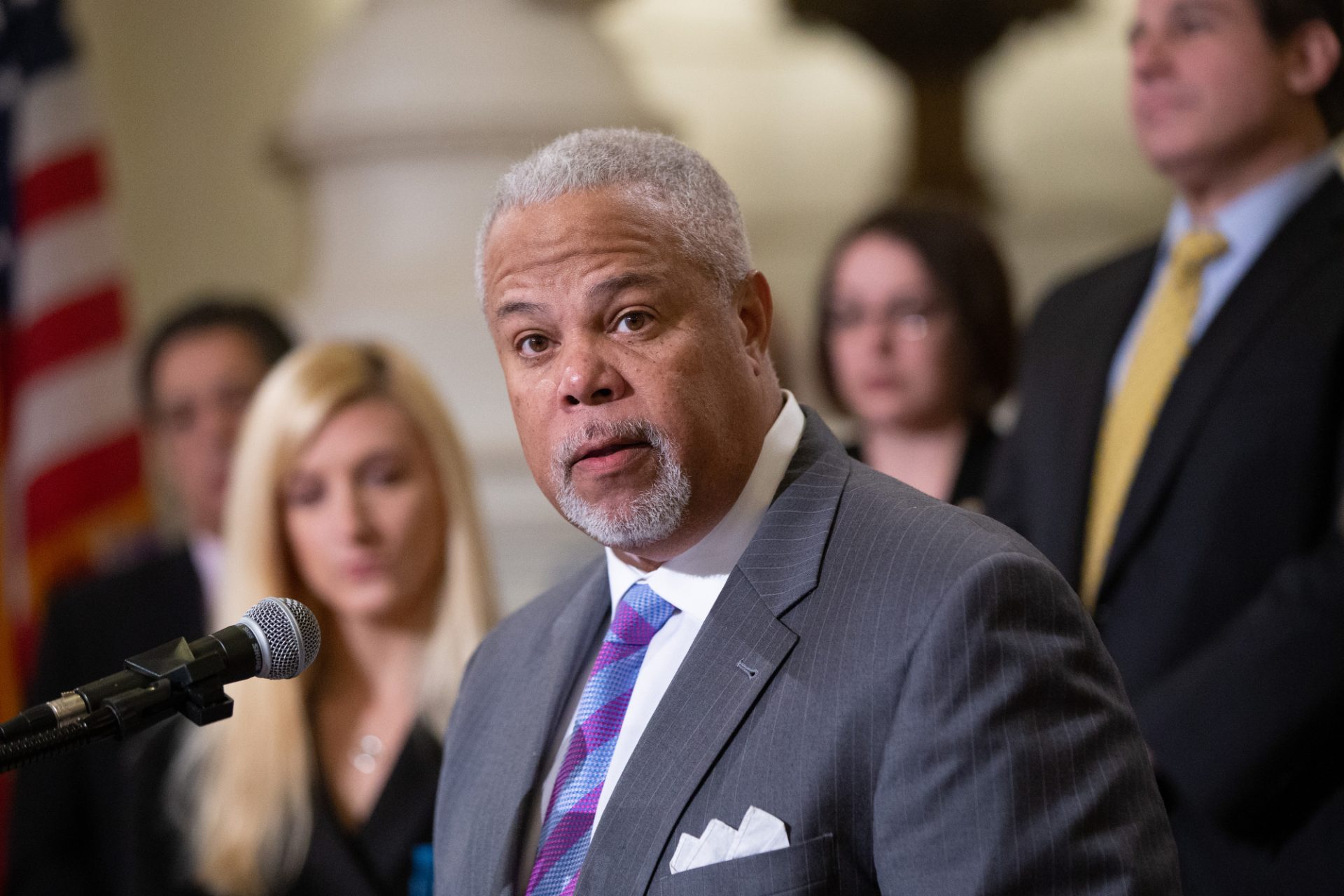 Also, since voters in Great Britain voted to leave the European Union in 2016, Brexit has dominated the headlines in not just in Britain and Europe but here in the United States. More than three years later, Britain doesn’t have a formal plan in place to leave the EU.

Hear an update on Brexit on Monday’s Smart Talk and why it matters in the U.S. Our guest is Professor Mark E. Duckenfield Ph.D, Chairman of the Department of National Security and Strategy (DNSS) at the U.S. Army War College in Carlisle. 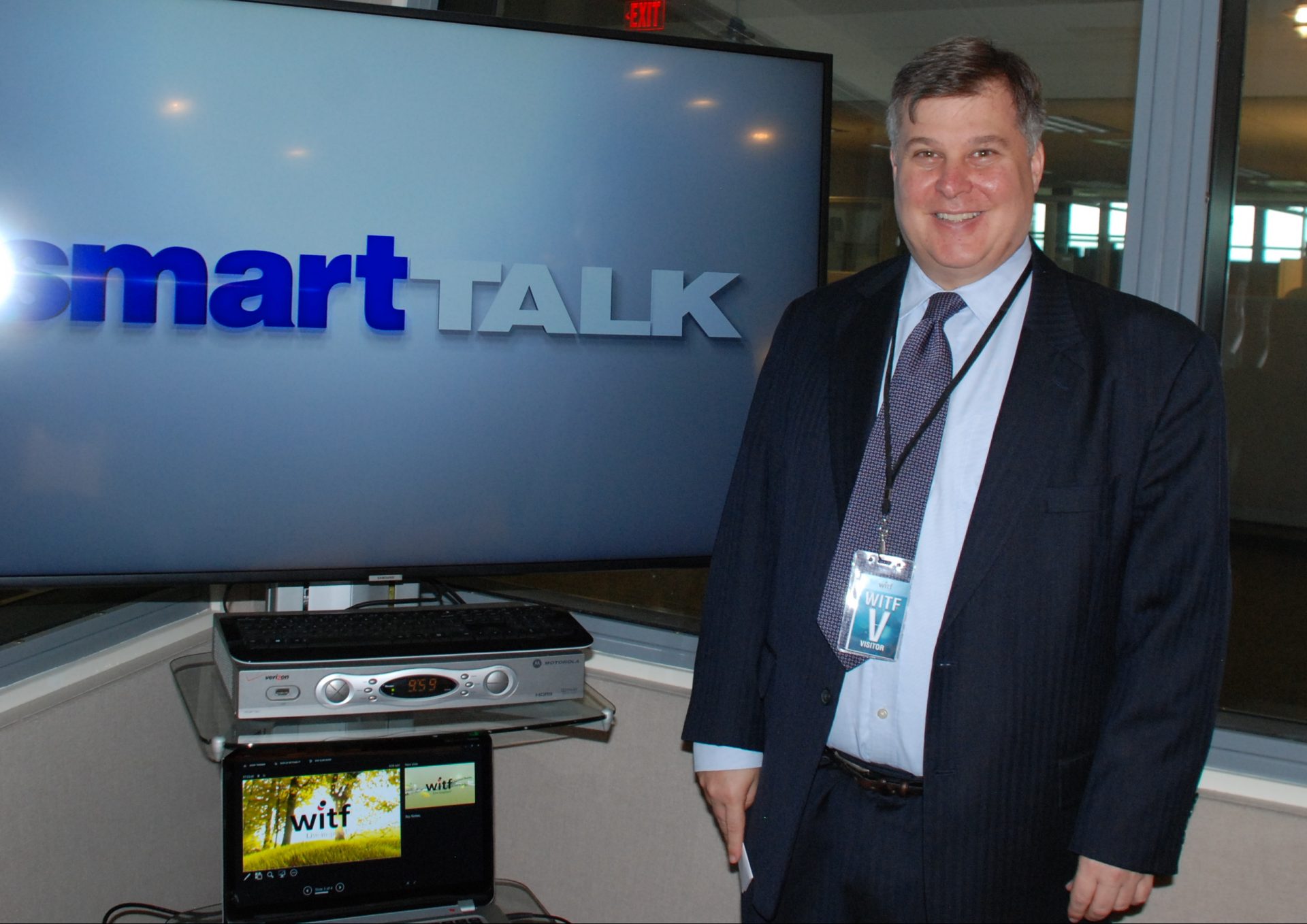