Google contract workers Gabrielle Norton-Moore (left) and Fran Baisden share a hug after finding out that their co-workers had voted 2-to-1 in favor of unionizing.

Google contract workers in Pittsburgh vote to form a union 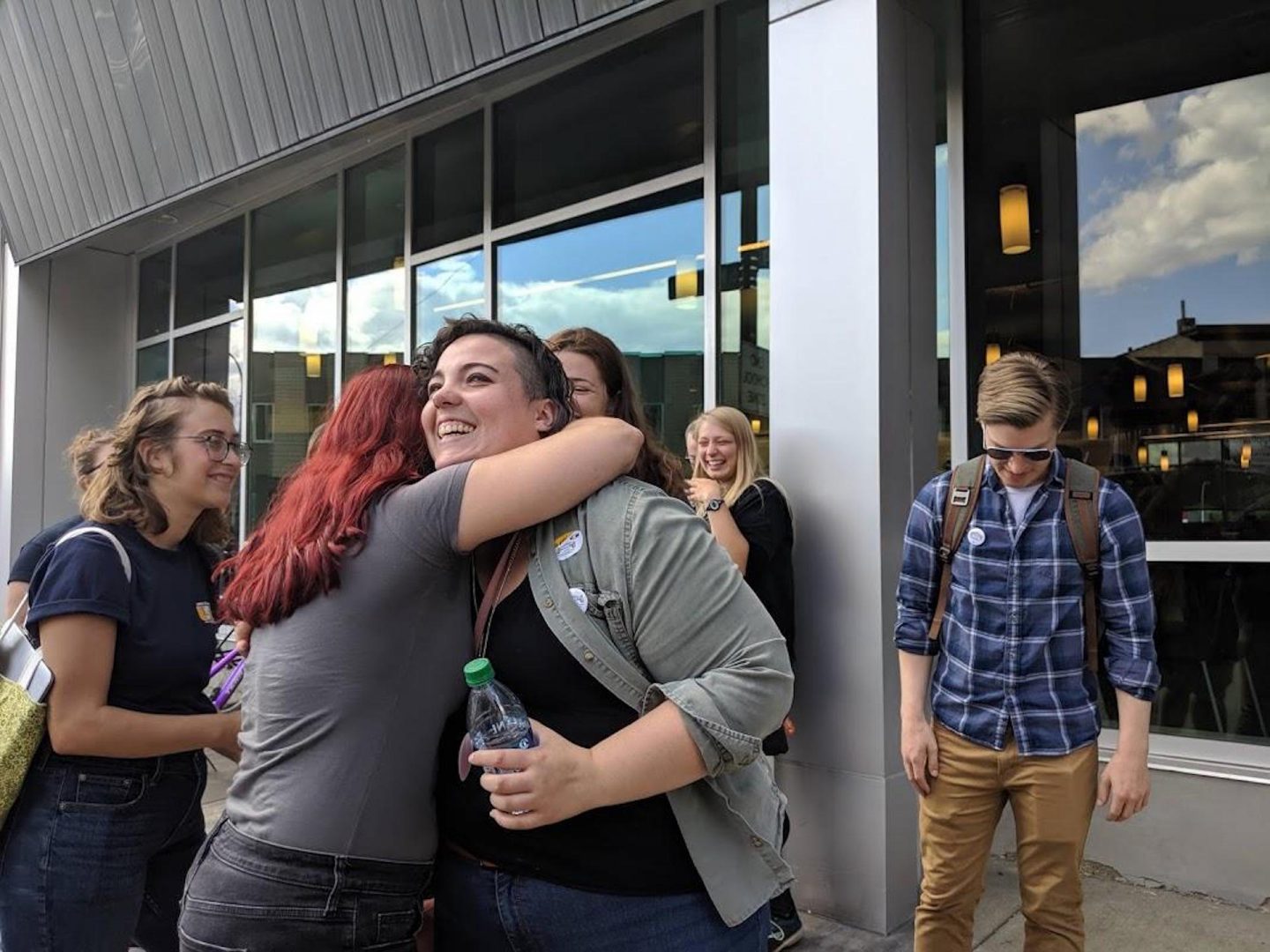 Google contract workers Gabrielle Norton-Moore (left) and Fran Baisden share a hug after finding out that their co-workers had voted 2-to-1 in favor of unionizing.

(Pittsburgh) — Contract workers at Google’s Bakery Square offices in Pittsburgh have voted to unionize with the United Steelworkers, by a 2-to-1 margin. The workers voted 49 to 24 to form the new Pittsburgh Association of Technology Professionals.

The 90 workers are employed by HCL Technologies, a multi-national information technology and consulting firm based in Noida, India. Google contracts the workers for one particular project; several workers said they couldn’t give details about the project but that they primarily perform data analysis.

The union vote was held Tuesday at the Carnegie Library of Pittsburgh East Liberty branch. Fran Baisden, who has worked for HCL at Google for the last year and a half, teared up when the results were read.

“I feel so good. This was months of hard work,” Baisden said. “I’m so excited to get to work with all these amazing people.”

“Putting something in our contract that states that we’re not at-will employees and that we have a secure job behind us, and we can’t be fired for just any reason,” she said. 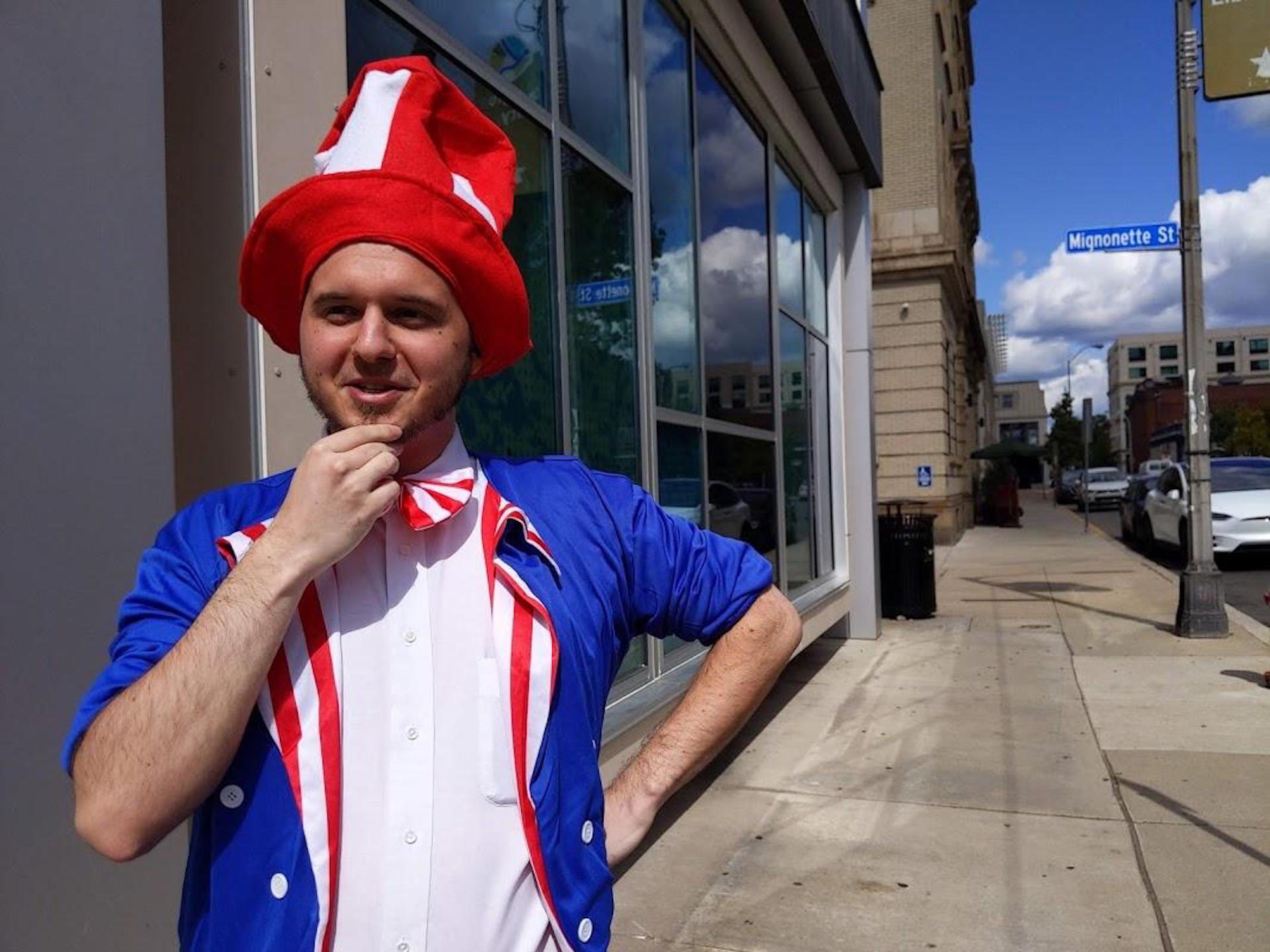 Google contract worker Steve Grygo voted against unionization. He wore an Uncle Sam outfit to work on Monday and Tuesday to encourage people to participate in the vote.

Steve Grygo has worked for HCL at Google for almost three years; he voted against the union. He said, because he’s employed by the consulting firm HCL Technologies and not by Google, he’s concerned that unionization could mean everyone on the project loses their jobs.

“If I was directly employed [by HCL] and HCL directly guaranteed my work, I would be much more comfortable with the idea of going for the unionization,” Grygo said.

Workers reported that tension among colleagues had been building in the lead up to the vote. Sarah Wilson, who has worked for HCL at Google for five years, said the process wasn’t transparent and that she only found out about the scheduled union vote a couple of weeks ago. Wilson said many of her questions about the implications of unionizing went unanswered.

Other pro-union workers said HCL had brought in a “union avoidance” consultant in an effort dissuade them from forming a union.

In an e-mailed statement, HCL Technologies said the company respects the workers’ decision to unionize.

“We remain dedicated to continuing to provide an inclusive and open office culture for our team members,” said the statement.