Chip and Jacqueline Bieber appear on Smart Talk on July 1, 2019

When 25-year-old Shawn Shatto died by suicide in May, her family was left struggling to understand why their daughter would take her own life. Imagine their horror to learn that she died with the help of an on-line chat room.

Republican State Rep. Dawn Keefer, who serves parts of York and Cumberland Counties, wants to make sure other families are spared the same pain.

Representative Keefer joins Smart Talk to discuss how the bill will increase sentences and strengthen the justice system’s response. 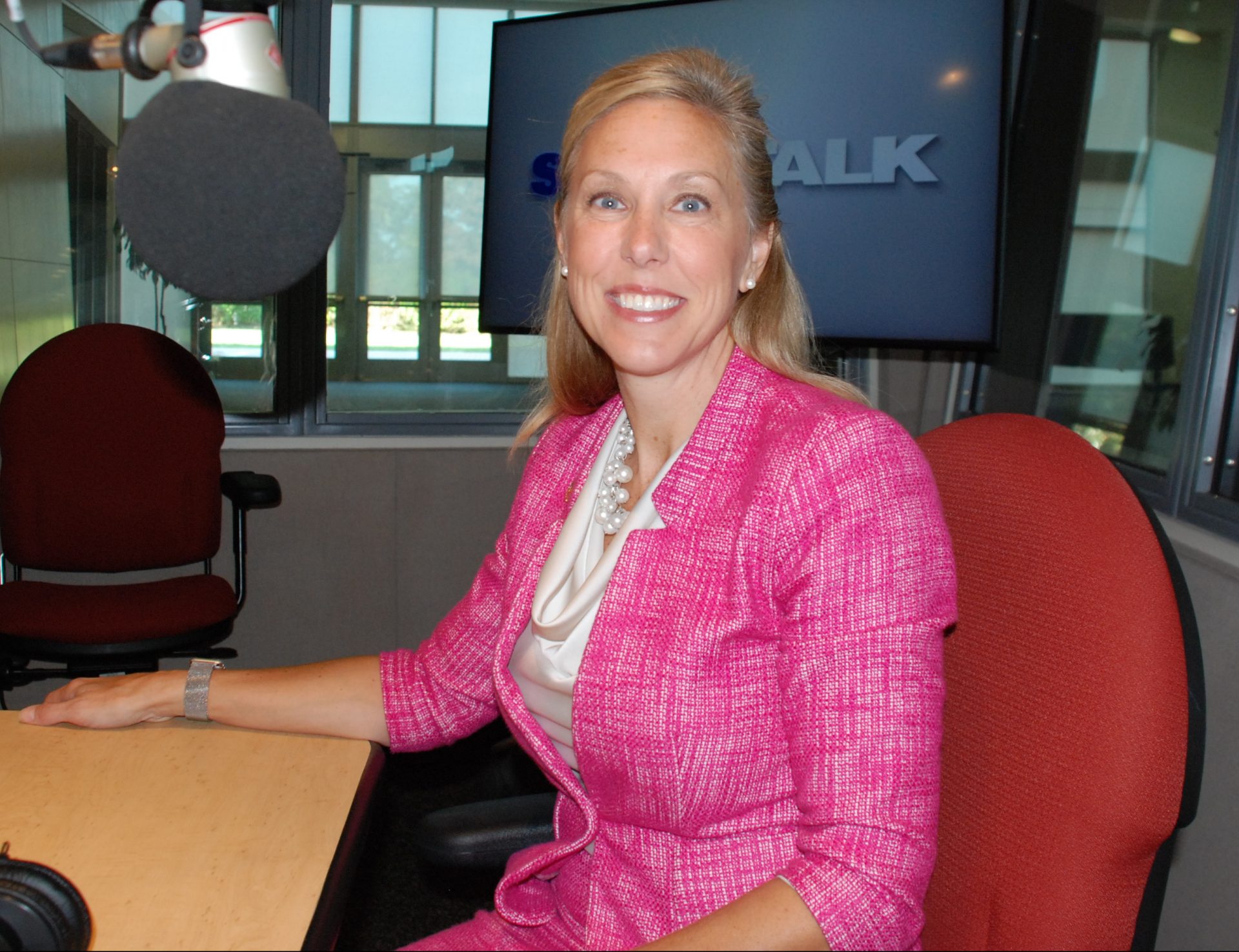 Also, as people age, maintaining the ability to remain at home may become more of a challenge.

Healthcare is complicated, especially for anyone dealing with health problems and limited resources.

Pennsylvania is launching a state-wide program to help Pennsylvanians manage their health care and, hopefully, remain in their homes longer.

The program is called Community HealthChoices and it is targeted toward the elderly who qualify for both Medicare and Medicaid and adults with physical disabilities.

How do you know if you qualify and what, if anything, will change in your healthcare plan? 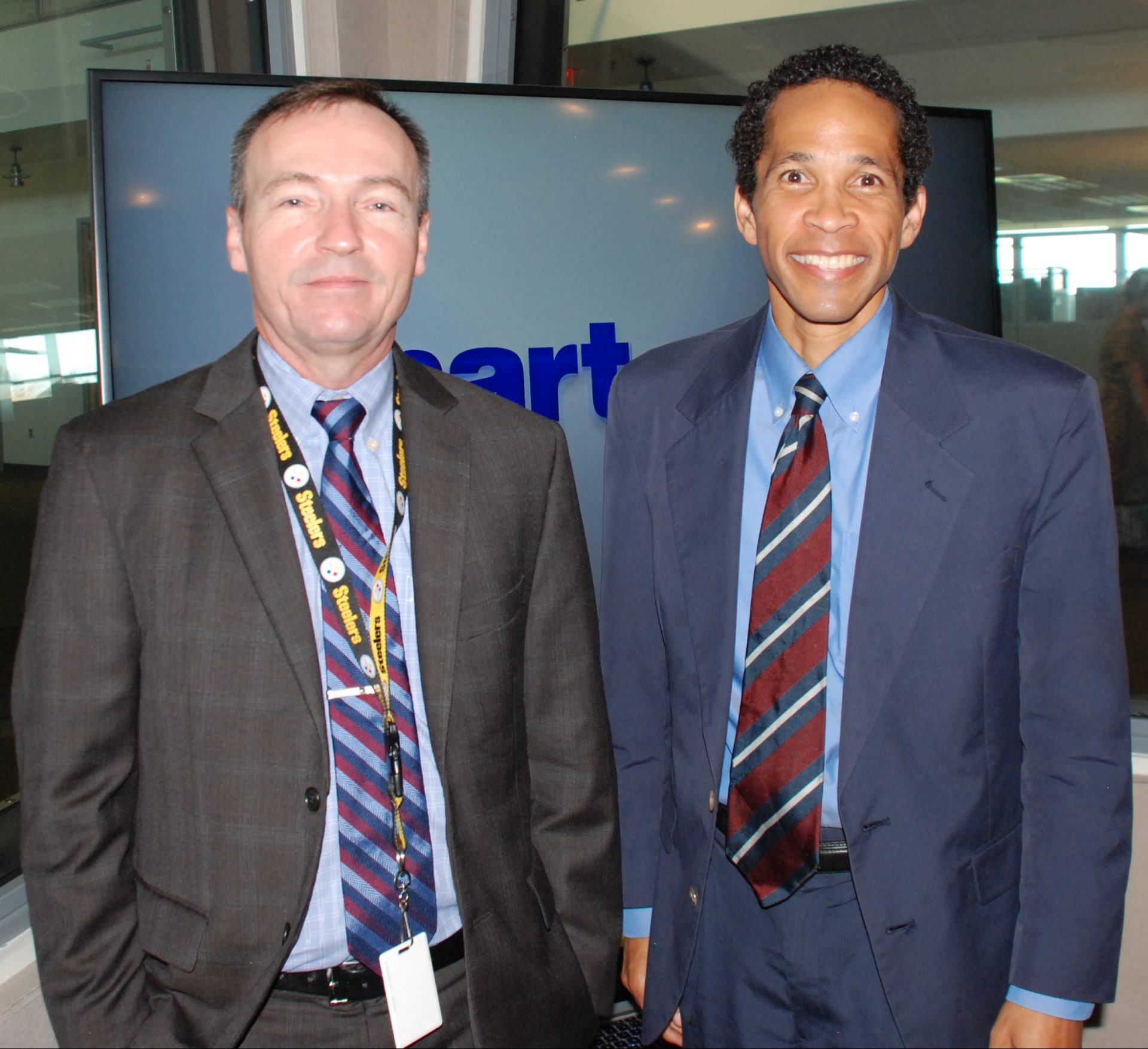 Enroll in Community HealthChoices by calling 1-844-824-3655 or visit their website at www.enrollchc.com.