Having a record expunged usually requires filing a petition at trial courts like the Allegheny County Court of Common Pleas.

How much does it help to expunge a criminal record? Western Pa. study seeks to find out

Harvard University’s Access to Justice Lab will follow people who get their records cleared over a seven-year period. 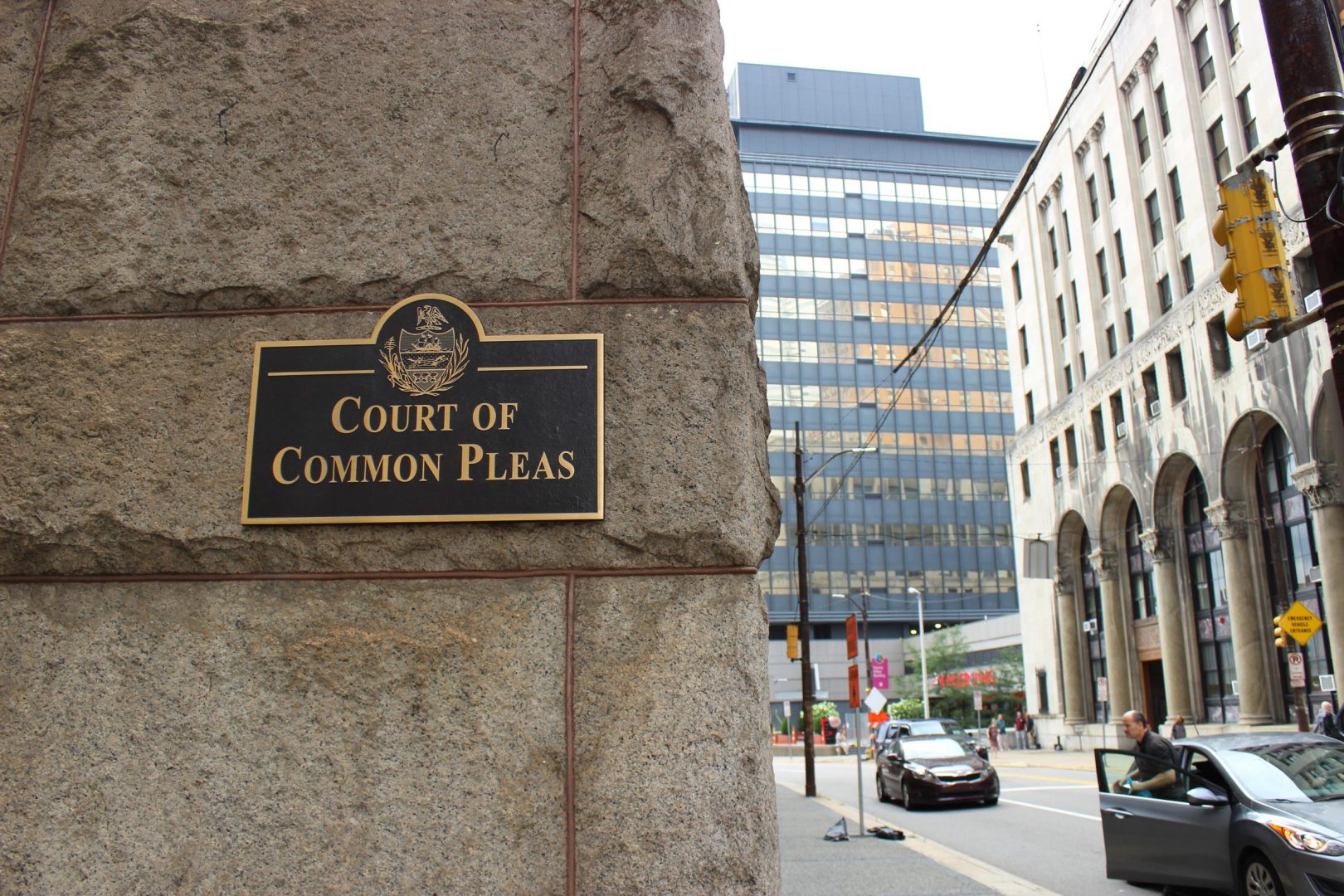 Having a record expunged usually requires filing a petition at trial courts like the Allegheny County Court of Common Pleas.

(Pittsburgh) — Having a criminal record can make it harder to find work and housing, but a new local study asks whether it helps to have your record expunged.

Expungement erases past arrests and charges, and removes old or low-level convictions from public view. But no empirical data show how much of an impact it has on job or housing prospects, or on the chances of future arrests.

Harvard University’s Access to Justice Lab hopes to answer that question by following people who get their records cleared over a seven-year period. Participants in Pennsylvania will come from Allegheny, Beaver, Butler and Lawrence counties. Similar research will also be conducted in Kansas.

“What we are trying to do is to establish and create rigorous evidence … about whether expungement does in fact help people,” said Harvard Law School professor Jim Greiner, who is leading the project.

Greiner expects expungement to be helpful. But he said that past studies have shown only that it tends to be associated with better outcomes, such as better access to job and lower rates of recidivism. No research, he said, measures the effect of expungement alone.

So it’s possible, Greiner noted, that people who get their records cleared do better because they are more proactive in general — or because they know more people who can help with the legal steps involved. Some also might have more facility with English and, therefore, have an easier time completing the court paperwork necessary to apply for expungement. (Such paperwork is not required for arrests, charges or crimes that qualify for automatic expungement under Pennsylvania’s Clean Slate Act.)

Greiner added, “lack of job skills or lack of adequate employment opportunities” could have a bigger effect than a criminal history.

If that’s the case, Greiner said, “We want to know that, and we want to know why, so that we might be able to take other steps to help people in this situation.”

Greiner said his team’s findings could help resource-strapped law offices decide how much to invest in providing expungement.

He said the results could also reveal whether background-check companies, and other information aggregators, undermine the potential benefits of expungement.

“You might wipe the slate clean with the official record of an event,” he said, “but the information is still out there because a search engine has picked it up, or someone has already scraped the information off a court’s website.”

They will randomly assign clients who agree to take part in the research to one of two types of assistance. The first group will receive the “self-help” materials they would have gotten if they hadn’t participated in the study. Duquesne, Harvard and University of Pittsburgh students compiled the materials to guide people in filing their own petitions for expungement.

The second group will be represented through the process by an attorney.

“And so in that situation,” he continued, “it becomes fair to sort of randomize this to see whether it works.”

The researchers will first measure the success rate of expungement petitions under each method, and weigh different variables such as a client’s level of formal education. Then, they will follow each client for five years, to see whether those whose records have been expunged fare better in terms of employment, housing, and recidivism.

Participants will be enrolled over the next two years. They will be compensated for completing surveys over a two-year period. Researchers will track unemployment and tax data for each participant for a total of five years.

Man arrested in overdose deaths of 3 at Pittsburgh after-party