As the nation enters election season there are many concerns facing voters, including wide-ranging national security issues. Tensions in the Middle East underscore the significance of U.S. policies and actions around the world.

National security refers to the ability of the country to survive a myriad of threats. The threats can come in the form of physical, economic or diplomatic challenges that the nation must prepare to manage or neutralize. National security issues are complicated and drive government strategy.

The Foreign Policy Association of Harrisburg believes that America’s foreign policy is everyone’s business and that all are directly affected by the role the United States plays in world affairs.

Throughout the year, the association invites internationally known diplomats and experts in foreign policy to speak to central Pennsylvania audiences about national security issues.

Appearing on Smart Talk Thursday is October’s association speaker Christine Wormuth to discuss the national security issues in the 2020 election. Wormuth is currently the Director of the International Security and Defense Policy Center at RAND Corporation. Previously she was Under Secretary of Defense for Policy, serving both Defense Secretaries Leon Panetta and Chuck Hagel. 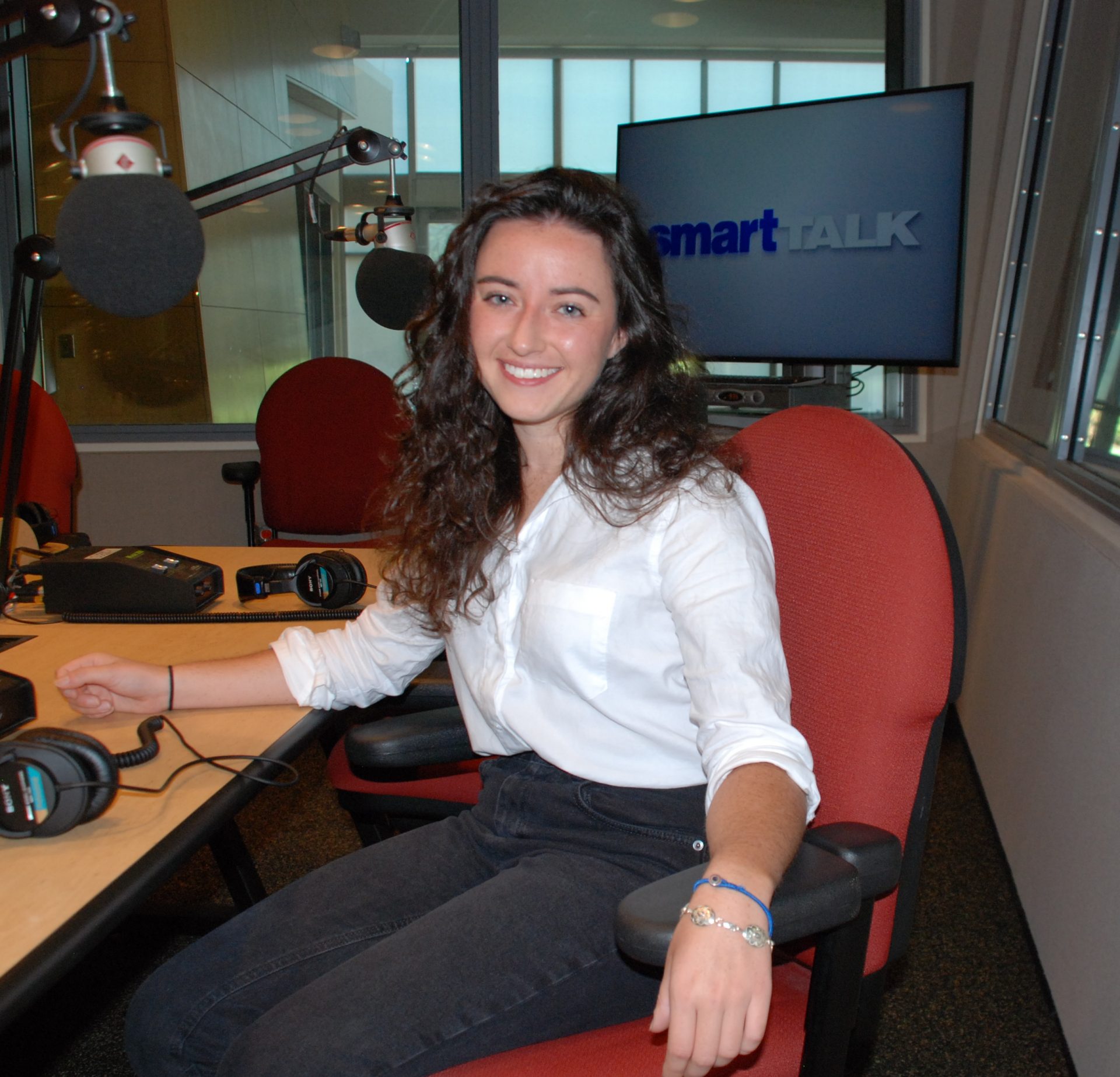 Compassionate listening in a hyper-connected world