The Ohio River as seen from Point State Park. 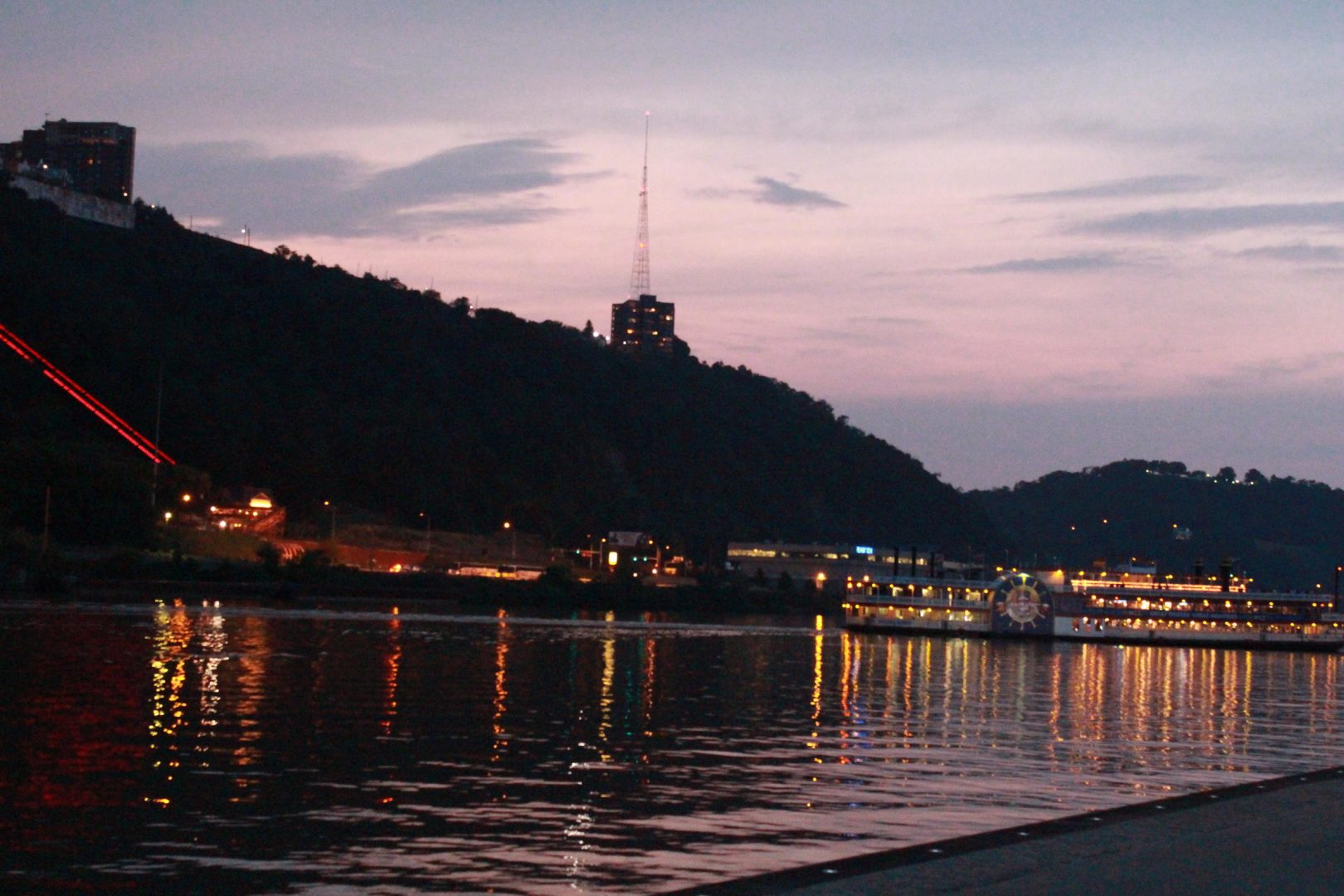 The Ohio River as seen from Point State Park.

(Pittsburgh) — The Allegheny County Sanitary Authority, or ALCOSAN, revealed its plans to reduce sewage overflows by 7 billion gallons by 2036. The announcement Thursday began with something unusual: a round of applause for the sewage treatment plant.

This year is ALCOSAN’s 60th anniversary. When the authority began operations in 1959, sending stormwater and sewage into a combined system that could overflow into the rivers was a huge asset. But times change. Those combined sewer overflows, when stormwater overwhelms the system and sends untreated sewage into the rivers, violate the federal Clean Water Act.

After seven years of negotiations, ALCOSAN has a new road map to dramatically reduce overflows over the next 17 years. The proposed amended consent decree modifies the original 2008 consent decree, reached with federal regulators after decades of sending raw sewage into the waterways.

The major win of this new agreement is that it allows ALCOSAN and the 83 customer municipalities it serves to investigate and implement far more green infrastructure, such as permeable pavement, rain gardens and bioswales. That’s in addition to gray infrastructure, which includes assets such as sewer lines.

“Everything is on the table right now,” said Arletta Williams, ALCOSAN’s executive director. “We are literally turning over every rock to say, ‘Is this viable? Is it not?’”

The original gray-only plan would have cost $3.6 billion, in addition to a $1.2 million penalty. The new plan is expected to cost $2 billion, and extends the deadline for ALCOSAN to control sewage discharges from 2026 to 2036.

Both Williams and Cosmo Servidio, regional administrator for the Environmental Protection Agency’s mid-Atlantic region, stressed that while the consent decree sets out important benchmarks and deadlines to protect public health and the environment, nothing is set in stone.

“EPA’s method to achieving that goal is being flexible about how communities can meet federal requirements of the Clean Water Act,” he said. In an earlier emailed statement, Servidio said the EPA expects that flexibility will “serve as a model of cost effectiveness, feasibility and sustainability.”

However, advocates say ALCOSAN isn’t being sufficiently aggressive in its plans, which they say still relies too heavily on gray infrastructure.

“We need fewer cement underground tunnels and more green above-ground projects that will address the perils of climate change, much of which we are already seeing in the form of flooding, basement backups, and poor air quality,” said Rev. Vincent Kolb in an e-mailed statement from the anti-privatization group, Our Water Campaign.

Critics say ALCOSAN should embrace the “green first” approach already employed by the City of Pittsburgh and the Pittsburgh Water and Sewer Authority.

“As the largest-ever infrastructure investment in the region, it is vital that we prioritize green and sustainable planning and design,” wrote Democratic State Rep. Sara Innamorato. “Ignoring the climate values of this investment would be nothing short of irresponsible.”

The public has sixty days to comment on the proposed consent decree.

A 'philosopher of science' on climate change deniers: 'People can actually change their mind based on facts'