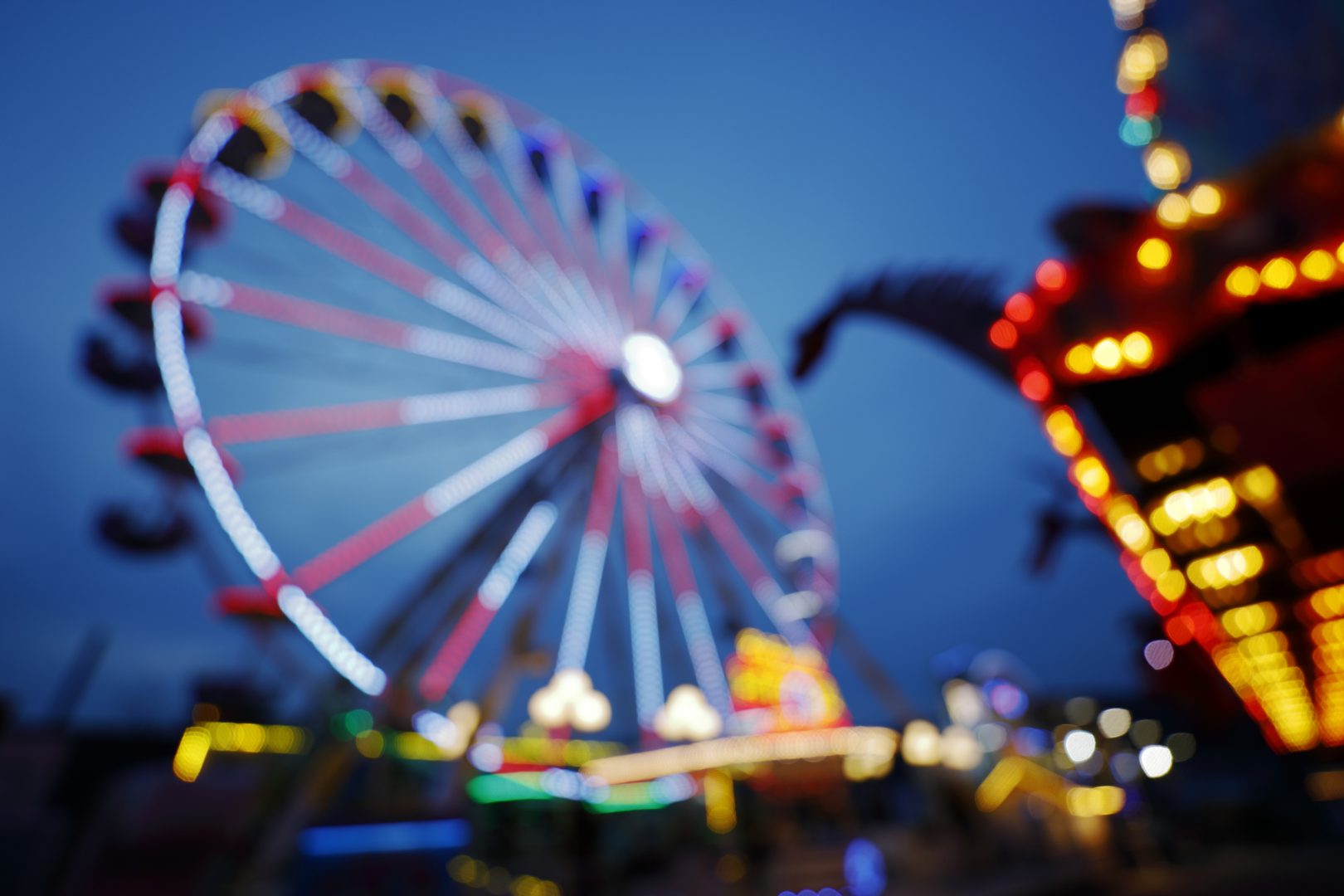 (York) — A Ferris wheel at the York Fair will remain closed following an accident that injured two people, one of whom fell from it, officials said.

One person fell from a car on the Giant Wheel on the midway around 8 p.m. Friday, York Fair chief executive officer Bryan Blair said, but he could not say from what height the person fell.

The other person didn’t fall, Blair said, but he couldn’t confirm Saturday whether the person was on the ride or on the ground. Both were taken to York Hospital, which has released no information about their condition.

“All of us at the fair are concerned about the fair guests that were injured last night,” he said. “Our thoughts and our prayers are with them and their families. Certainly when someone comes to the fair, you don’t expect something like that to occur. We all come here to have fun and have a good time. … Obviously, this weighs heavy on our minds and on our hearts.”

Until the accident, the fair had been “very successful,” with high attendance and very few problems, he said.

Three state inspectors have looked at the ride and talked to operators and witnesses, he said. The fair and ride owner Deggeller Attractions are cooperating, and nothing similar had occurred during the fair’s nine-year association with the Stuart, Florida-based company, he said.

A message seeking comment was sent to Deggeller Attractions.

Jim Ingram, midway liaison for Deggeller, told the York Daily Record in 2016 that the company prides itself on its safety record and inspects its rides daily.

“The last thing we want is an accident,” he said. Employees who operate the rides are responsible from inspecting them, while supervisors double-check and also look at some of the bigger attractions, Ingram said.

The state Department of Agriculture said in a statement that it trains and licenses more than 1,300 certified ride inspectors who meet continuing education requirements based on their certification level. Inspections are typically done before each ride opens for the day and are done according to the manufacturing engineer’s specifications for the specific ride, the statement said.