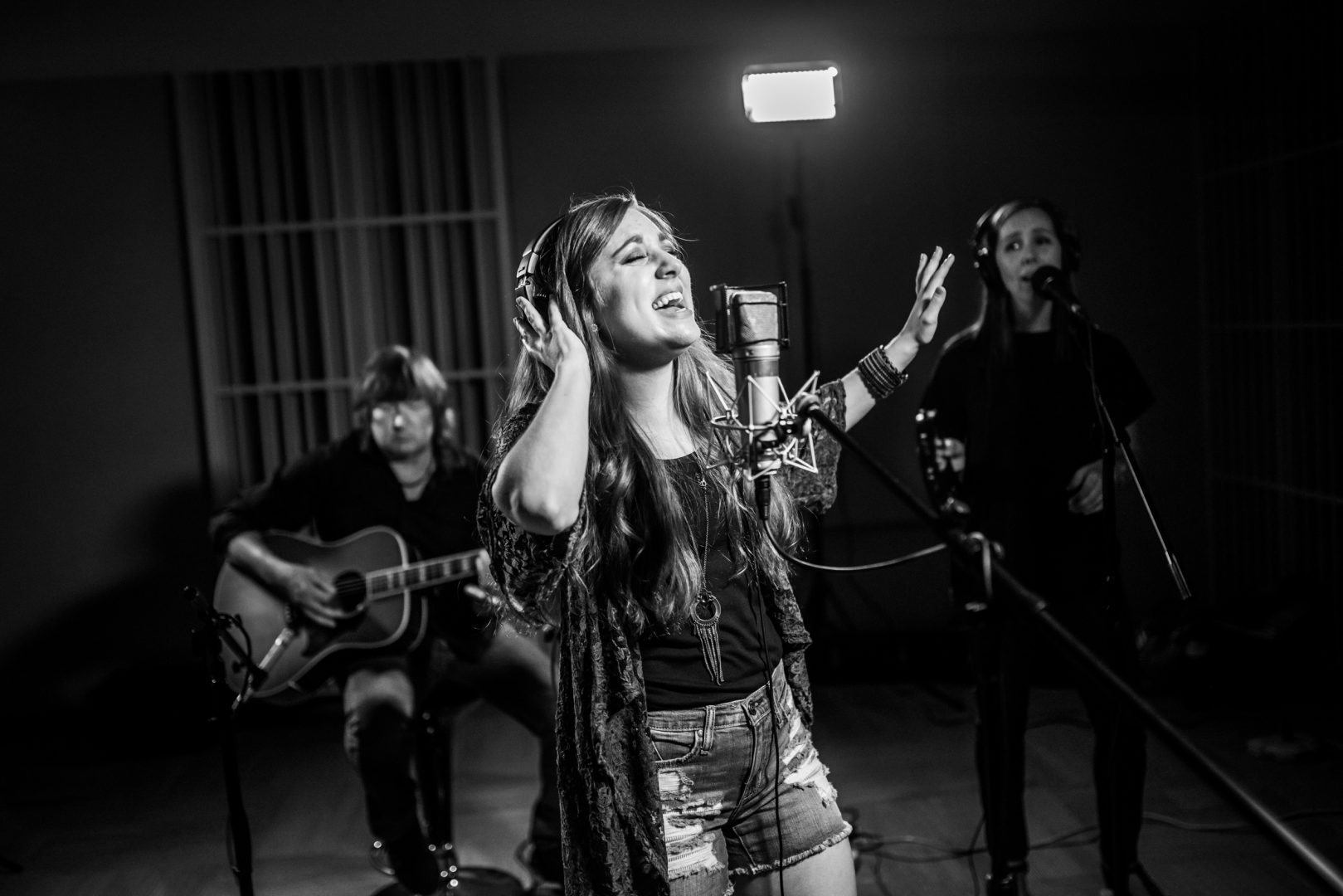 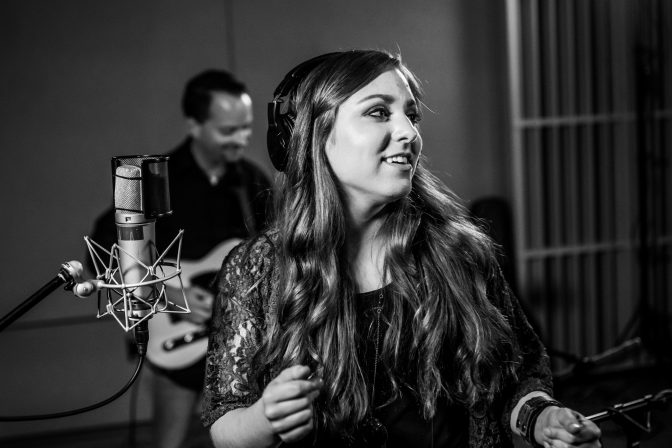 Stephanie began performing around age 9 and by the time she was 11 she had regular gigs at local restaurants and festivals. She’s shared stages with some well-known country artists and recorded in Nashville. The things she’s accomplished surprise her a bit because she remembers how shy she was growing up.

“I was that kid who was scared to raise her hand in class and never said more than two words to people. But for whatever reason I found singing to be so enjoyable … So once I discovered how much I enjoyed that and how it was my escape from being the shy, awkward person I just wanted to do that, I wanted to let it out.” 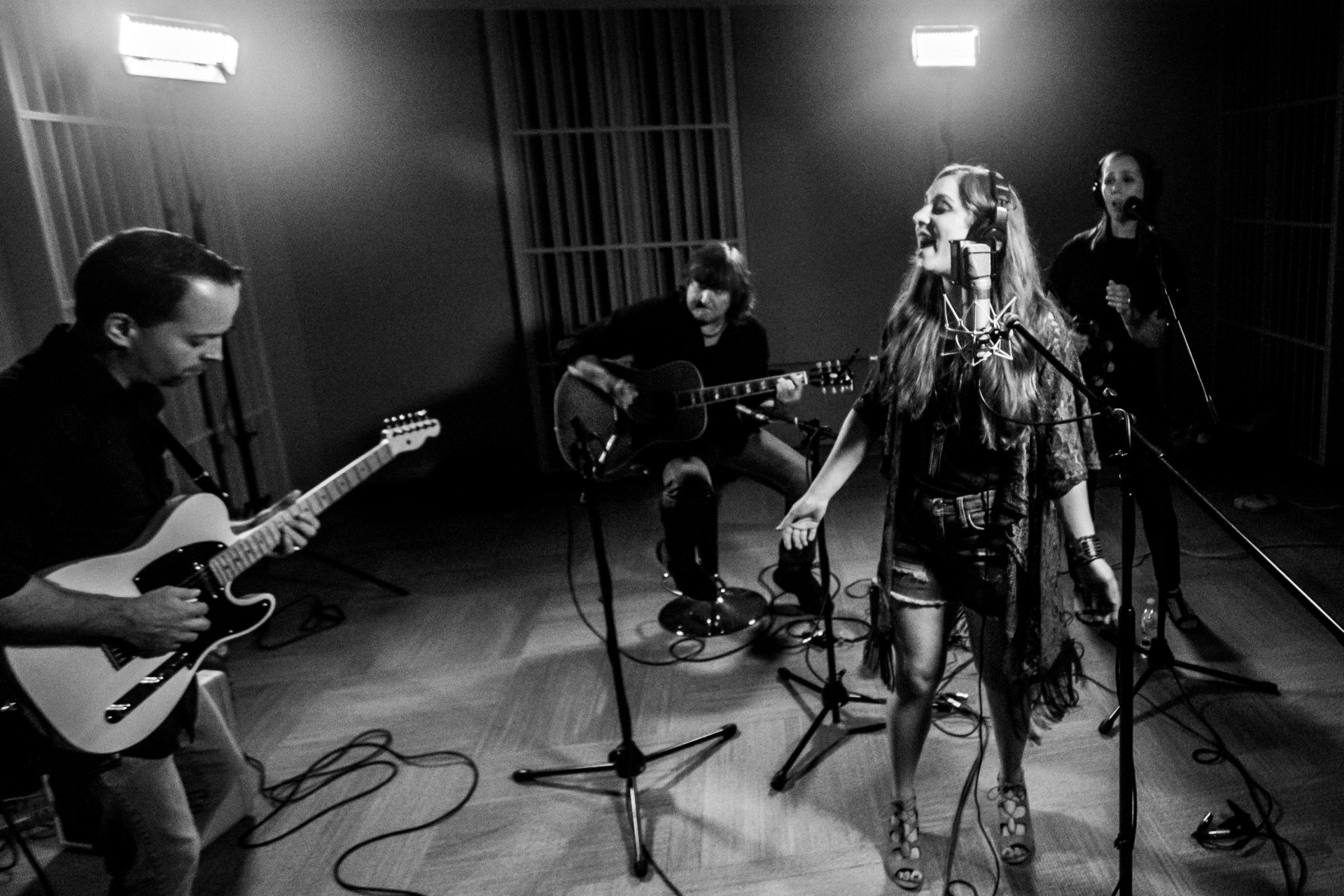 Having grown up around country music, that became the genre that was closest to her heart.

“I don’t know many genres that can sing about family and faith and farms and working hard and having fun. That’s what’s so authentic about country music and that’s what clicked for me.”

For Stephanie, music is a method of outreach. Her songs often touch on issues like bullying, lack of self confidence and insecurity. In addition to recording and performing her music, she also speaks at school assemblies.

“They are empowerment assemblies … When I was in school I was friends with a lot of people who were picked on … And I could not just stand by and watch that happen to people. I wanted to do something about it.” 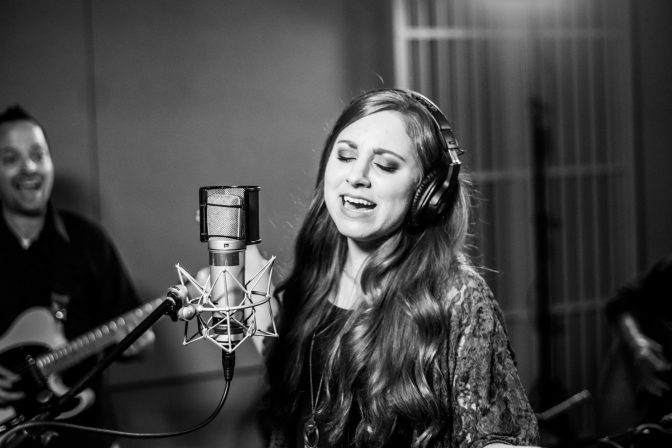 “A lot of people don’t like to speak about these things. And that’s the biggest problem because the second you start bottling those things up and you don’t bring them out to talk about, problems aren’t solved that way … It’s about creating a culture of people who believe in themselves and aren’t impacted by that.”

And just as Stephanie’s message is about empowerment and instilling confidence in people, she also writes about seeing the good in the bad. Her song “Life’s Okay” encourages listeners to be appreciative of what’s good about their day.

“I think as human beings naturally we all want to complain about every little thing that’s wrong in our lives and I’m so guilty of it. So I wanted to write a song about, ‘You know what? I am so blessed.’ And that’s what country music is about: appreciating what you have and realizing how blessed you are … So life’s OK.”

While country music can seem like it’s dominated by men and cowboy hats, there are a number of female artists who have been role models for a younger generation. Stephanie cites Martina McBride, LeAnn Rimes, Faith Hill, Trisha Yearwood and Sara Evans as some of the women she’s looked up to. But she’s aware of some of the women who first made inroads into the country music industry.

“Of course Patsy Cline, Loretta Lynn and Tammy Wynette … I just take from them that you can be honest and real and fierce and confident in your music … It’s inspirational to me as a young artist to see the females in the past and what they’ve brought to the genre. And I hope that one day I can bring something even remotely close to that.”

Songwriting in country music is often about telling stories of everyday people and everyday occurrences. It’s the art of taking the commonplace and describing it in an impactful way. The process of writing can be arduous but sometimes it happens almost effortlessly. For the songwriter, the question of where a song comes from can be hard to answer.

“I feel like every song is already born,” says Stephanie. “It’s kind of covered by sand. And as a songwriter you have to be the person to dig it up and bring it to the surface.” 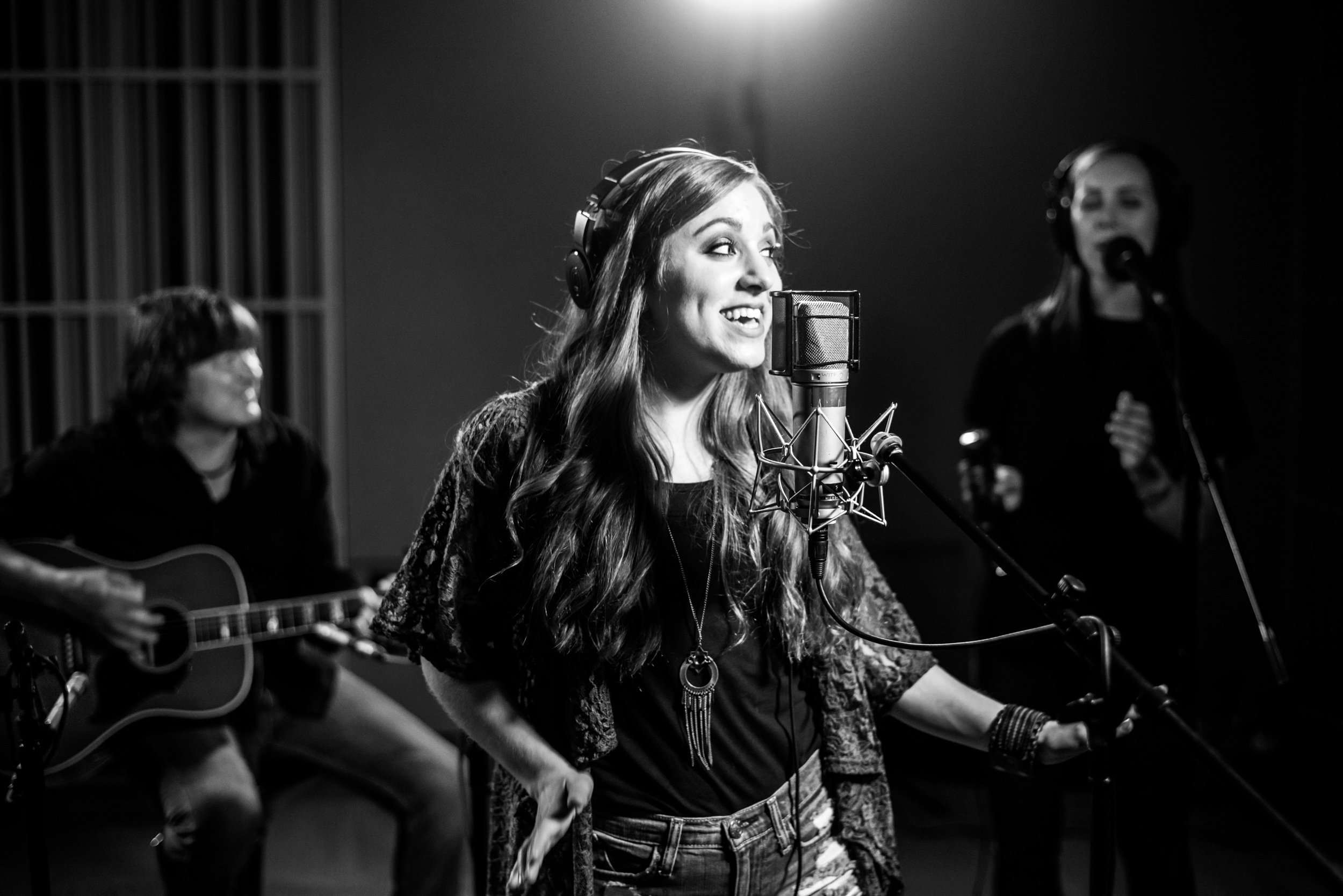 The Story behind Country Music in Pennsylvania