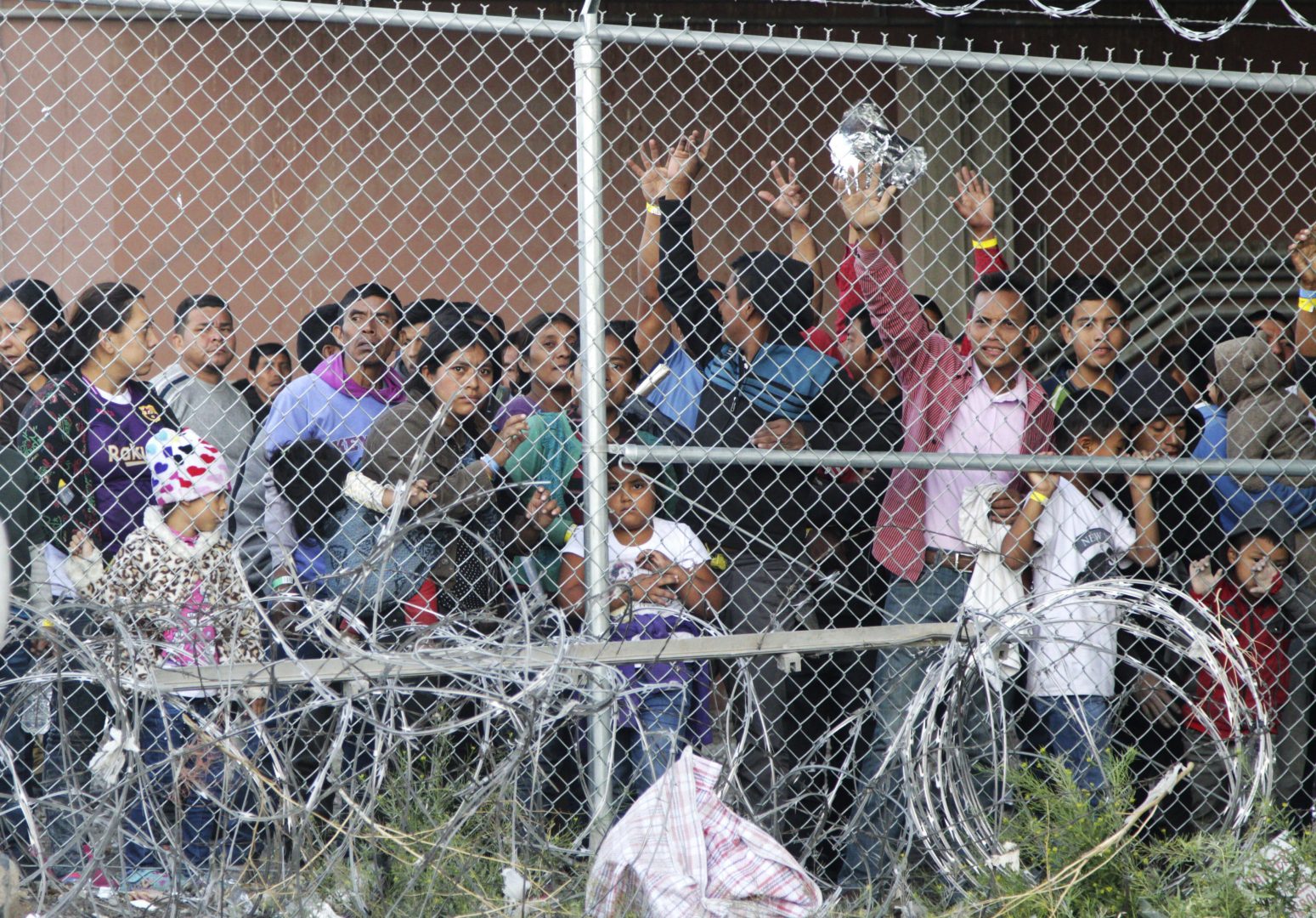 Some administration officials believe that the cap should be reduced because of the number of asylum seekers at the U.S.-Mexico border and other protections afforded to migrants who live in war-torn countries or those devastated by natural disasters. Some have argued for the number to be 15,000 or fewer, according to two other administration officials. The officials were not allowed to speak publicly and spoke to the Associated Press on condition of anonymity.

Nothing has been decided. Senior leaders will meet in the Situation Room Tuesday to discuss the cap, which is set by the president and must be decided before the new fiscal year begins Oct. 1. The New York Times first reported the meeting.

Behind the reductions were more stringent security protocols for citizens of 11 countries designated by the administration as presenting the greatest potential threat.

The State Department acknowledged that the screening and vetting procedures have resulted in fewer refugee admissions in 2018.
The tighter screening of refugees reflects one of Trump’s signature issues. He imposed a travel ban on people from seven majority Muslim countries as one of his first actions upon taking office in January 2017.

The Department of Homeland Security has since made it harder to enter the U.S. entirely, with more rigorous interviews and background checks. Administration officials say refugee applicants are now subject to the strictest, most comprehensive background check process for any group seeking to come to the U.S.

Officials collect more data on refugee applicants and conduct higher-level security vetting. Officers have been given training on how to determine credibility. Fraud detection and national security officers now come overseas with U.S. Citizenship and Immigration Services teams who are processing refugees.

Administration officials have said the U.S. remains at the forefront of helping those fleeing persecution, and they note that from the 2008 budget year to 2017, the U.S. gave lawful permanent resident status to 1.7 million people for humanitarian reasons.
___
Lemire reported from New York. AP Data Team Editor Meghan Hoyer contributed to this report.