FILE PHOTO: A pharmacy tech poses for a picture with hydrocodone bitartrate and acetaminophen tablets, the generic version of Vicodin in Edmond, Okla. 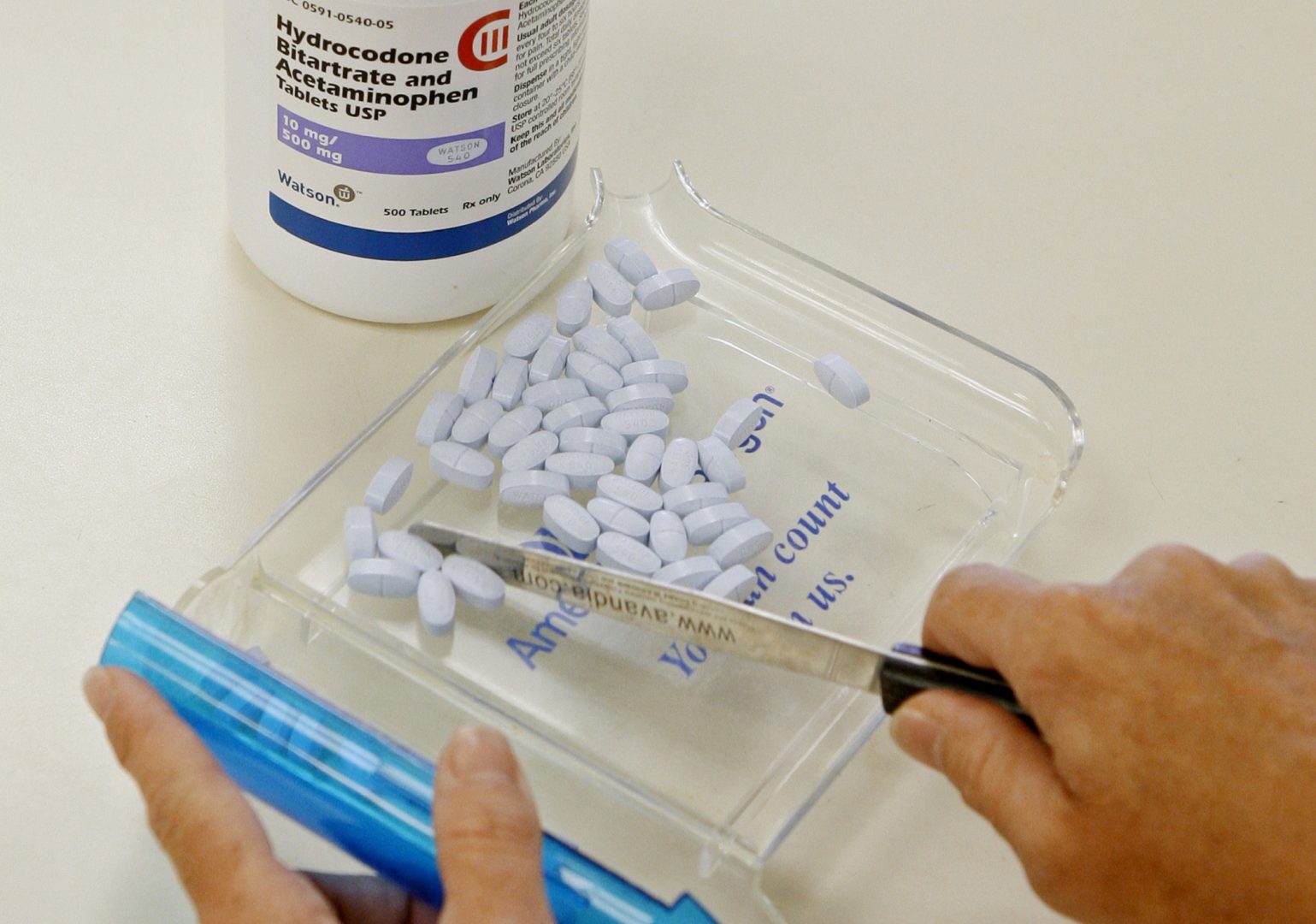 FILE PHOTO: A pharmacy tech poses for a picture with hydrocodone bitartrate and acetaminophen tablets, the generic version of Vicodin in Edmond, Okla.

The breakdown puts the first federal trial over the opioid epidemic on track to begin next month, likely without Purdue, and sets the stage for a complex legal drama involving nearly every state and hundreds of local governments. 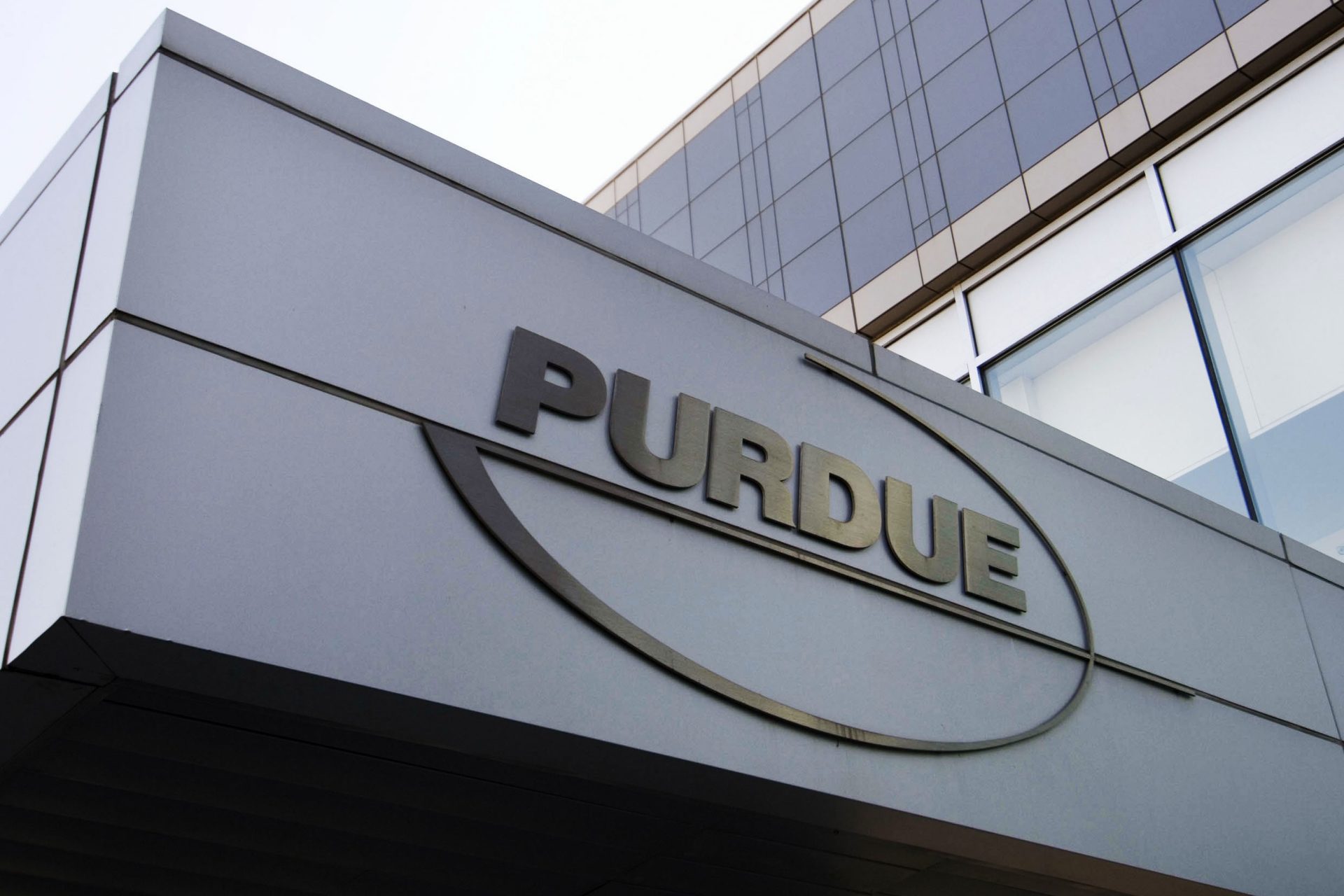 FILE PHOTO: The Purdue Pharma logo displayed at its offices in Stamford, Conn.

Purdue, the family that owns the company and a group of state attorneys general had been trying for months to find a way to avoid trial and determine Purdue’s responsibility for a crisis that has cost 400,000 American lives over the past two decades.

An email from the attorneys general of Tennessee and North Carolina, obtained by The Associated Press, said that Purdue and the Sackler family had rejected two offers from the states over how payments under any settlement would be handled and that the family declined to offer counterproposals.

“As a result, the negotiations are at an impasse, and we expect Purdue to file for bankruptcy protection imminently,” Tennessee Attorney General Herbert Slatery and North Carolina Attorney General Josh Stein wrote in their message, which was sent to update attorneys general throughout the country on the status of the talks.

Purdue spokeswoman Josephine Martin said, “Purdue declines to comment on that in its entirety.”

A failure in negotiations sets up one of the most tangled bankruptcy cases in the nation’s history. It would leave virtually every state and some 2,000 local governments that have sued Purdue to battle it out in bankruptcy court for the company’s remaining assets. Purdue threatened to file for bankruptcy earlier this year and was holding off while negotiations continued.

It’s not entirely clear what a breakdown in settlement talks with Purdue means for the Sackler family, which is being sued separately by at least 17 states.

Those lawsuits are likely to continue but face a significant hurdle because it’s believed the family — major donors to museums and other cultural institutions around the world — has transferred most of its multibillion-dollar fortune overseas.

Pennsylvania Attorney General Josh Shapiro, who was one of the four state attorneys general negotiating with Purdue and the Sacklers, said Saturday he intends to sue the Sackler family, as other states have.

“I think they are a group of sanctimonious billionaires who lied and cheated so they could make a handsome profit,” he said. “I truly believe that they have blood on their hands.” 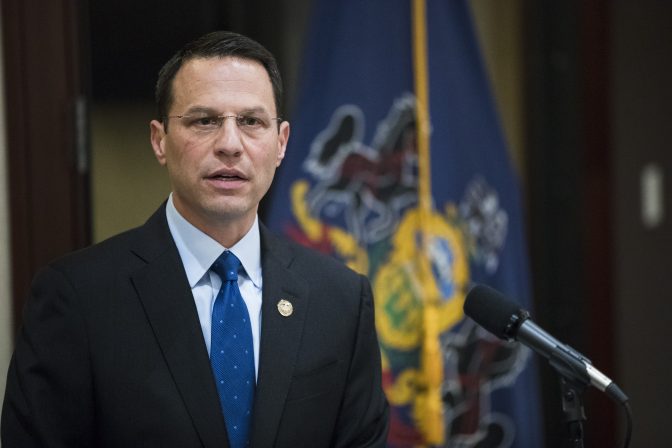 In March, Purdue and members of the Sackler family reached a $270 million settlement with Oklahoma to avoid a trial on the toll of opioids there. The Sacklers could not immediately be reached for comment Saturday.

Under one earlier proposed settlement, Purdue would enter a structured bankruptcy that could be worth $10 billion to $12 billion over time. Included in the total would be $3 billion from the Sackler family, which would give up its control of Purdue and contribute up to $1.5 billion more by selling another company it owns, Cambridge, England-based Mundipharma.

Shapiro said the attorneys general believed what Purdue and the Sacklers were offering would not have been worth the reported $10 billion to $12 billion.

In their latest offers, the states also sought more assurances that the $4.5 billion from the Sacklers would actually be paid, according to the message circulated Saturday: “The Sacklers refused to budge.”

In their message, Tennessee’s Slatery and North Carolina’s Stein said the states have already begun preparations for handling bankruptcy proceedings.

“Like you, we plan to continue our work to ensure that the Sacklers, Purdue and other drug companies pay for drug addiction treatment and other remedies to help clean up the mess we allege they created,” they wrote.

The nearly 2,000 lawsuits filed by city and county governments — as well as unions, hospitals, Native American tribes and lawyers representing babies who were born in opioid withdrawal — have been consolidated under a single federal judge in Cleveland.

Most of those lawsuits also name other opioid makers, distributors and pharmacies in addition to Purdue, some of which have been pursuing their own settlements.

Purdue also faces hundreds of other lawsuits filed in state courts and had sought a wide-ranging deal to settle all cases against it. 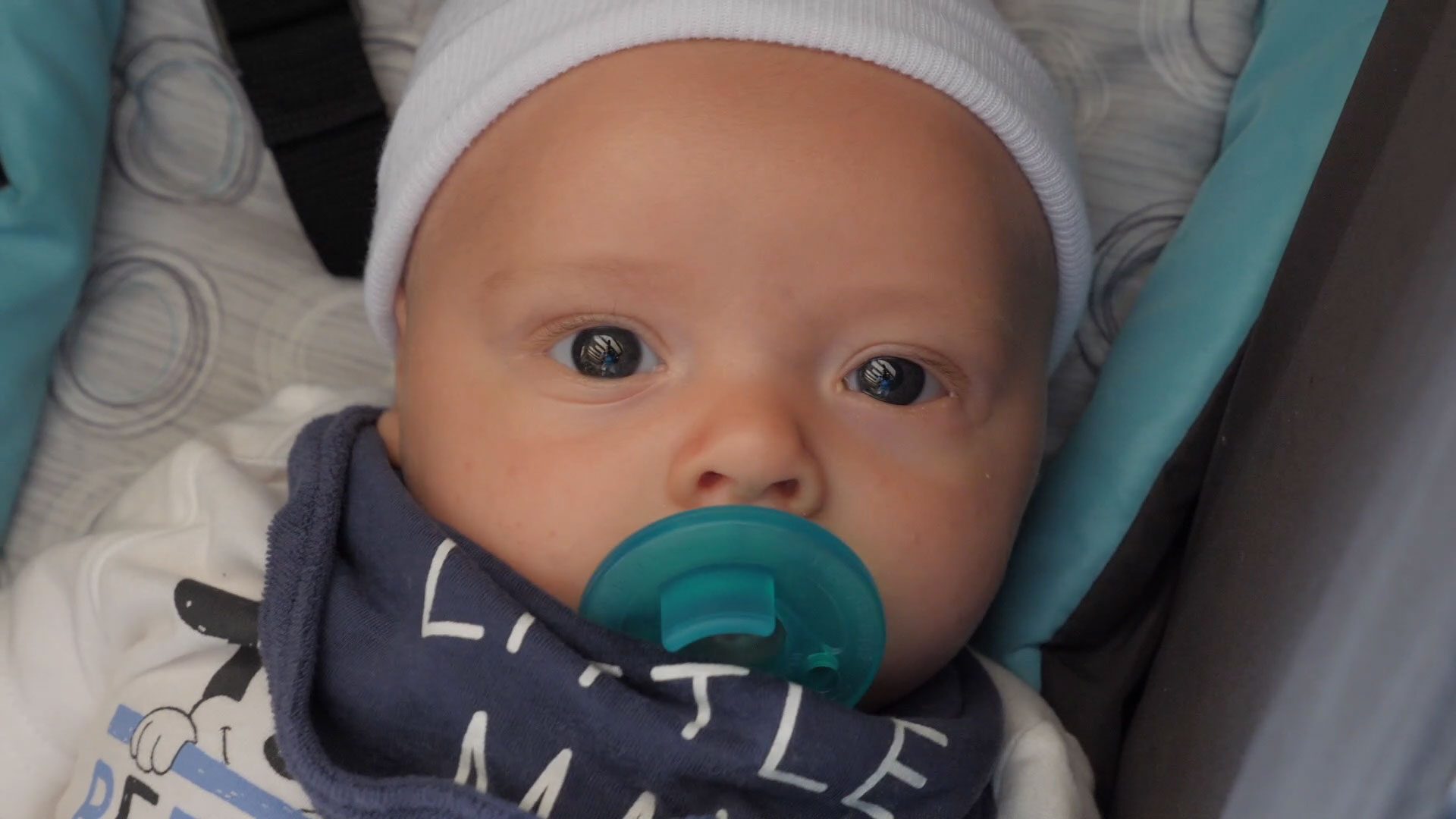 Isabella Nye was born addicted to opioids and spent weeks in the NICU with neonatal abstinence syndrome.

The company has been the most popular target of state and local governments because of its OxyContin, the prescription painkiller many of the government claims point to as the drug that gave rise to the opioid epidemic. The lawsuits claim the company aggressively sold OxyContin and marketed it as a drug with a low risk of addiction despite knowing that wasn’t true.

The impasse in the talks comes about six weeks before the scheduled start of the first federal trial under the Cleveland litigation, overseen by U.S. District Judge Dan Polster. That trial will hear claims about the toll the opioid epidemic has taken on two Ohio counties, Cuyahoga and Summit.

A bankruptcy filing by Purdue would most certainly remove the company from that trial.

The bankruptcy judge would have wide discretion on how to proceed. That could include allowing the claims against other drugmakers, distributors and pharmacies to move ahead while Purdue’s cases are handled separately. Three other manufacturers have already settled with the two Ohio counties to avoid the initial trial.
___
Mulvihill reported from New Jersey.