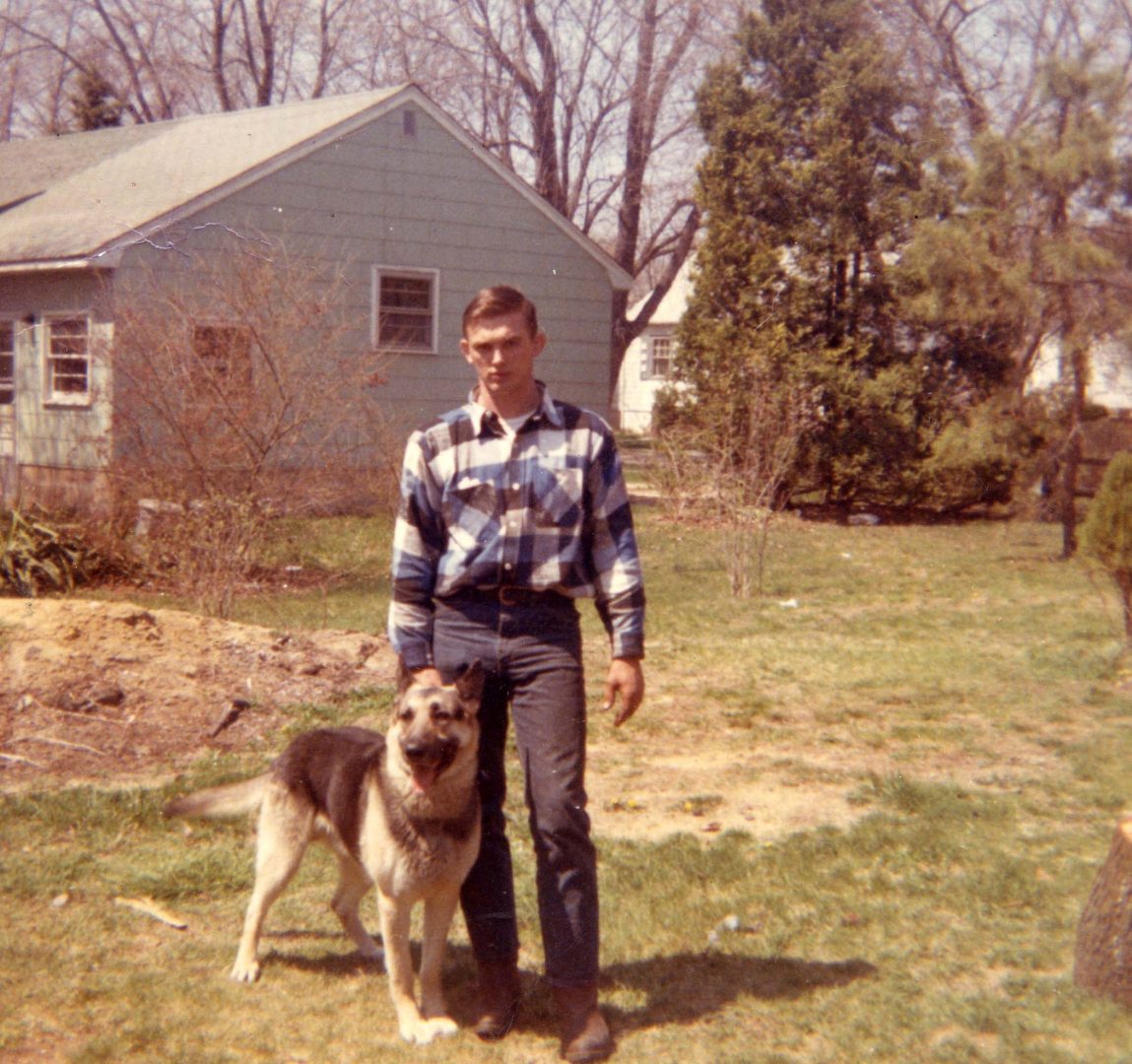 This story has been updated with additional details about the investigation.

(Harrisburg) — An Ohio prison inmate’s writing published in biker magazines was cited by police in charging him with the shooting death of a motorist found along the Pennsylvania Turnpike in 1972, police said Friday.

Larry Joseph Via, 75, was charged with criminal homicide and robbery in the death of Morgan Peters, who had been shot in the back, following a grand jury investigation that began two years ago.

Via is serving a life sentence in the Marion Correctional Institute for a killing that occurred shortly after Peters’ body was found in September 1972.

Via did not have a lawyer listed in court records who could speak for him. No date for a court appearance was listed.

Peters, 29, a married father who lived in Bay Shore, New York, had been in Pennsylvania on a work trip. He was seen getting onto the turnpike to go west from Carlisle toward Latrobe.

His truck was found about 18 miles from his body, and items were missing from it, including a black Panasonic radio, investigators said.

A woman who was with Via at the time, Charmaine Phillips, told investigators in August 2017 that Via told her to pull her sedan over while they were headed on the turnpike toward Cleveland.

Phillips said Via got out after a vehicle stopped behind them, according to a police affidavit.

“She said that Via was gone for a few minutes and that when he came back to her vehicle, he said, ‘We gotta go!’ When asked if she heard a gunshot, Phillips said that she did not,” police wrote.

Phillips told police Via drove the other vehicle behind her for some distance. At some point they separated, and she went on to Cleveland, she told police.

Phillips had told police in 2015 that she and Via had a “ruse” they would use to get people to pull over — “they would pretend to be hitchhiking to get a ride,” police said. She said that the ruse had been used more than once but that she could not remember more details.

After two ex-wives of Via’s told police he wrote poems and short stories for Easy Rider magazine under the pseudonym “Jody Via,” a trooper found nine writings under that name in Easy Rider and Outlaw Biker magazines from the late 1980s, police said.

“Dangerous Dave,” published in Outlaw Biker in September 1985, was about a hitchhiking woman who lured a man to stop for her, and the man is then surprised by a gunman.

“As the driver approached on foot, a ‘cold’ voice from behind a tree told the man to stop and not ‘move a muscle.’ ‘Dangerous Dave’ then describes the shooter approaching the man and ‘ready to shoot,'” the court affidavit said.

Another piece, “Payback in Full,” involved a female suspect tying up a victim, similar to the shooting of gas station owner Harvey Hoffman in Geauga County, Ohio, investigators said.

One piece, “Moonlit Ride,” contained a setting and facts similar to the murder of Jane Maguire in Summit County, Ohio, police said.

Via was arrested in 1972 for those two deaths and is serving life for killing Maguire.

Among his belongings when he was arrested, police said, was a black Panasonic radio.

(Chambersburg) — Authorities say a man accused of killing a motorist along the Pennsylvania Turnpike in 1972 wrote a piece published by a biker magazine in the 1980s about a gunman surprising a motorist.

State police charged 75-year-old Larry Joseph Via on Friday with the death of Morgan Peters, the result of a grand jury investigation that started two years ago.

Via is serving life in Ohio for a killing that occurred two days after Peters’ body was found.

The 29-year-old Peters had been shot in the back.

Police say Via wrote a piece in Outlaw Biker magazine about a hitchhiking woman who lured a man to stop for her.

Via is charged with criminal homicide and robbery.

Via doesn’t have a lawyer listed in court records.

Governor to bring Tree of Life mezuzah to Holocaust memorial