In celebration of the upcoming Ken Burns documentary 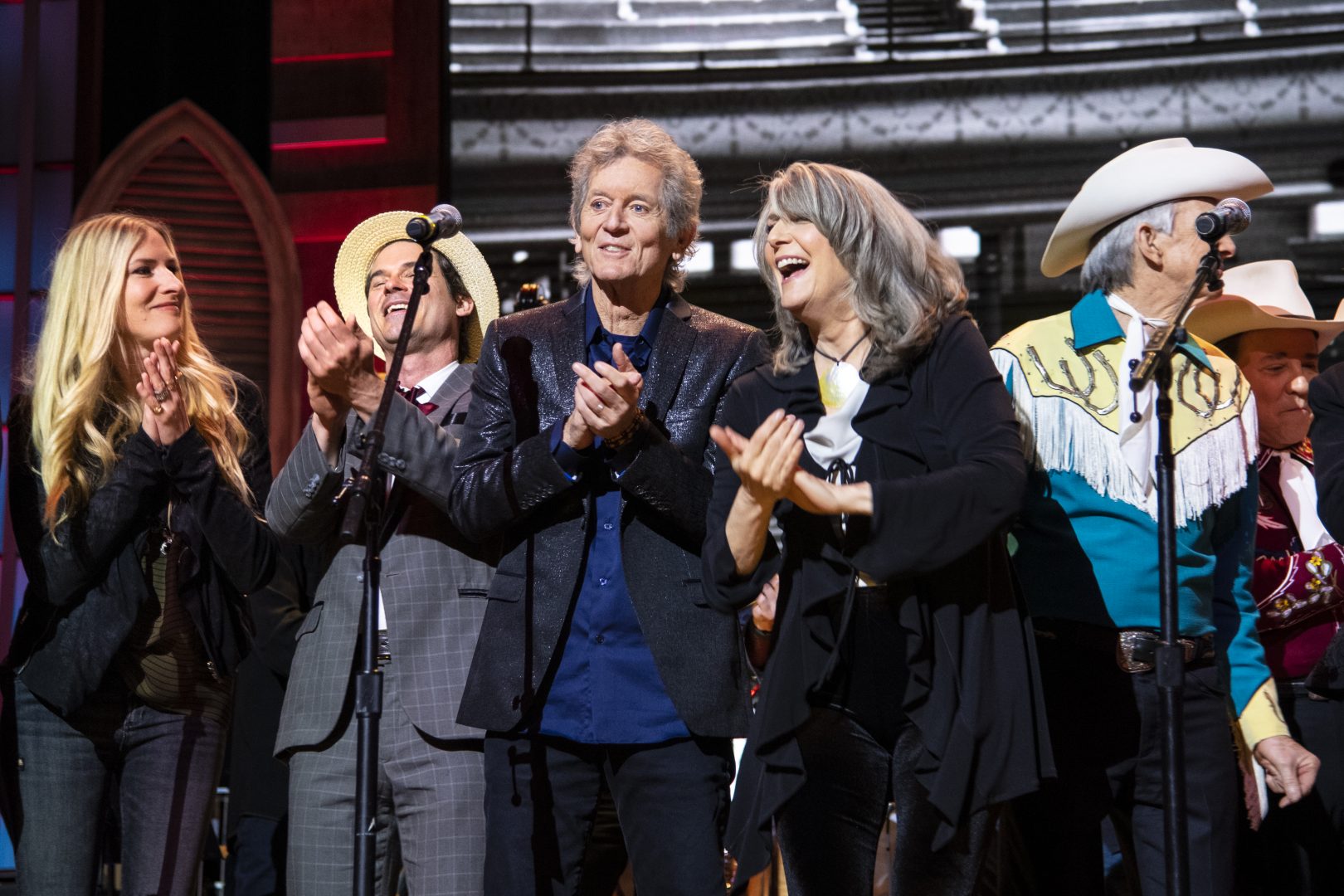 In anticipation of Ken Burns Country Music.  WITF is featuring many of the artists who appear in the the series with Country Music: Live at the Ryman

In addition to live performances of iconic country songs, select clips from the film were highlighted throughout the evening.

Enjoy the concert Sunday September 8 at 8:00pm on WITF.  Then join us for the eight part documentary Country Music broadcasts on WITF beginning September 15 at 8:00pm.

The real story behind the infamous Hatfield-McCoy feud