Shot of two pharmacists working together in a drugstore

Are independently-owned pharmacies at risk?

Many blame Pharmacy Benefit Managers for rising costs and transparency

The high cost of prescription drugs isn’t only hurting consumers, it may also be partly responsible for the demise of the independently owned pharmacy.

In the last decade alone, more than 16 percent of independently owned pharmacies in the United States have shut down. The impact on rural communities is especially significant where pharmacy options are limited.

No one can agree on any one reason for the decline but many point fingers at Pharmacy Benefit Managers, or PBM’s.

PBM’s were established in the 1960’s to reduce health-care costs, by basically performing the function of a drug demand aggregator, or buyer. They were to leverage the buying power of employers and insurers to reduce the overall cost of prescriptions.

What started as a model to help lower health care costs, PBM’s are now being scrutinized as part of the problem in price transparency.

PBM’s say they reduce costs for millions of Americans through drug plans and estimate savings of over $650 Billion over the next decade.

When it comes to prescription drug costs and supplies there are a number of stakeholders; Pharmaceutical manufacturers, pharmacy’s (independent and large), health care providers, and, ultimately, the consumer.

Can PBM’s help one or more without harming the others?

Auditor General report on the role of pharmacy benefit managers 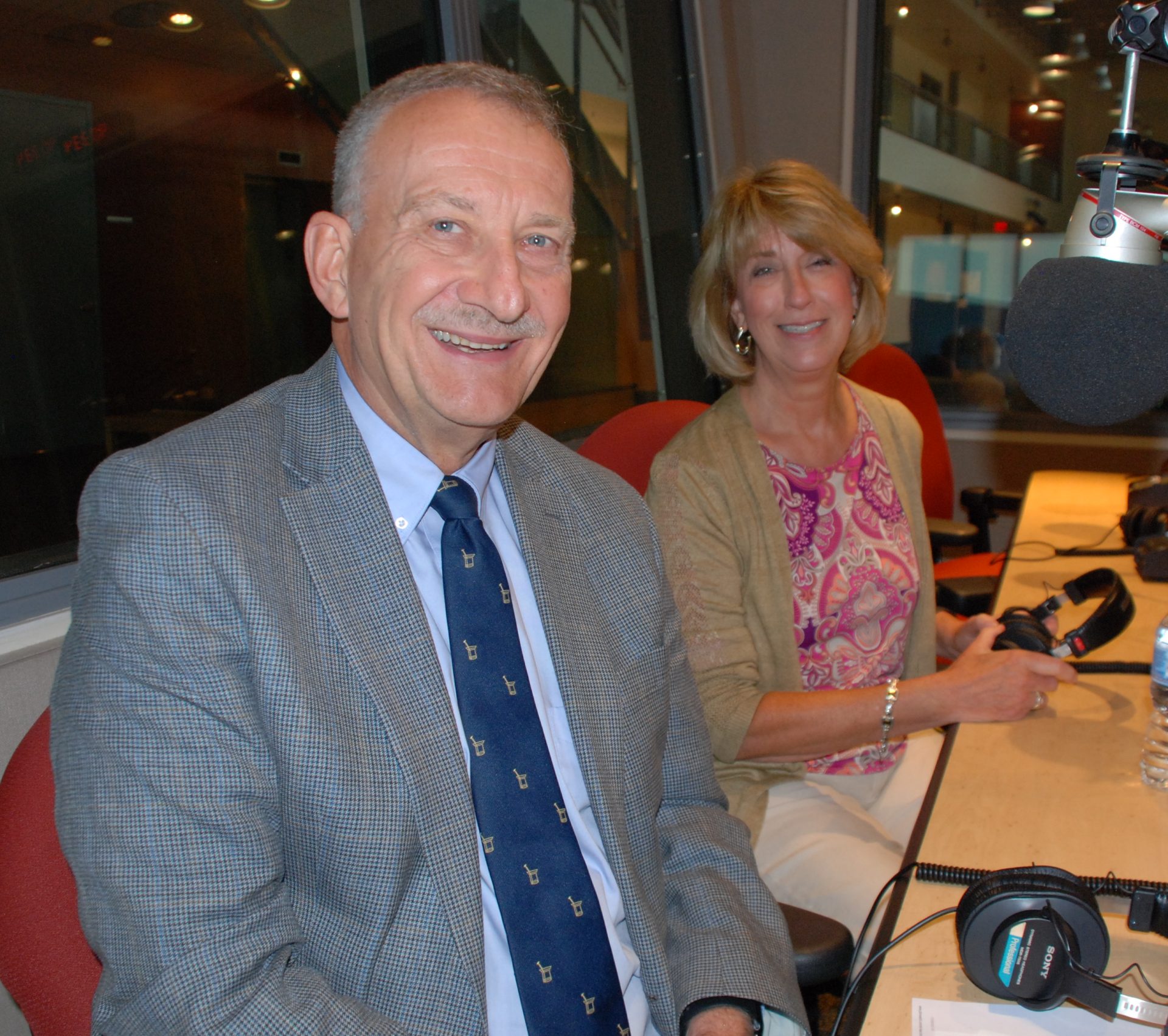 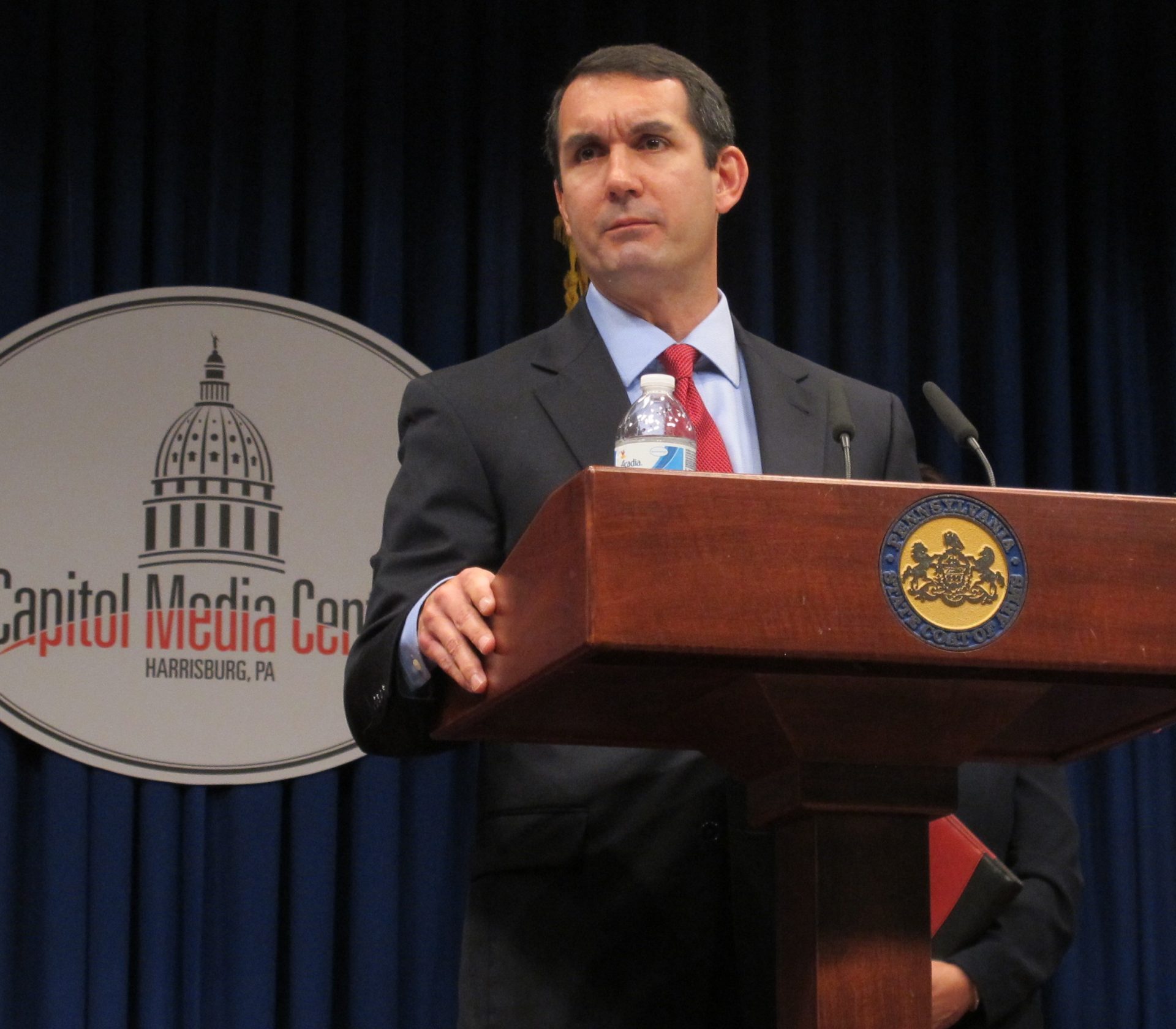