Before getting inside the school bus, a group of junior high school students stand near the bus and talk together.

Leaders optimistic for a successful year and management turnaround

Years of reported mismanagement and poor budgeting caught up with the District and earlier this summer the Commonwealth of Pennsylvania took operational control of the schools. New management found over $5 million worth of taxpayer dollars that were questionably spent.

On top of financial issues, the Harrisburg School District has historically underperformed academically with a below average graduation rate of 49 percent compared to the state average of 86 percent.

However, even with the school district organization in flux the new administration feels optimistic for the future. 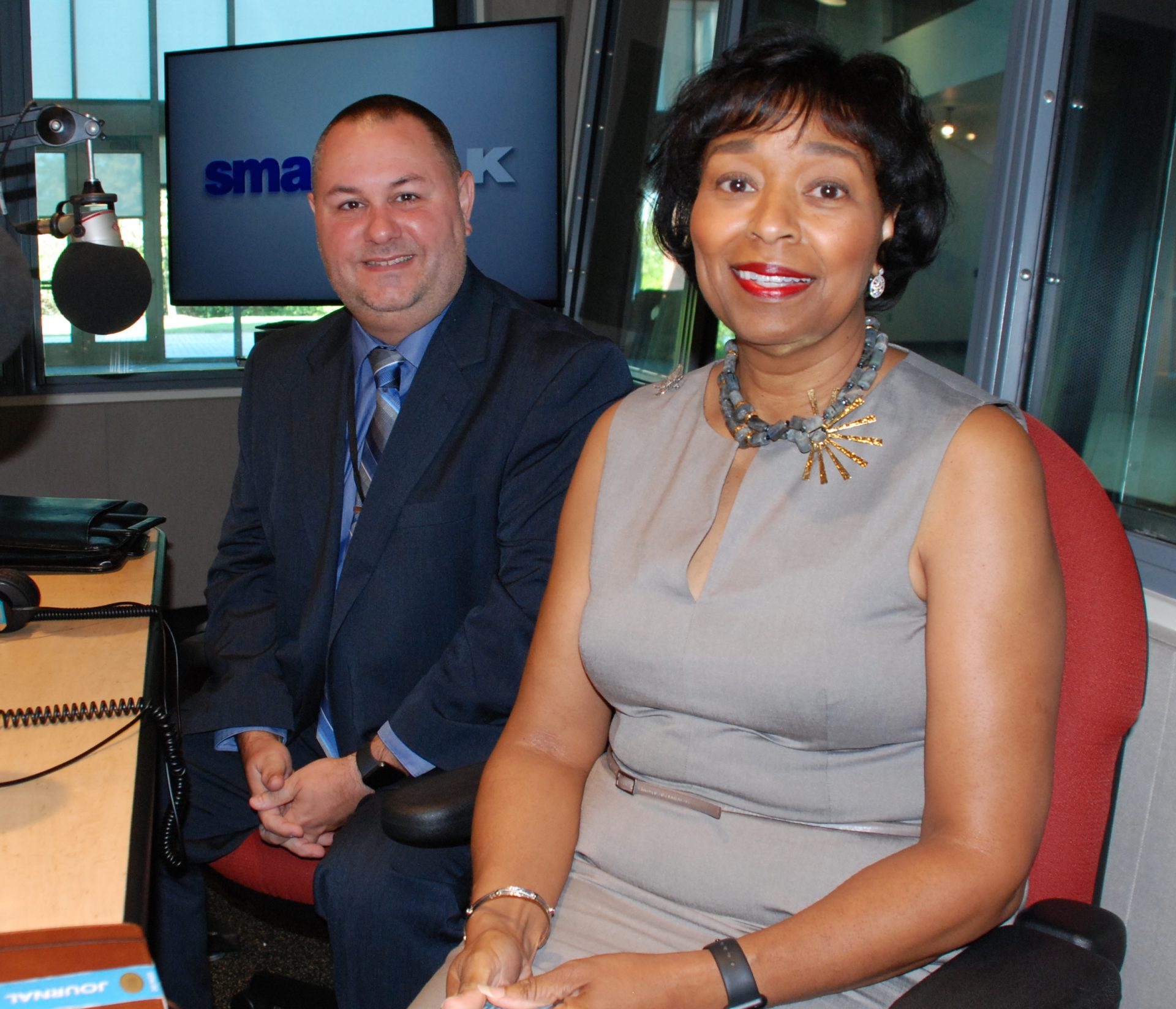