The Army hopes this system of analysis will be able to surveil from miles above, without having boots on the ground 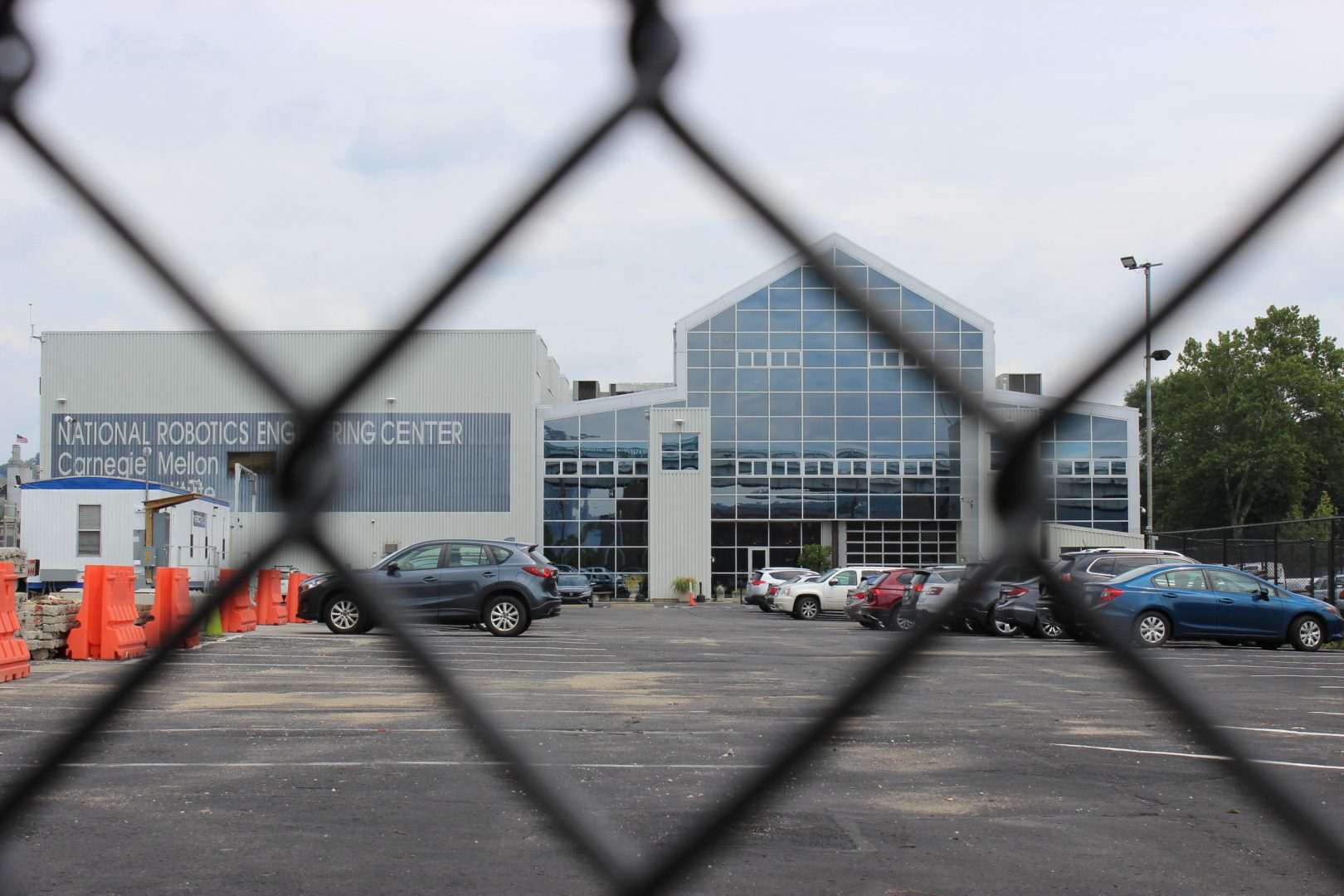 The U.S. Army is developing data surveillance and analysis algorithms in Pittsburgh, though an offshoot of the controversial Department of Defense initiative Project Maven within Carnegie Mellon University’s Army AI Task Force.

CMU’s involvement comes after the project made headlines last year when Google employees signed a petition en masse to cease work on the initiative.

The project, the second undertaken by the Task Force, is seeking to develop an algorithm to analyze drone, overhead, and ground data to identify targets and objects of interest.

The military does so much reconnaissance that human analysts simply can’t keep up. Their image and sensor networks generate tons of data daily, which the Department of Defense says necessitates the use of artificial intelligence to do effective analysis. Project Maven is the DoD’s national initiative to solve this problem, which the Task Force’s project is tied to.

Google employees, when tasked with working on Project Maven in 2018, distributed an internal petition that requested the cancellation of all Maven and future DoD contracts. It said, “We believe that Google should not be in the business of war. Therefore we ask that Project Maven be cancelled, and that Google draft, publicize and enforce a clear policy stating that neither Google nor its contractors will ever build warfare technology.”

Colonel Doug Matty, deputy director of the Army AI Task Force, says upon completion the project will allow them to “generate effects without kinetic mechanisms.” In other words, the Army hopes this system of analysis will be able to surveil from miles above, without having boots on the ground.

“You often hear people talking about operating at the speed of cyber, well, we see that artificial intelligence will allow us to operate at those kinds of speeds,” Matty said. “It’s no longer just, I’d say, the ‘X, Y and Z’ of  ‘shoot, move, communicate,’ kinds of things. We’re now leveraging not just the physical areas, whether its land, air, sea, space, but also cyber.”

The computer program will assist commanders in making decisions, but will not make them itself.

“This provides commanders better options, as well as more options, to achieve the results that we’re looking for,” said Matty. These results, he says, can range from the Army’s protocol for finding and engaging targets, to surveillance efforts, to helping the Army “in terms of assessments to understanding where things are, how they are.” 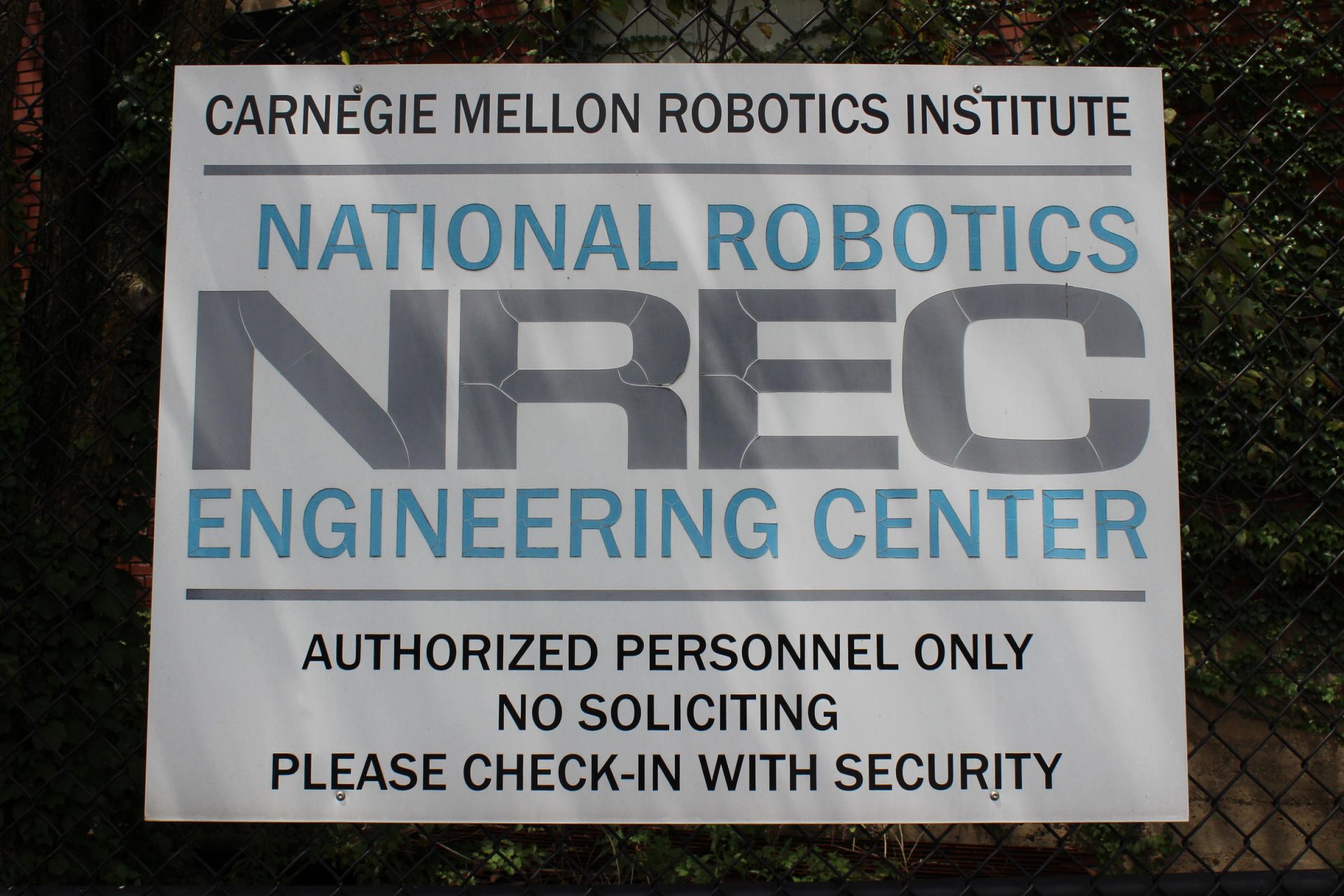 CMU has been working on a Project Maven initiative at the National Robotics Engineering Center in Lawrenceville.

Matty also referred to the power of AI to address human resource issues like “identifying risks in security clearances,” which was the focus of the task force’s first project.

According to Army Times, a key guide for the current Maven affiliated project was a directive from former Secretary of the Army Mark T. Esper and Army Chief of Staff Mark A. Milley to develop long-range precision fires, Matty explained. He says with this Maven project, “what we’re able to do is leverage this kind of advanced technology to support, you know, those kind of mission threads.”

The changing nature of war, and the risk of a new arms race

On its website the U.S. Army states that, “data is always decisive.” Essentially, they say, the more data, the better, and that AI can be a big help in handling it. But some worry that militaries with networks of surveillance from above, and constant identification of threats by AI, could lead to an over-eagerness to act and a feeling that “they’re going to lose if they hesitate,” as RAND policy researcher Edward Geist put it in a company release.

This is a shift away from previous sentiments made on behalf of the task force. On the day of its launch  at the National Robotics Engineering Center, then-Secretary of the Army Mark T. Esper referred to AI applications in wartime, and said that “whoever gets there first” will be given a “decisive edge on the battlefield for years to come,” according to CMU’s student newspaper The Tartan.

At the same event, Army General John M. Murry echoed Esper, saying that the task force would “make our soldiers and units of the future more effective,” and “better yet” lead to a situation where “there will be nobody in the world who will challenge [the U.S.].”

But the United States isn’t alone in hoping to leverage artificial intelligence for war and peacetime applications, according to reporting by Foreign Affairs. Despite this, Matty says it’s not useful to consider this an AI arms race, but rather a “strategic imperative that we have to look at.”

When the Army AI Task Force partnership launched earlier this year, CMU’s administration did not seek faculty or student input, leading to some community backlash  and student activism, according to media outlets. The partnership further built on the university’s long history of research for the Department of Defense.

When asked at a news conference on launch day about why CMU sought the partnership, university president Farnam Jahanian referenced the peacetime applications of military AI, like natural disaster response. He told the Pittsburgh Post-Gazette the task force would give CMU “the ability to have discussions about AI and other emerging technologies and ethical applications of these technologies, both in a military context as well as a civilian context.”

Open discussions about military AI research have occurred on campus, but the university has otherwise not sought input, and the pursuit of Project Maven initiatives by the university went without any notice or publications.

This story originally appeared on WESA, which receives funding from CMU.