The Flores agreement limits how long children can be in detention to generally 20 days while also spelling out conditions.

(Phoenix) — The U.S. government on Friday took another major step to end a settlement agreement governing the length of time and conditions in which it can detain immigrant children.

Government attorneys have filed a notice requesting that a federal judge dissolve what’s widely known as the Flores settlement agreement.

First signed in 1997, the agreement limits how long children can be in detention to generally 20 days while also spelling out conditions. Prior to the agreement, for example, immigrant youths who traveled to the U.S. without a parent were detained with adults of the opposite sex.

The Flores agreement has been a focal point of President Donald Trump’s calls to reduce immigration. His administration says it’s a loophole that encourages families to migrate north.

Authorities have dealt with an overwhelming number of mostly Central American families and unaccompanied children who have traveled to the border through Mexico over the past year. Over 400,000 families with children have crossed the border since October, and nearly 70,000 children have arrived without a biological parent or legal guardian. Many are here to seek asylum and have fled extreme violence and poverty.

Assistant Attorney General Joseph H. Hunt argued in the filing that government regulations issued last week adopt the main tenets of the agreement, and continuing it “is no longer possible, equitable, or in the public interest.”

The agreement is supposed to end when the government has adopted its rules through regulation. But immigrant advocates say the new regulation, which would allow the government to detain families with children for much longer than it’s allowed now, “would eviscerate the settlement’s crucial protections for vulnerable children.”

“The basic human rights of children should never be commodities in the battle for political capital,” said attorney Neha Desai, who works for the National Center for Youth Law, one of the groups involved in the litigation. “Over the past two years this administration has constructed a hateful narrative about immigrant children and families which it has now woven throughout its Final Rule attempting to eviscerate the Flores Settlement Agreement.” 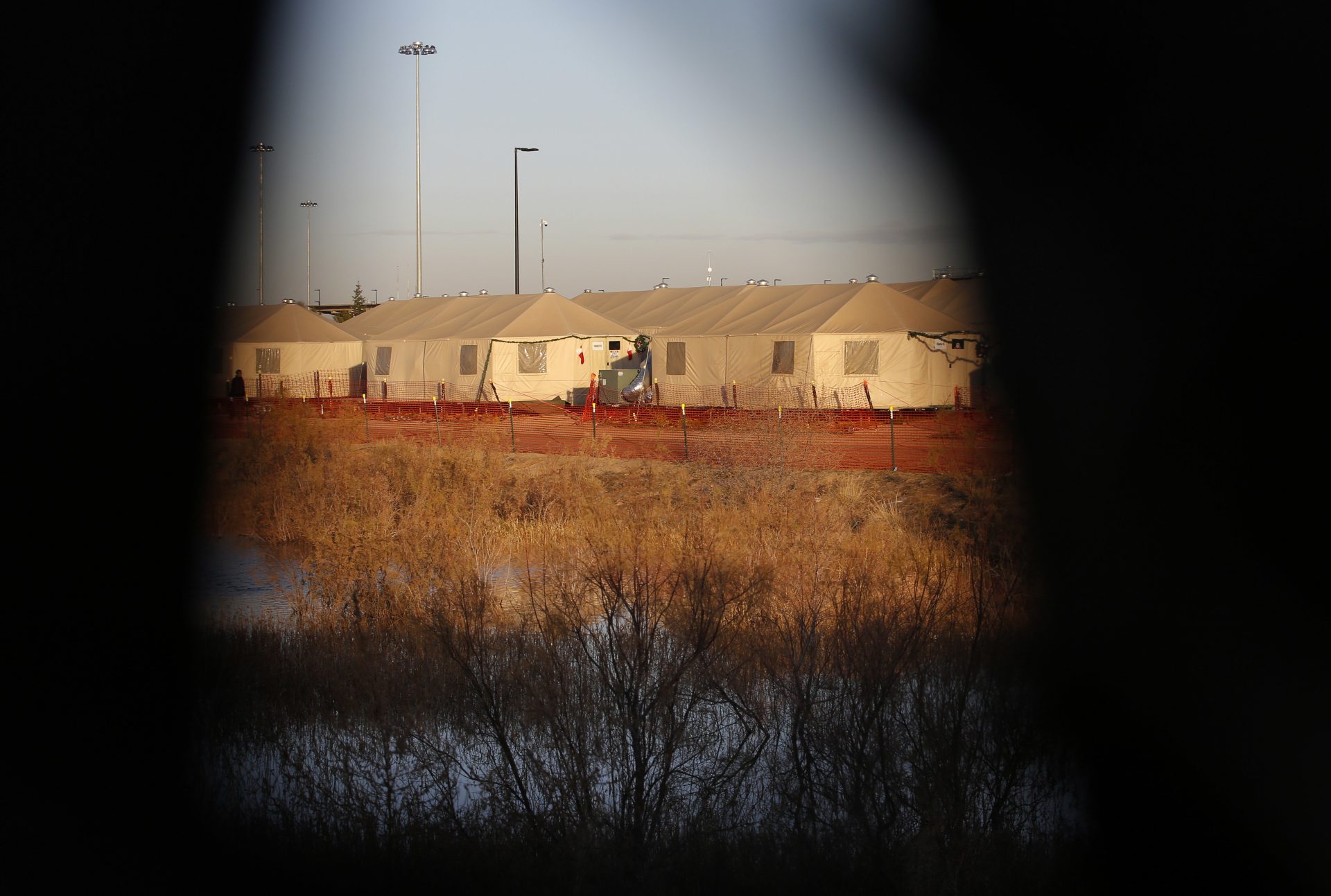 Desai and other attorneys involved in the case on Friday asked a judge to reject the rules. The government filed its own request after theirs.
Lawyers and psychologists who have examined children being held say prolonged detention causes life-long trauma and that the government imposes deplorable conditions on them.

A report last week by the independent monitor overseeing claims of government noncompliance with Flores rules detailed the extreme overcrowding and poor conditions immigrant youths faced in detention. At a Border Patrol station in in Clint, Texas, there were at one point 676 children crowded into a space meant for 105. Lawyers who visited in June described squalid conditions, adding that children cared for toddlers and that they had inadequate food, water and sanitation.

Trump has made immigration his signature issue, pushing for unprecedented restrictions on asylum and allowing for the separation of thousands of families at the border before reversing course after worldwide outrage.