Narcan and Evzio are two types of naloxone, the medication that can revive someone from an opioid overdose.

Will lessons from the opioid crisis be retained for the next drug epidemic? 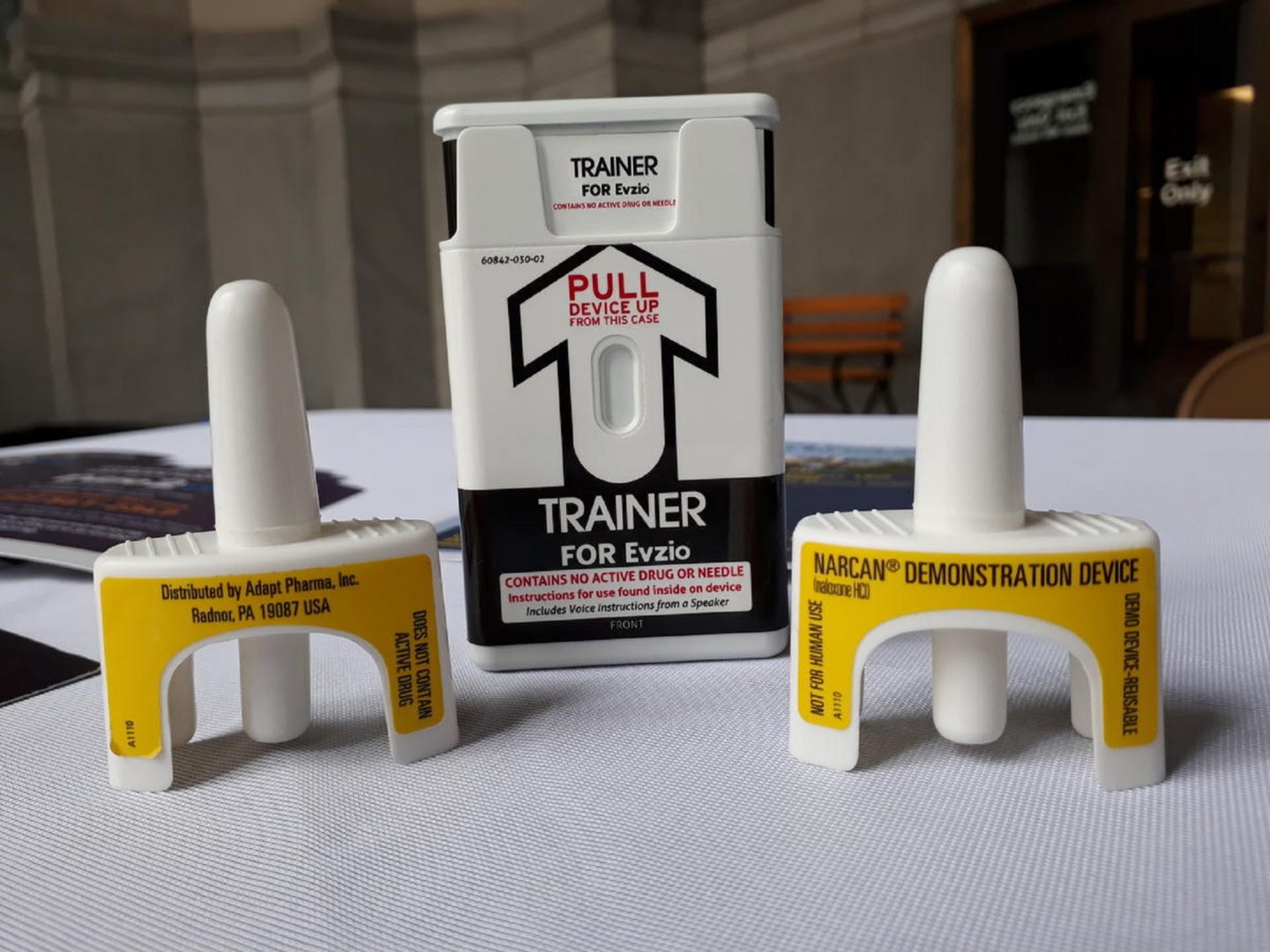 Narcan and Evzio are two types of naloxone, the medication that can revive someone from an opioid overdose.

(Pittsburgh) — The rate of fatalities caused by the opioid epidemic has begun to wane, according to both national and local data.

While this current drug crisis is certainly the deadliest in American history, responses to previous epidemics ruined lives in other ways. For example, in the 1980s and ’90s, the crack cocaine epidemic was especially devastating to black communities, in large part because aggressive laws that targeted drug users led to the fracturing of many families through incarceration.

“The response to crack cocaine was calamitous,” said David Herzberg, a historian at the University of Buffalo, State University of New York. “I mean it was a catastrophe. The idea being that while these are just a bunch of criminal animals and we need to lock them up. We’re still paying for it today.”

In contrast, policy makers today are more likely to view a person with opioid use disorder as having a serious illness, rather than as a criminal or junkie. Public health experts agree this change is rooted in the demographic makeup of the communities most impacted by opioids.

“It was really when the news increasingly was carrying reports of whites succumbing to overdose, that as a nation … we engaged in a sympathetic response, and began responding constructively,” said Caroline Acker, co-founder of Prevention Point Pittsburgh and Professor Emerita of History at Carnegie Mellon University.

One of the most significant changes was a robust push towards harm reduction initiatives.

Sterile needle exchanges are less taboo. Communities have been flooded with naloxone, the medication that can revive someone from an opioid overdose. And today, addiction treatment specialists are more likely to prescribe medicated-assisted treatment, as opposed to abstinence-only programs.

People prescribed medicated-assisted treatment are given opioids so that cravings for the drug are reduced, but at the same patients experience little to no euphoric affects.

“So, you can do things like hold down your job and come through with your family commitments without having to think every three or four hours, ‘Where will I purchase the next bit of supply?’” said SUNY Buffalo’s Herzberg.

Another possible reason the opioid fatality rate is going down is that people who are inclined to try opioids are becoming more educated about how to use this class of drugs. This is a trend that’s been seen with other drug epidemics, including crack cocaine.

“As users witness untoward effects in some other users, or in their own experience. [Then] they kind of pull back, and it kind of fades out of social use,” said Acker. “Or [users] develop norms that support use that is safe and gives people what they want … and reduces risk of bad outcomes.”

These norms include harm reduction practices, like not using drugs alone.

Both Acker and Herzberg say a lot of has been learned from the opioid crisis, but they worry these lessons won’t be carried to the next drug epidemic. For example, methapheatmine use is on the rise.