In this May 24, 2012 file photo, patrons play the slot machines at Harrah's Casino in Chester, Pa. 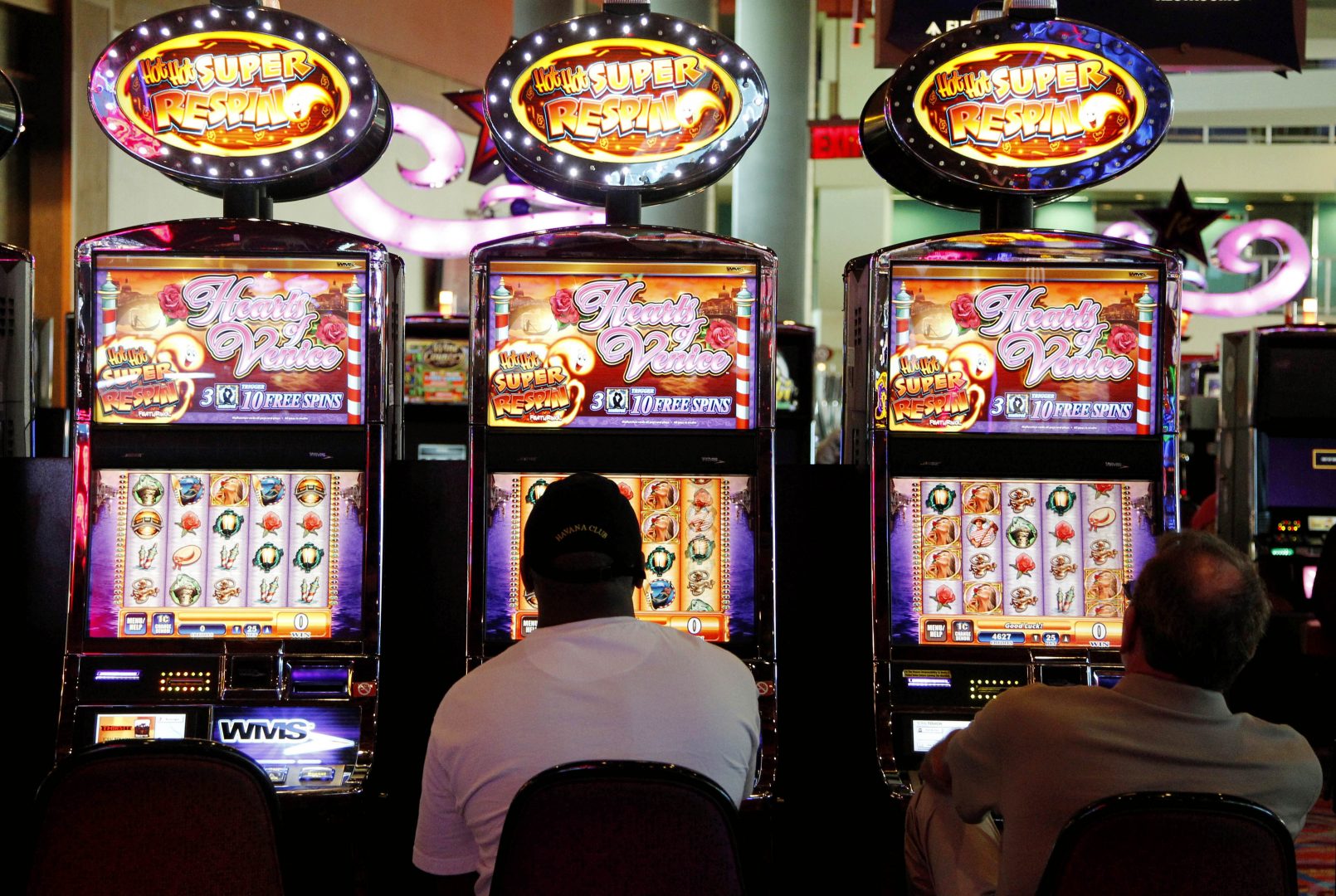 In this May 24, 2012 file photo, patrons play the slot machines at Harrah's Casino in Chester, Pa.

The Pennsylvania Gaming Control Board will hold at least one more auction for a mini-casino license.

Pennsylvania lawmakers approved the creation of mini-casinos in 2017, as a way of balancing the state budget. These gambling venues can offer up to 750 slot machines and eventually up to 40 table games.

Five licenses to operate mini-casinos were successfully auctioned by the Pennsylvania Gaming Control Board, raising $127 million for the state. But when the board offered a sixth license, there were no bids.

Mike Straub, a spokesman for the House Republican Caucus, said lawmakers want the board to offer casino operators one more chance.

“The idea was sort of that it was worth it to see if there was a renewed interest,” Straub said. “…If they don’t sell this time, this book will close.”

If no one bids at least $7.5 million Wednesday, no more licenses would be offered under the process approved in 2017, Straub said. But if the sixth license auction is successful, the board could award up to 10 mini-casino licenses total.

Much of the state is already off limits for any new mini-casinos, as hundreds of communities took steps to forbid the mini-casinos.

The five mini-casinos approved so far are planned in Berks, Cumberland, Beaver, Westmoreland and York counties.

The Westmoreland and York ones could end up attached to shopping malls.

Silas Chamberlin, vice president of economic and community development for the York County Economic Alliance, says malls have struggled for years as shopping has shifted to downtowns and online.

So malls are looking for unconventional options, and mini-casinos make a lot of sense, he said.

“By their nature, there’s plenty of parking,” Chamberlin said. “They’re sort of self-contained from residential areas. They have easy transportation access, including public transit, typically.”

The five planned mini-casinos are in different stages. The mini-casinos for Berks and Westmoreland counties are the furthest along in development, said Richard McGarvey, a spokesperson for the Pennsylvania Gaming Control Board.

He said operators in those counties expect to have mini-casinos up and running in late 2020 — although construction schedules could change.