What the Trump admin’s latest immigration move might mean for Pa.

A detention center in Berks County has been operating in a licensure limbo that could be resolved under the administration’s proposal. 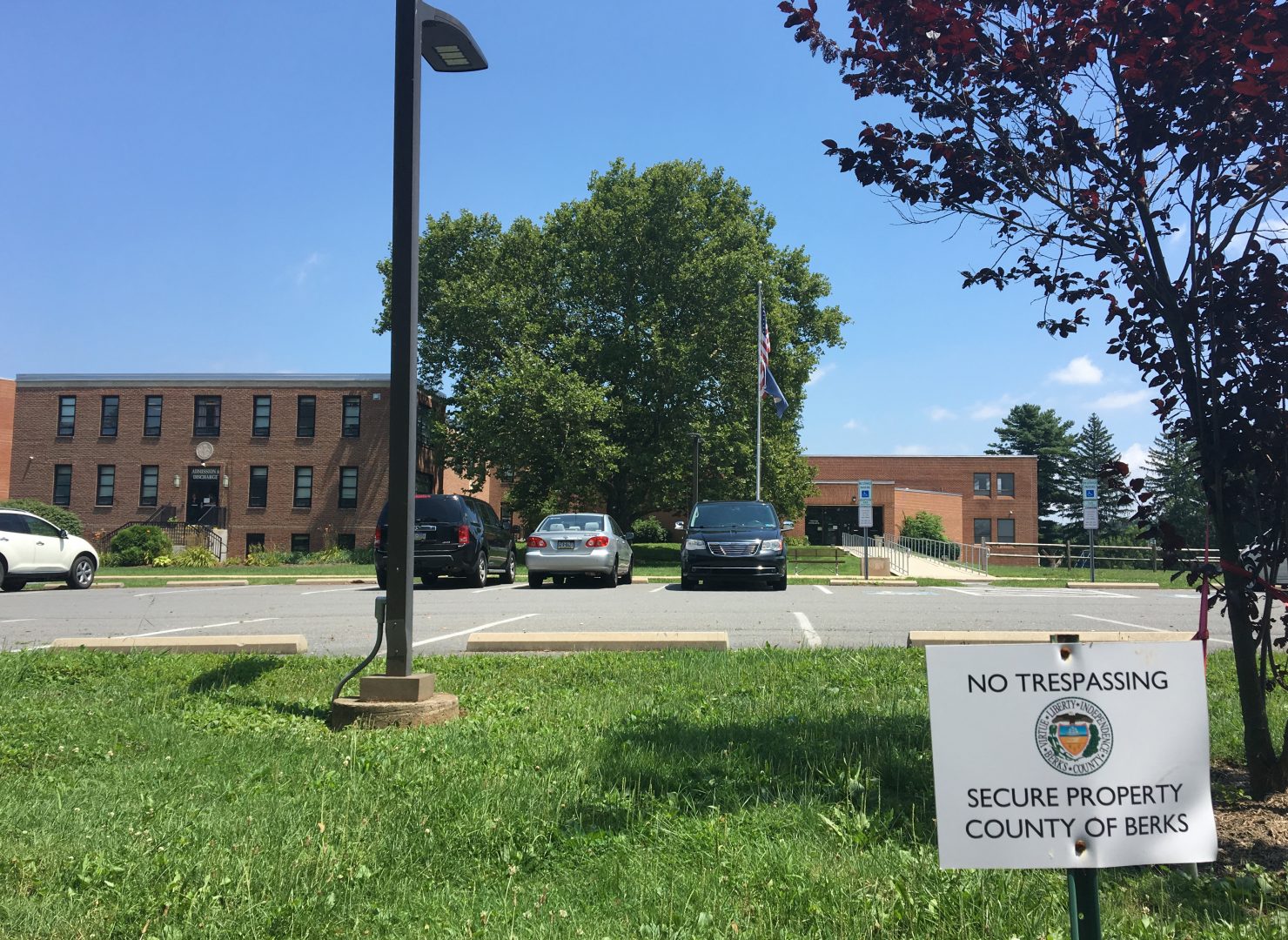 Only three exist in the country: two in Texas and one in Berks County, Pennsylvania.

Advocates for undocumented immigrants have called them prison-like and damaging to children, and have lobbied to have immigrant families housed in community settings instead.

Proponents of family detention tend to argue it deters people from crossing the border illegally, and say the most viable alternative is separating families into shelters for adults and children. The practice didn’t begin under the current administration, but has increased significantly since President Donald Trump took office.

Currently, any immigrant children detained by the U.S. are supposed to be released after 20 days—a rule that has limited the time families usually spend in Immigration and Customs Enforcement custody.

But now, the Trump administration is proposing a new rule that could make family detention virtually unlimited, and may take away the power states have to license or de-license facilities within their borders.

Nineteen states — including Pennsylvania — have announced they’re filing suit to oppose the rule. If it’s to become law, it will have to be approved by a federal judge, Dolly Gee, who has already registered her disapproval of family detention.

What are the current family detention rules?

In 2015, U.S. District Judge Gee reinterpreted a decision that has long governed U.S. policy on detaining immigrant children. She said under the 1997 Flores Settlement Agreement, family detention centers must be licensed by a state, and can’t be secure — meaning detainees must be free to leave.

The federal agencies who were defendants in the Flores case argued that they needed it to be changed so they could properly license family detention facilities. It was necessary, they said, because the only way to detain immigrant families otherwise was by separating parents from their children.

But, Gee said, that argument was unconvincing. She said the government could still house families temporarily—for less than 20 days—if it wished. After that, she noted the federal agencies “certainly can and must make individualized determinations about whether releasing the parent is appropriate in a given situation.”

“It is astonishing,” she wrote, “that [federal officials] have enacted a policy requiring such expensive infrastructure without more evidence to show that it would be compliant with an Agreement that has been in effect for nearly 20 years or effective at achieving what [they] hoped it would accomplish,” i.e. deterring people from entering the country illegally.

How does Pennsylvania’s detention center fit into this?

Even under current detention rules, licensing at the Berks County Residential Center is complicated.

Berks County sued to keep it. The case remains tied up in state administrative court, and in the meantime, the center is still detaining immigrant families—often for much longer than 20 days.

What would the Trump administration’s rule do?

The Flores settlement and its reinterpretation, the administration wrote in its rule, have drastically limited the government’s ability to detain families for longer than 20 days.

Under the new rule, detention could be indefinite and there would be a new federal licensing process for family detention centers.

Officials wrote that the Department of Homeland Security “believes there are several advantages to maintaining family unity during immigration proceedings.” But they said the current system, under which families are more often released when child detention periods are up, “creates a powerful incentive for adults to bring juveniles on the dangerous journey to the United States and then put them in further danger by illegally crossing the United States border.”

They added, “the alternative—that of separating family members so the adult may be detained pending immigration proceedings—should be avoided when possible, and has generated significant litigation.”

What does that mean for the Berks Center?

Attorney David Bennion, who heads the Philadelphia-based Free Migration Project, has been involved in the Berks Center’s licensing case since its start. He believes the center should be shut down as it is, if only because it’s a secure facility and the Flores decision only allows children to be held in non-secure ones.

ICE has maintained that the facility is non-secure because detainees aren’t physically kept there.

But Bennion said even though he and other immigrant advocates think enforcement of Flores is flawed, it’s likely better than indefinite detention of families.

“I think the trend line is that the Flores agreement has restrained ICE from doing what it would like to do and what it would otherwise likely do, which is just hold kids and families as long as it took to wear them down to the point where they gave up and agreed to be deported,” he said.

A spokesman for Wolf said the state is still reviewing the proposed rule, and isn’t yet sure what its impact could be.

But he added, Wolf “has been clear and consistent in his opposition to the detention of asylum seekers, especially children,” and wants the federal government to transition asylum seekers to community-based settings.

Attorney General Josh Shapiro, a Democrat, said in a statement that the proposed rule change is “yet another brazen attempt by the Trump Administration to strip states of their power and loosen regulations and oversight on facilities detaining families and children.”

If a court doesn’t intervene, the rule will take effect on Oct. 22.