A new broadband tower rises into the sky on Wednesday, June 6, 2012 in Plainfield, Vt.

The FCC estimates more than 600,000 state residents don’t have access to high-speed internet. 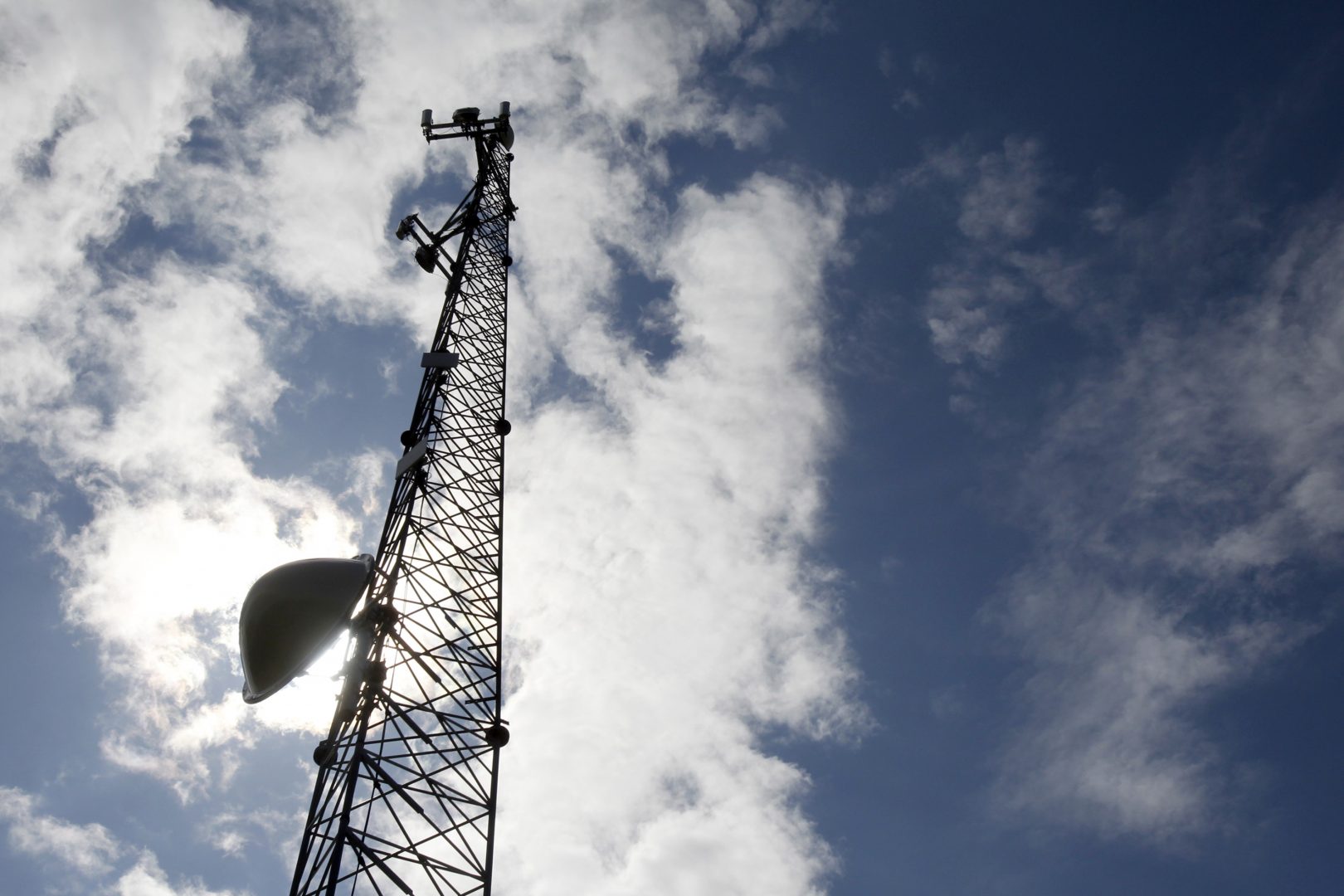 A new broadband tower rises into the sky on Wednesday, June 6, 2012 in Plainfield, Vt.

(Harrisburg) — An effort to expand the reach of broadband in Pennsylvania is expected to get rolling again when lawmakers return to Harrisburg next month.

That work will follow a summer some lawmakers have spent holding hearings around the commonwealth.

According to the Federal Communications Commission, over 600,000 state residents don’t have access to high-speed internet.

Other groups, like the Center for Rural Pennsylvania, argue that number is much higher.

Kristin Phillips-Hill, a GOP York County senator, has been partnering with Greene County Democratic Representative Pam Snyder to figure out a way to increase access.

She acknowledged, it’s a huge undertaking.

“I’m told, on average it takes about six years to get a bill from concept to law,” she said.

At this point, she said lawmakers are not in the phase where they’re projecting costs or figuring out logistics. They’re listening to people.

“You can’t just throw money at a problem that’s not quantified,” Hill argued. “That’s what leads to a waste of taxpayer resources and private sector resources.”

So far, the lawmakers have had a hearing in Indiana County.

Two more are planned for Monroe and Fayette Counties, and then they’ll head back to the Capitol to debrief.

What the Trump admin’s latest immigration move might mean for Pa.