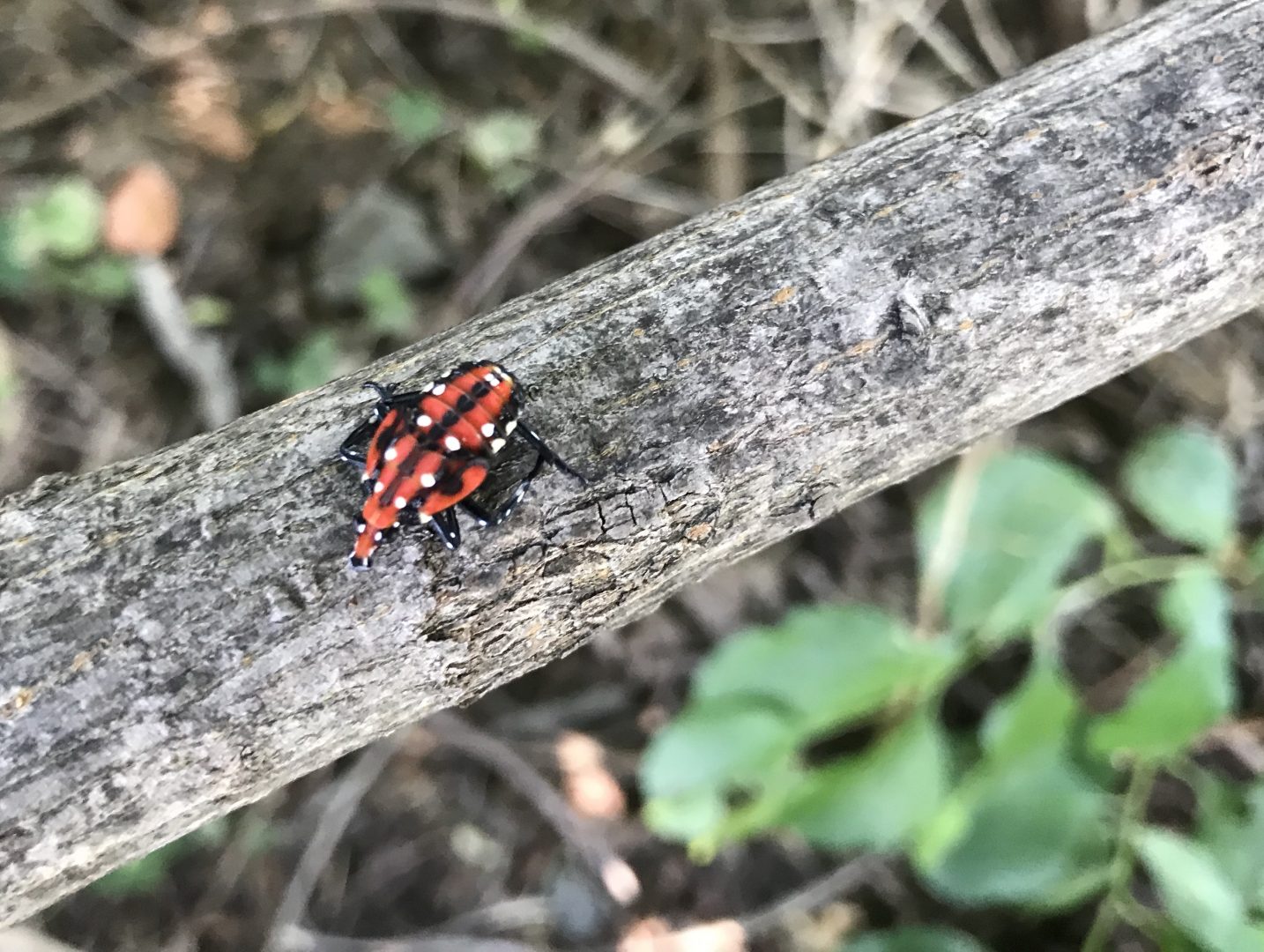 Pennsylvania is at war against invasive species.

Animals with names like the Asian Carp, Northern Snakehead and the Spotted Lanternfly are in the crosshairs. In large numbers they cause enormous amounts of damage, both financially and biologically.

In fact, the U.S. spends more than $120 billion on invasive species every year.  Pennsylvania is fighting a significant number of invasive species, in and along waterways and agricultural sites.

Aquatic invasive species, like Zebra Mussels and the New Zealand Mudsnail, are animals that have been introduced into waterways in which they don’t live naturally. Their presence can have a harmful effect on not just the ecosystem, but on the animals that live there.

The Spotted Lanternfly is native to parts of Asia and it was identified for the first time in the United States in Berks County, Pa, in 2014. Since then, the pest has spread to a multicounty area in southeastern Pennsylvania, and is threatening forest and agricultural crops.

Can Pennsylvania win the fight against invasive species, or is this a losing battle? (See information about Pennsylvania’s endangered species)

Helping the economically fragile / Pain and politics in America