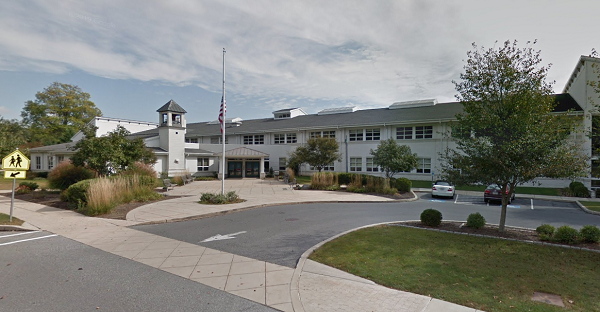 (Harrisburg) — A midstate private school says it will move forward with plans to build a $13 million performance space this fall.

Lancaster Country Day School is in the final stage of its “Raise the Curtain!” capital campaign for a fully equipped theater on its campus in Lancaster.

The preschool through 12th grade school with students from Lancaster, Hershey, York, and Reading has already raised more than $10 million of its $13 million goal. A ceremonial groundbreaking has been scheduled for September 17th.

The new 580-seat facility will be named Gardner Theatre, in honor of the late Eugene H. Gardner Sr., whose family made a leadership gift of $5 million to the effort.

Gardner served on the school’s board of trustees from 1970-1981, then managed the Country Day endowment fund. Four generations of his family attended the school.

“Gene would be dismayed to think his name was on anything,” said his wife, Anne Downey Gardner. “But his heart was resolutely in the bricks and mortar, and most of all in the mission, which was and is Country Day. He regarded its arts program and its outreach to his beloved Lancaster community as critical components of the school’s calling.”

School leaders said the new performance space will provide an enhanced arts facility for students as well as substantial resources for the broader community. It will feature an orchestra pit, state-of-the-art lighting and acoustics, and a full-sized stage.