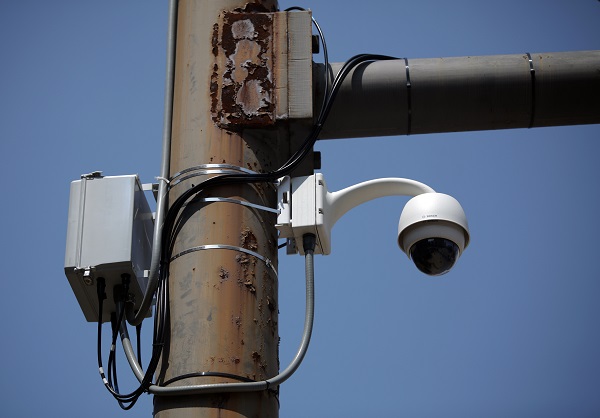 (Harrisburg) — The nonprofit that operates the City of Lancaster’s network of 170 security cameras is moving forward with its largest infrastructure upgrade in a decade.

The surveillance system stirred up some controversy when it went live. At the time, it was larger than systems in much bigger cities, such as Philadelphia.

The upcoming $250,000 pilot program should lay the groundwork for a full overhaul of the network.

Executive Director Tim Miller said the pilot should give them an idea of how the new cameras will benefit law enforcement and public safety.

“We believe that because of the new cameras we’ll be able to help in a lot more incidents,” Miller said. “But then, what impact will that have on our daily operations? So, this gives us a good sense of what we’re going to be dealing with once we go live with the entirety of the system.”

“With the new cameras it’s going to be fundamentally different, because we’re going to be able to see the entirety of the surroundings and that’s going to allow us to tell a fuller story as to what’s happened in any incident where we are involved,” Miller said.

Miller says the new cameras will take in ten times more data than the old ones. The pilot will show what costs and changes in operation will be needed to handle that data.