The Congolese musician has found community in a new place through music. 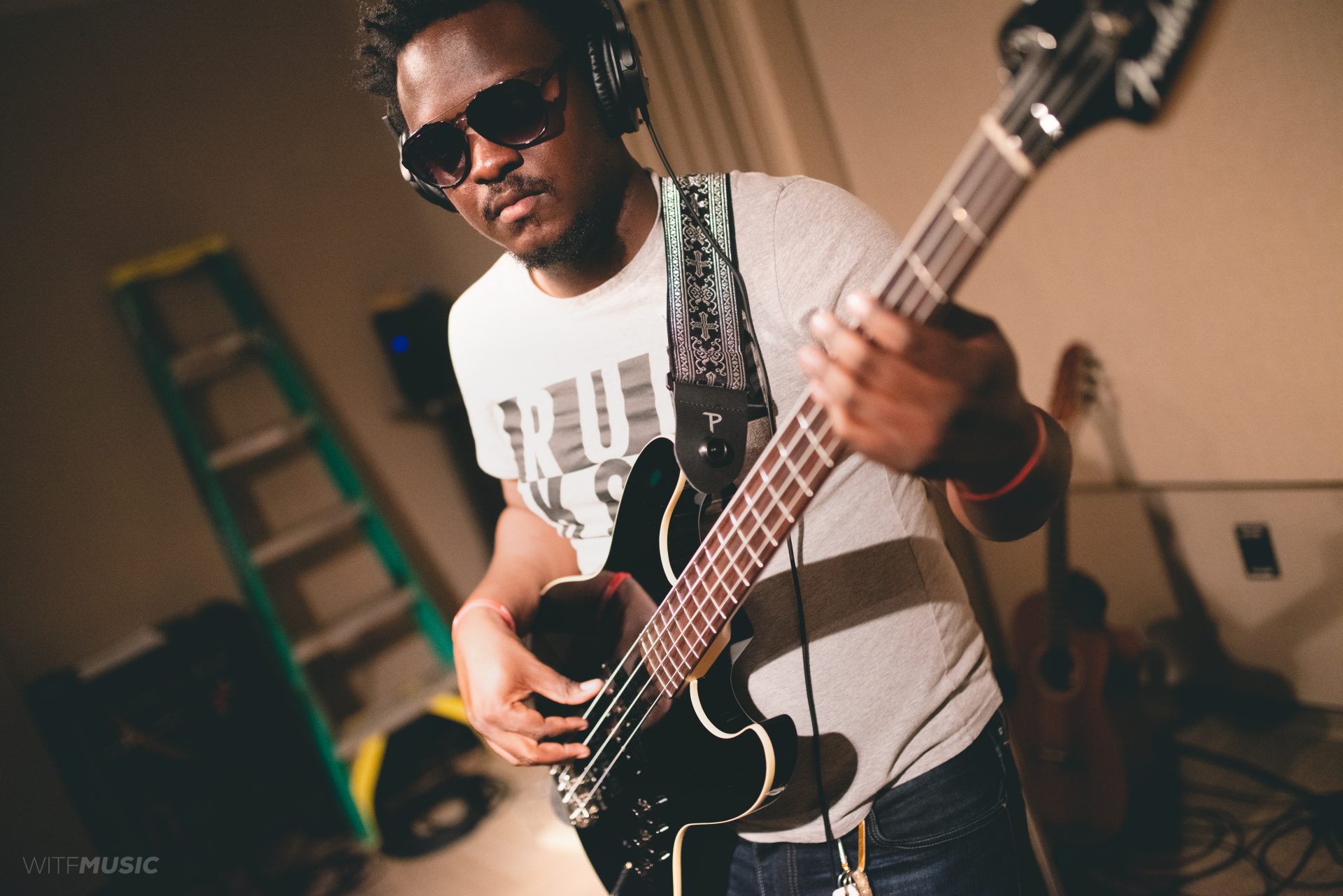 It’s said that music is a universal language. Without speaking, people of different cultures and languages can nod, smile and laugh to the melodies and rhythms they hear.

Emmanuel Nsingani is a native of the Republic of the Congo, and he comes from a musical family. Both of his parents were pastors with the Salvation Army, which hosted music camps that Emmanuel attended.

He now lives in Harrisburg. Since he moved to the United States in 2014, he has used music as a tool for navigating a new country.

While music helped him forge relationships here, it still took courage to meet new people and grow accustomed to his new home. 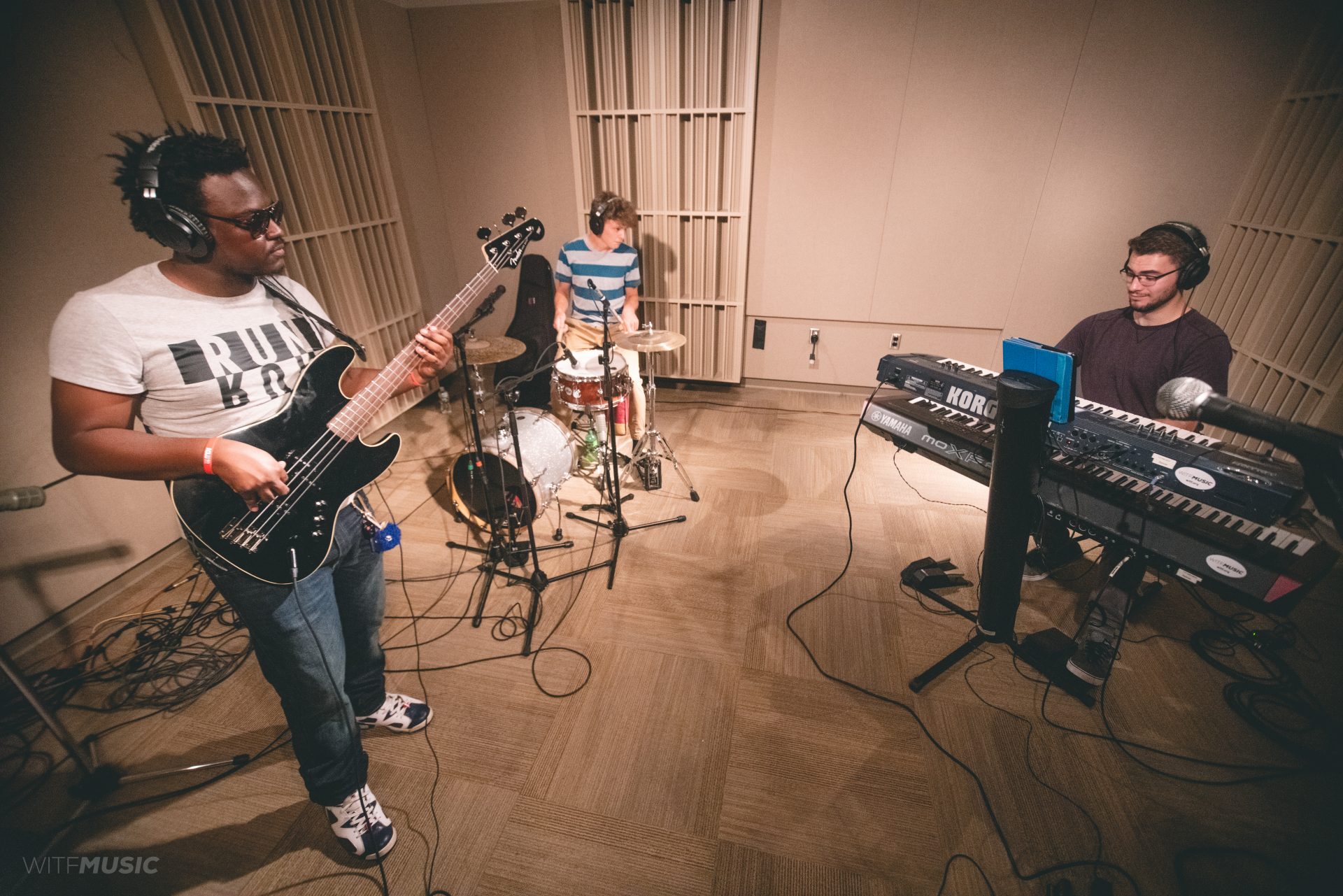 Emmanuel Nsingani regularly performs with musicians he has met in central Pennsylvania.

Emmanuel sings mostly in Lari, a language local to the Congo. But he’s been considering writing material in English.

“People like what they hear when I play. Some of them don’t really want to know the words because they feel it. And they do understand it in their own way. But there are times when I feel like I need to explain this song. … I want [my] message to be heard. … I’ve realized people want to know more about what I say.”

He came to our studio with fellow Congolese singer and friend Momo Baz, who sang on his song titled “Bomba.” Emmanuel describes the song as being about a father who will always be there to help and comfort his children. After he wrote it, Momo was the first person to hear the song.

“She just loved it. When she started singing it, I was like, ‘Whoa, you should do that one.’ We went to the studio and she’s the one that did it. From there I was like, every time I play, if you’re not there I can do it, but if you’re around I want you to sing it.” 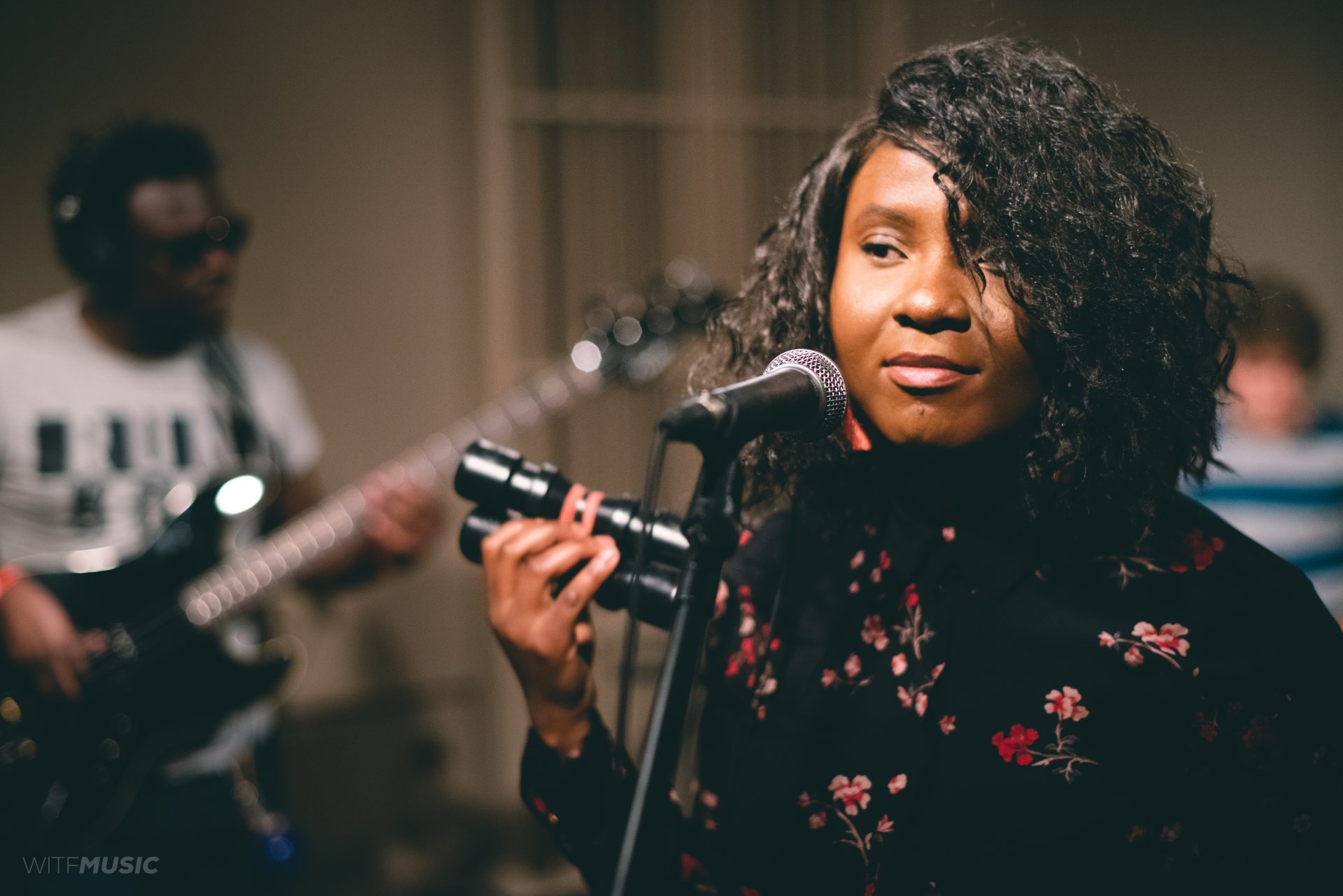 Another song her performed in our studio is titled “Tunga.”

“‘Tunga’ means ‘building,'” he explains. “In that case it’s like rebuilding our relationships. It’s about this boy that went to another country from his country of origin. And many people around him say that he won’t make it; that he’ll just come back to where he grew up. But he thought about it, he was upset, he was sad. For him, he thought that they had to encourage him. And he’s like, ‘Is it this way that we build our relationship? Instead of you guys saying good things that will give me that will to keep on going in the path that I’ve chose, you just bring bad energy around me through what you say. Is it really that way that we’re going to grow our relationship?'”

These days Emmanuel can be seen in any number of places performing with a variety of musicians. “I’m very, very grateful. Harrisburg has been very helpful. The people in Harrisburg, the owners of the places that I play a lot, I’m very grateful for that consideration.”

He began his time in the U.S. not knowing anyone, but Emmanuel’s talent and passion for music have helped him find community in what was once a foreign place.

“I just love music. I love it. And I don’t think that I can be alive without music. It’s part of me. Even if I’m not eating, I’m fine. Take your food away. Just leave me my recording studio or bring me all those friends or all those people that I can play with music with, I’m fine. I’m OK with that.” 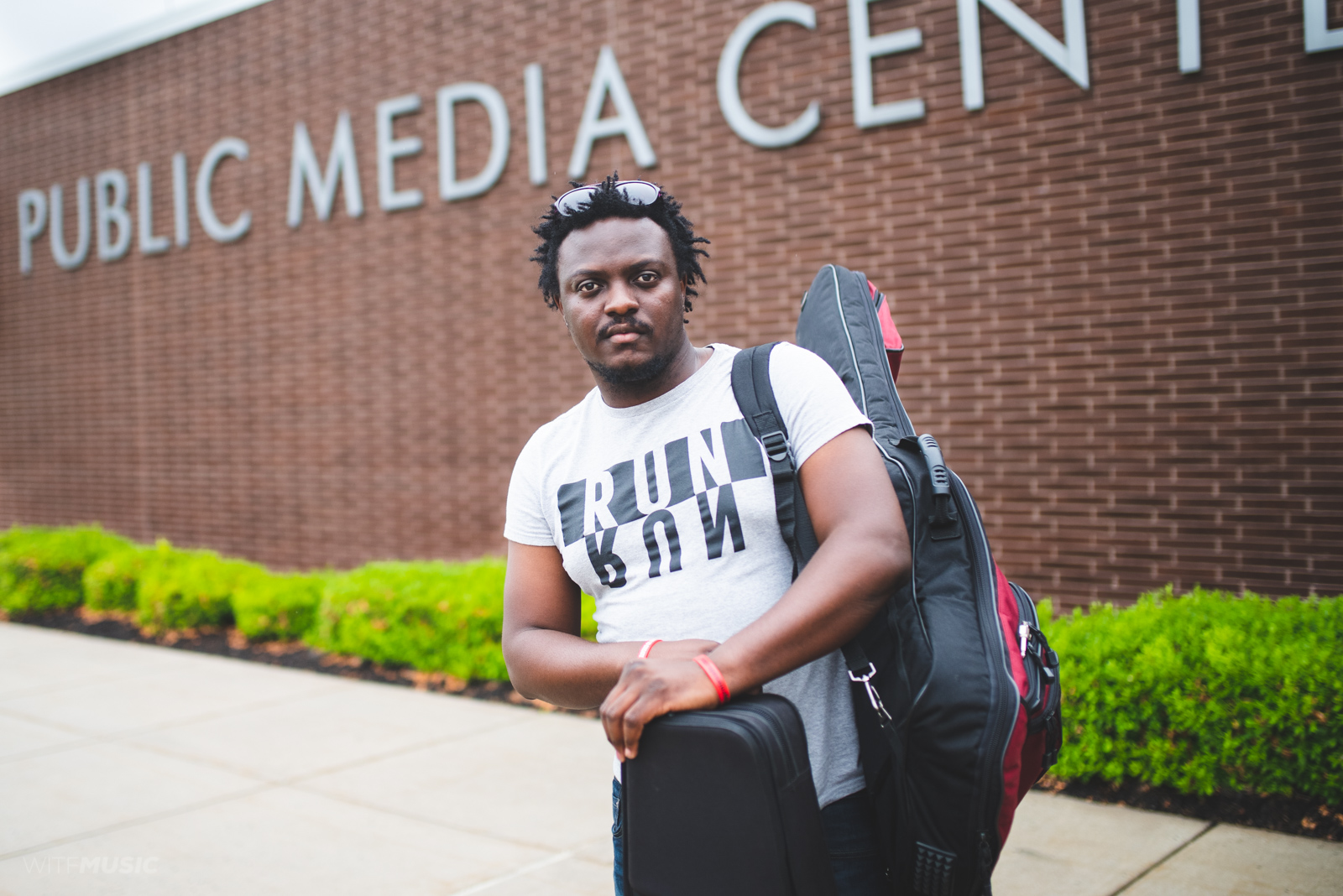