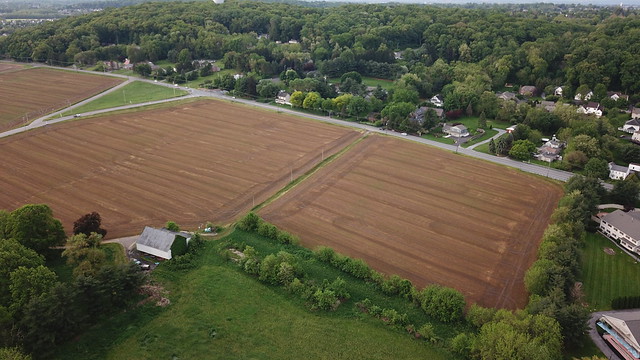 (Harrisburg) — A major health care player in the midstate plans to build a hospital in Lancaster County.

Penn State Health’s proposed acute care hospital would sit on 30 acres near PA-283, at the intersection of State Road and Harrisburg Pike in East Hempfield Township.

The health system said the new facility will increase access to its expertise and specialty services for people in Lancaster, Lebanon and York counties.

Construction is slated to begin in 2020.