Remains of students at Carlisle Indian School returned to families 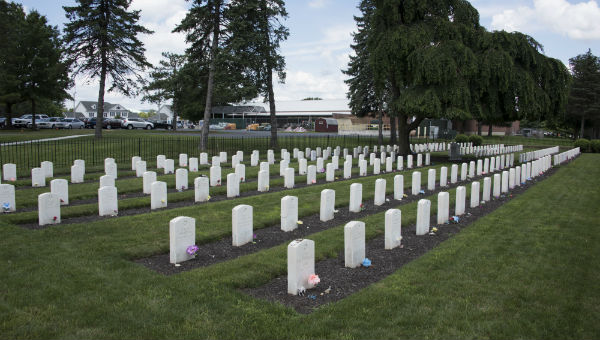 Rebeka Jones never knew her ancestor, Henry, an American Indian from Iowa who died at Carlisle Indian Industrial School in 1880 when he was 16 years old. That doesn’t stop her from mourning his death and rejoicing over the return of his remains.

“Today, we have lots of feelings, some of them conflicting,” Jones said in an email provided by the U.S. Army. “On one hand we are happy and so grateful to this team who has made it possible to bring our relative home. On the other hand, we think about what he [Henry] and so many others went through — being taken from their homes to places so foreign to them…”

Henry Jones is one of six people whose remains were located at the cemetery and returned to their descendants.

Forensic anthropologist Elizabeth DiGangi said it feels good to be able to provide some measure of closure to families whose ancestors died at the school.

When it comes down to the science, however, DiGangi said identifying the bodies was relatively standard.

“It’s not unusual at all, really, at all, that we can have a skeleton from somebody who died 100 years ago and be able to read those signs to estimate how old they are and whether they are male or female,” she said. 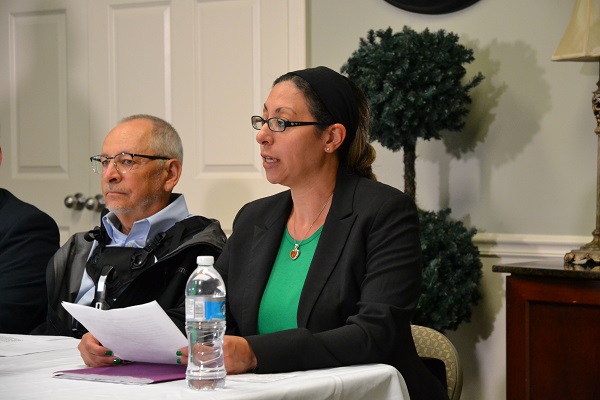 The school brought in more than 10,000 children from across the country, separating them from their Native American traditions in favor of European-American culture. The school operated from 1879 to 1918.

DiGangi didn’t determine a cause of death for Henry, but many of the Carlisle students’ deaths were because of disease and harsh conditions. More than 180 students were buried on the grounds.

This is the third year in a row that U.S. Army scientists exhumed students’ remains from the school.

Lieutenant Colonel Don Peters with Army National Military Cemeteries said in June that he is gratified they are able to return children to their loved ones.

“So far we have been able to return five Native American children who passed away, unfortunately, while they were at the Carlisle school,” Peters said. “And we have six scheduled disinterments for this year.”

In addition to Jones, the Army returned the remains of Ophelia Powless (aka Ophelia Powias), Sophia Caulon (aka Sophy Coulon), and Jamima Metoxen (aka Jemima Meloxen) of the Oneida Nation of Wisconsin; Alice Springer of the Omaha people; and Adam McCarty (aka Adam McCarthy) of the Modoc people. The children died in the 1880s and ’90s.

The remains were transferred to the families in private ceremonies according to individual customs.