"If we're going to not give the counties their funding for the voting machines, I have no problem...introducing the bill just with the funding." 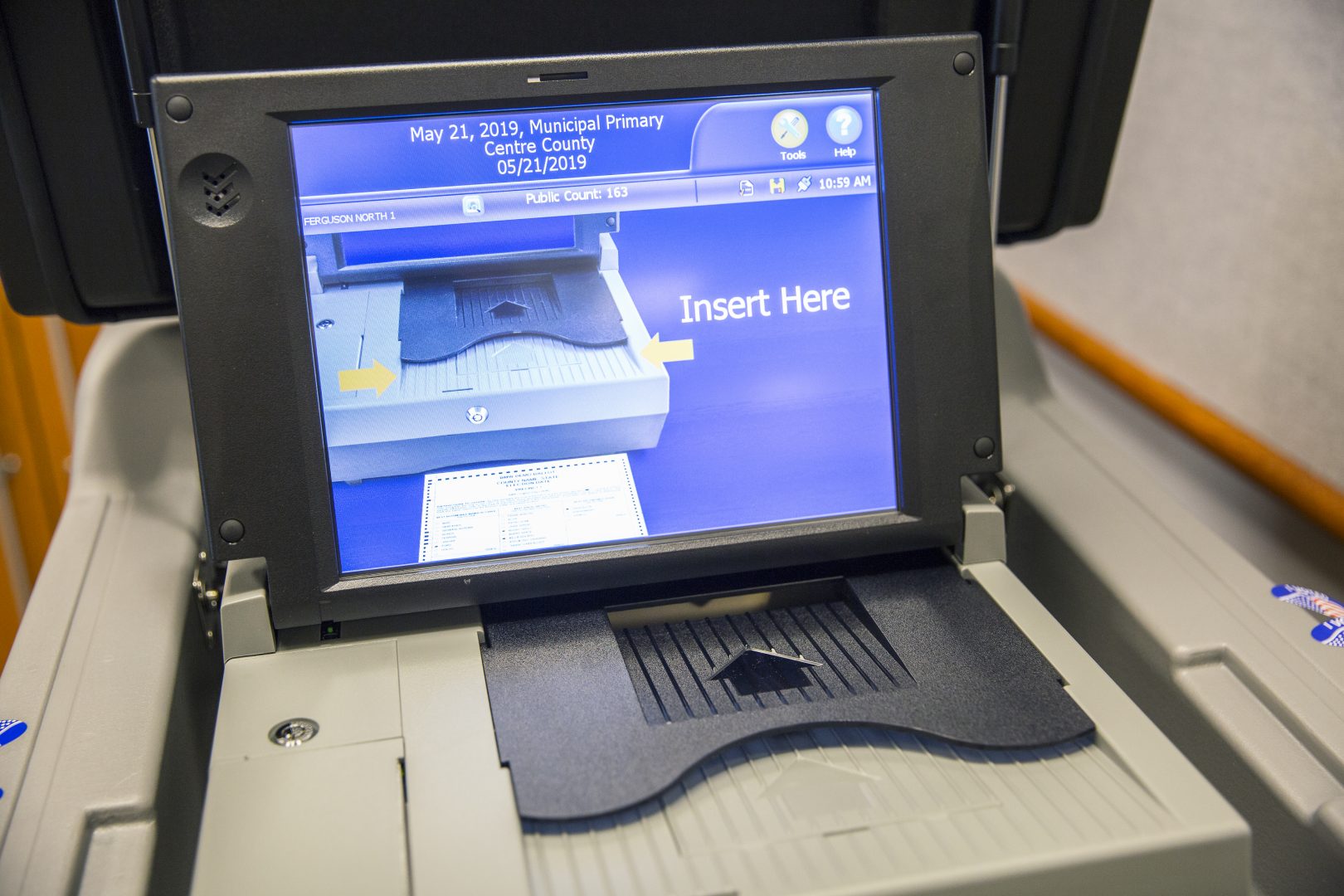 Now, one Republican lawmaker is floating an alternative–though the rest of his party may not be on board.

Governor Tom Wolf gave the mandate to counties last year: upgrade voting machines to use paper ballots, which are easier to track.

The Republicans who control the House and Senate were cagey for months about whether they would support his plan.

In the final days of the budget process, they agreed to give $90 million dollars–60 percent of the cost of the upgrades. It was more than Wolf asked for, but it included a trade-off: abolition of automatic straight-ticket voting.

Now, Representative Gene DiGirolamo, a moderate Republican from Bucks County, is circulating a bill that keeps just about everything except the straight-party provision.

“It seemed like a reasonable provision to me,” he said. “But if we’re going to not give the counties their funding for the voting machines, I have no problem with taking it out and introducing the bill just with the funding.”

Not all his colleagues are on board. A spokesman for the House GOP said they’re still weighing the idea. And a Senate Republican spokeswoman was more blunt.

“Why don’t you stay tuned on that,” he told reporters. “I’ve been talking for the last year and a half about how important it is that the state weigh in with real financial support for counties…we can’t do this as an unfunded mandate.”

But the governor said at this point, it’s not clear what his next moves are.

“I’m looking at everything, including continuing the conversation with the general assembly,” he said. “What they gave me was the product of no conversation. I look at that as a first step.”

Many of the voting machines in Pennsylvania only record ballots electronically, which makes it almost impossible to double-check election results.

That became an issue after the 2016 election and led to the commonwealth settling a lawsuit with the Jill Stein campaign with a commitment to update its machines by 2020.

Gerrymandering in Pa.: Why the risk is (still) real — and higher than in most other states