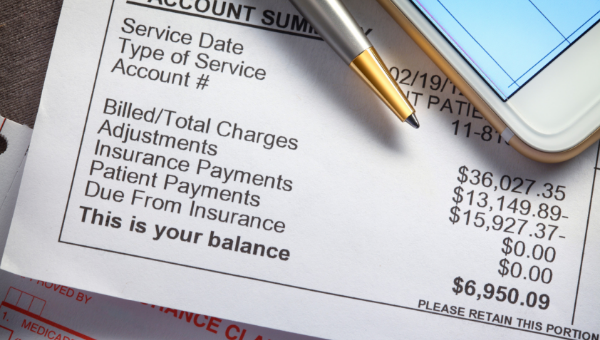 What to look for on this episode of Smart Talk:

One in three privately-insured Pennsylvanians have received a surprise medical bill, an unexpected bill from a healthcare provider to a patient for treatment that an insurance company will not cover. Sometimes, these bills come when a patient inadvertently receives care from an out-of-network provider, while, in other cases, bills may come from “middle men” or providers whom in-network physicians subcontract for services like anesthesia or lab testing.

New research from the Altarum Healthcare Value Hub in conjunction with the Pennsylvania Health Access Network (PHAN) shows that most people try to pay these bills in full or through a payment plan, but they may have other options. Now, PHAN is advocating legislation that would keep these billing disputes between insurance companies and healthcare providers so that patients are not caught in the middle.

Jim Poland, a business owner from York, faced bankruptcy after a family member received treatment at an out-of-network facility that led to a surprise medical bill. He joins Smart Talk to share his story along with Antoinette Kraus, Founding Director of the Pennsylvania Health Access Network, and Lynn Quincy, Director of the Healthcare Value Hub. 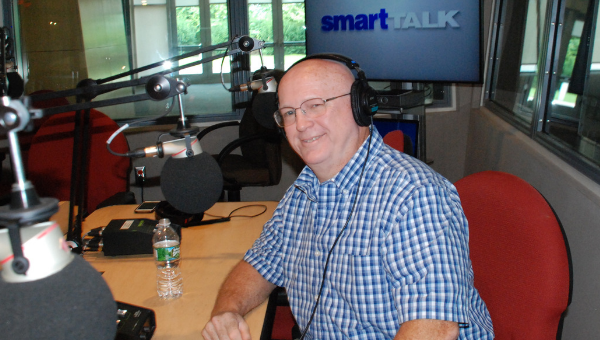 Also, summer is now in full swing and many Pennsylvanians are heading to the beach.

Recent news accounts of shark encounters along the eastern seaboard, from North Carolina to Maryland, may cause some vacationers to take pause. While shark attacks are exceedingly rare, the fish nevertheless remain a source of fascination and sometimes fear. Miss Costa is a 12-foot white shark who has been tracked since September 2016 when she was first tagged near Nantucket, Massachusetts. Since then, she’s traveled 14,202 miles along the East Coast as of July 2. 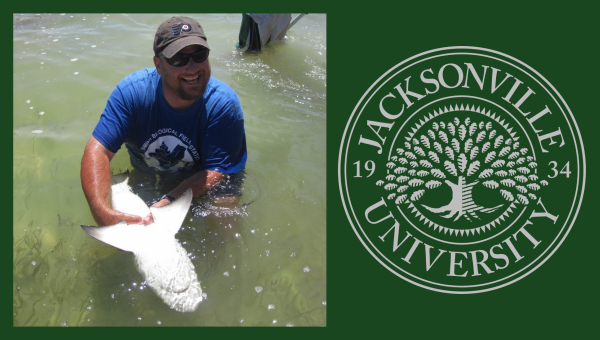