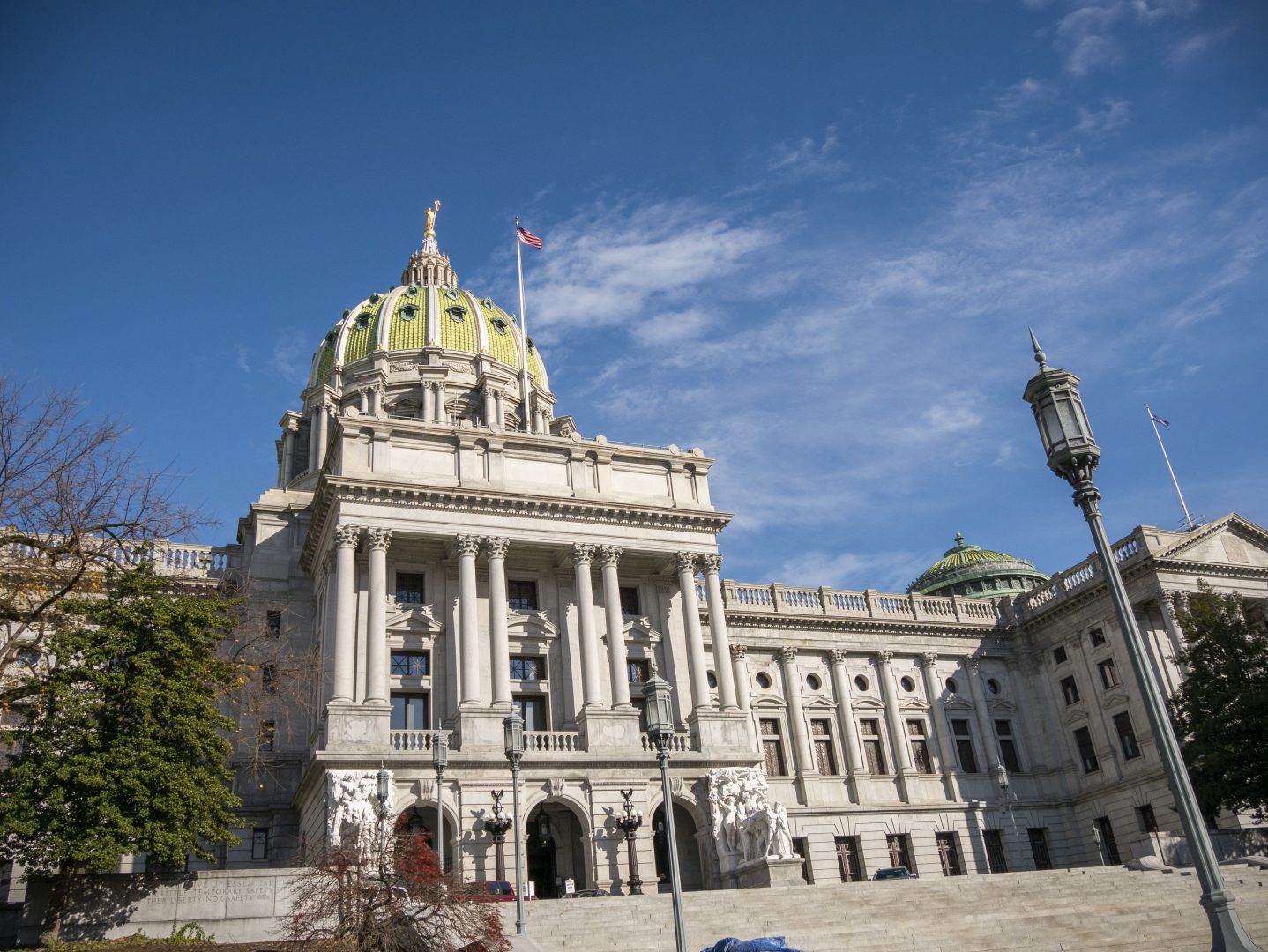 The Pennsylvania state House on Tuesday moved forward with a $34 billion general spending plan for the state.

The House passed a general appropriations bill with a 140-62 vote, sending it to the state Senate.

While Gov. Tom Wolf’s administration is on board with the plan, many Democratic lawmakers in the minority have objected.

Here are five maps and charts to explain the budget deal — and the debate around it.

The plan doesn’t include any tax increases.

Wolf proposed major tax changes in his first budget proposal back in 2015, but they didn’t pass. This year, he didn’t include any broad-based tax increases.

Wolf did propose a severance tax as part of a $4.5 billion infrastructure plan. But he did so separately from the state budget, and he’s hoping lawmakers will return to the issue in the fall. And a revised plan from Wolf to charge a fee to communities that rely on state police coverage didn’t gain much traction.

The conservative Commonwealth Foundation says the spending increase is higher than that, when you compare it to what lawmakers approved a year ago, before adding supplementals, and when you factor in money that is being transferred to special funds.

Many Democratic lawmakers aren’t happy about that.

“This is a terrible message we’re sending out to workers in Pennsylvania,” state Rep. Patty Kim, D-Dauphin, said during an appropriations committee meeting on Monday.

Wolf proposed a minimum wage plan that would have raised the rate to $12 an hour this year. And then the rate would have gradually increased to $15 an hour in 2025. His proposal included tipped workers.

In February, Wolf tied the increase to the state budget, saying it would lead to increased income and sales tax revenue while also reducing Medicaid costs.

Earlier this month, Wolf vetoed legislation that would have expanded a program that helps fund scholarships at private schools by giving tax credits to businesses.

House Bill 800 would have increased the Educational Improvement Tax Credit Program by $100 million — and would have created a mechanism for automatic increases in the future. Wolf said the program “lacks proper accountability and oversight.”

But the budget agreement includes a smaller increase — $25 million — for the Educational Improvement Tax Credit scholarships.

The program has grown since it was first created. Here’s a look:

The plan doesn’t include money for higher teacher salaries.

In Wolf’s February budget address, he proposed raising the minimum salary for public school teachers and similar professional employees from $18,500 a year to $45,000 a year — all paid for with state money.

“Our classroom teachers have too often been getting the short end of the stick,” Wolf said.

His proposal did not include charter schools.

A lot of the districts that would have benefited are in rural parts of the state, as you can see in the map below. 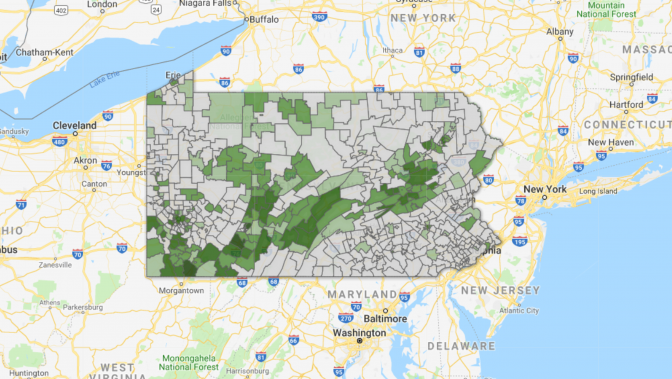 The House budget plan didn’t include the salary increase for teachers.

On Tuesday, Mike Straub, a spokesman for the House GOP Caucus, said a proposal regarding teacher salaries could make it into the education code bill. He didn’t have more details.

But later in the day, House Republican leaders indicated the proposal wouldn’t make it into a code bill either.

“At this point — that discussion was ongoing, but I don’t foresee that coming to fruition,” House Majority Leader Bryan Cutler said.