Art in the Atrium with Phyllis Koster & Robert Oughton 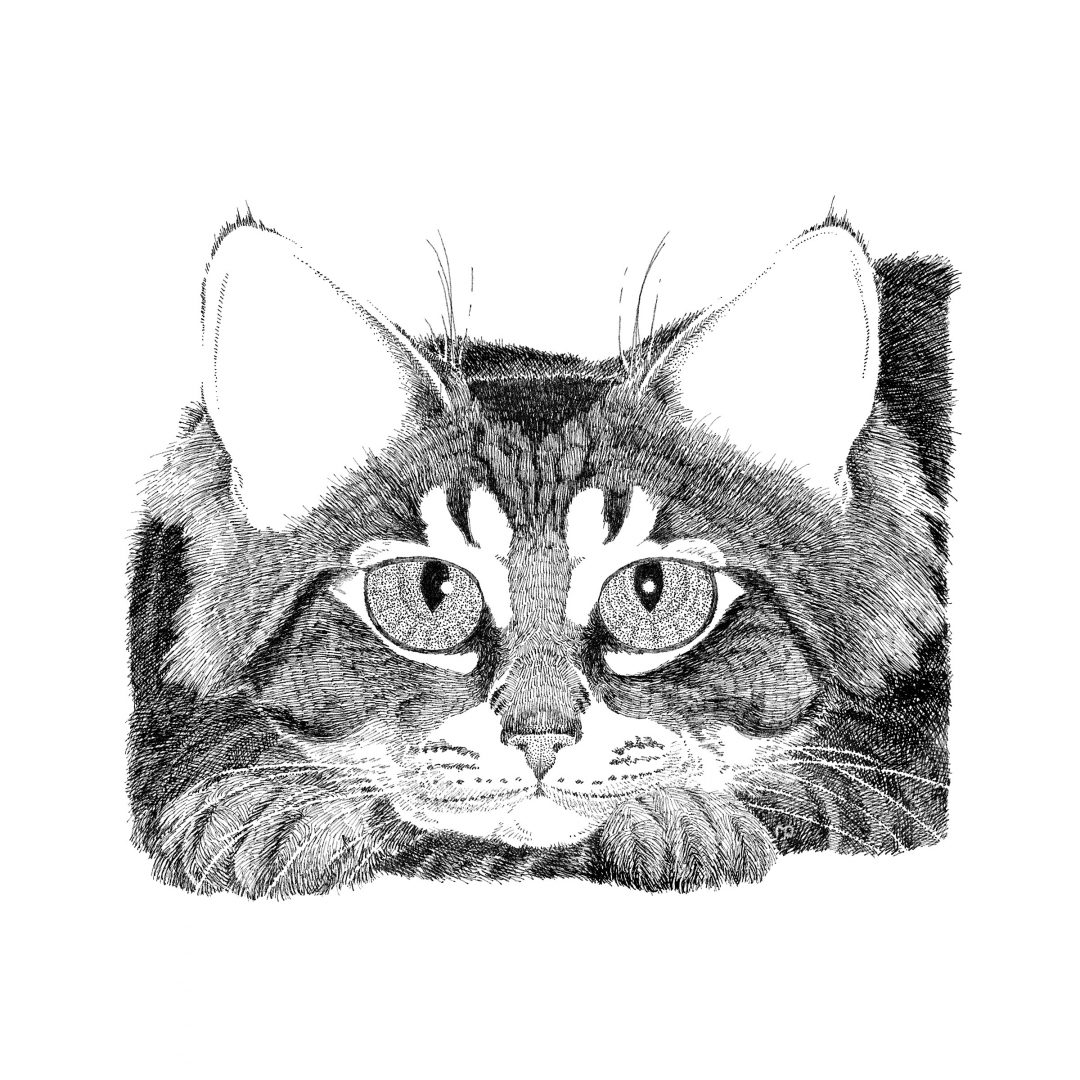 Explore the free art exhibit at WITF’s Public Media Center in Harrisburg. On display during regular business hours, through August: the drawings of Robert Oughton and the weavings of his wife Phyllis Koster. 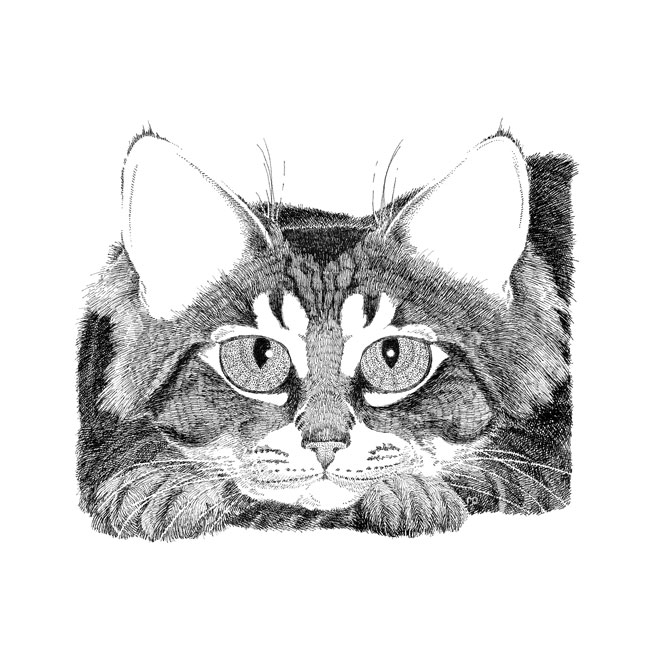 Story is important to me so I work in the vein of traditional illustration.  I do commission work but mostly I am my own client, art director and editor.  The best work comes from an initial picture in my head though it may not be exactly what ends up on paper.  As much of the picture that I can generate goes into the sketch book, bits and pieces, some connected, some not.  Research then fills in the gaps of my memory and understanding, refining the individual images.  Miniature models are occasionally constructed if research can’t make the leap.  The bits and pieces are manipulated and changes as needed to final sketch on tracing paper, which is scrutinized by the editor.  Does it work together?  If context and story are good the sketch is transferred to paper. Any remaining problems are hopefully resolved by extensive pencil work.  Inking usually works from left to right and back to front so major ground images mostly get inked last (I tend to leave the eyes to the end so that I am not working on a living image) but this is just a guide.  Any major corrections are left until the end and the end is when the picture looks right.

I mainly use old Rapidograph technical pens and India ink.  Occasionally I will use a dip pen if the drawing suggests it or a modern pen if the paper demands it.  I try to listen.  The paper is mostly Strathmore 4 ply smooth Bristol Board, preferably the 400 series for its stiffness and resilience to corrections.

Whatever the medium, to me a good drawing is not just an instant in time.

A good drawing has a past, a present and a future, all at once upon a time.

A good drawing is a story. 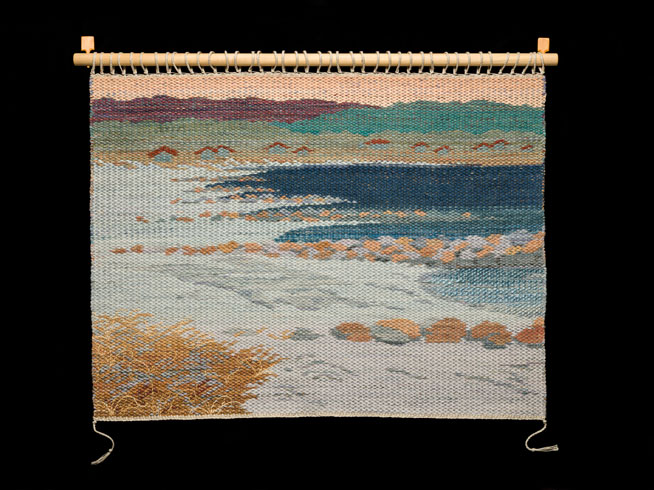 The craft of weavings has intrigued Phyllis Koster since the age of 12, when she was allowed to sit on the loom bench and weave at the Landis Valley Farm Museum in Lancaster, PA.  While studying at Millersville University, she attended Penland School of crafts, near Asheville, NC, where she received most of her formal weaving training.  In 1976, after graduating from Millersville University with a BA in Art, Phyllis started her own hand weaving business, The Flying Shuttle, now located in a renovated garage on their farm property.

The technique used in these weavings is called shaft-switching and is similar to the jacquard coverlets of the 19th century that featured eagles and flowers.   While those were loom controlled with punch cards and could make multiples of the same design, Phyllis’s are one of a kind. All of the weft crosswise yarns are hand-dyed wool and the warp lengthwise yarns are linen.

She has received awards from the Handweavers Guild of America, the Philadelphia Hand Weavers Guild, the Pennsylvania Guild of Craftsmen and the Central Pennsylvania Festival of the Arts.  Recent shows include The Rottler Awards Exhibit at York Art Association.  Her work is part of the collection “Visions of the Susquehanna” exhibit at the Susquehanna Heritage Center.

The Artist’s reception will be held from 5-7pm on Wednesday, July 24. This is a free event but RSVP is required for planning purposes.

Advance Screening of 8 DAYS: TO THE MOON AND BACK at Messiah Lifeways