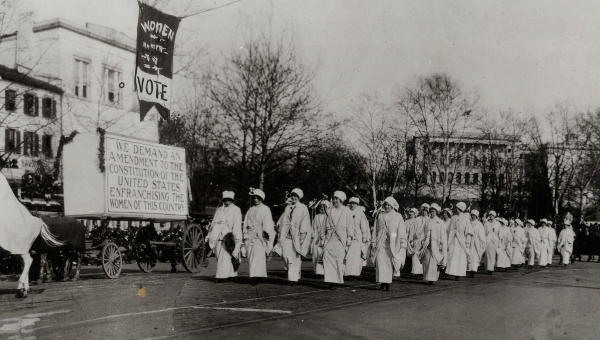 On June 24, 1919, Pennsylvania became the seventh state to ratify the Nineteenth Amendment to the U.S. Constitution, which guaranteed women the right to vote.

The constitutional amendment came after decades of protest and activism by women’s groups when President Woodrow Wilson finally called a special congressional session in May 1919. The amendment was ratified later that year, and women began to vote by the presidential election of 1920, the same year the League of Women Voters was established.

In the immediate aftermath of the suffrage movement’s crowning achievement, Congress passed a flurry of new legislation aimed towards women’s issues, and, now 100 years later, women constitute a majority of the American electorate – in every presidential election since 1964, more women have voted than men.

Joining Smart Talk to discuss the historical context of the women’s suffrage movement is Dr. Christina Larocco, Scholarly Programs Manager at the Historical Society of Pennsylvania, and Dr. Louise Stevenson, Professor of History and American Studies at Franklin & Marshall College. 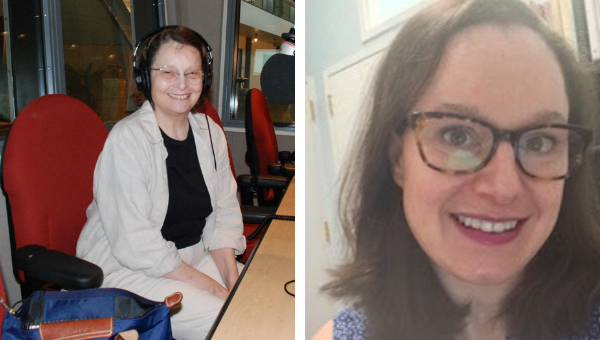 For all the advances in women’s rights, women are still significantly underrepresented in elected office, making up less than one-fourth of members in both the U.S. House of Representatives and the U.S. Senate. In Pennsylvania, the disparity is as acute; 24.9 percent of PA legislators are women, and the Commonwealth has never had a female governor. 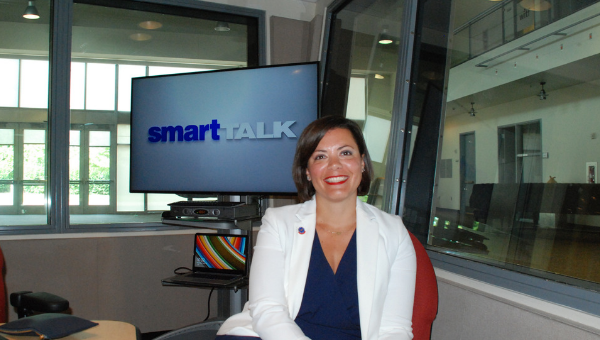 Appearing on Smart Talk to discuss challenges that face women seeking elected office, as well as broader efforts to promote civic engagement among women, are Lynn Yeakel, President of the Vision 2020 Initiative at Drexel University, Samantha Pearson, President of the Pennsylvania National Organization for Women, and Christina Hartman, a two-time congressional candidate in Central Pennsylvania and political activist.

Franklin and Marshall Collegehistorical society of pennsylvaniaNational organization for women