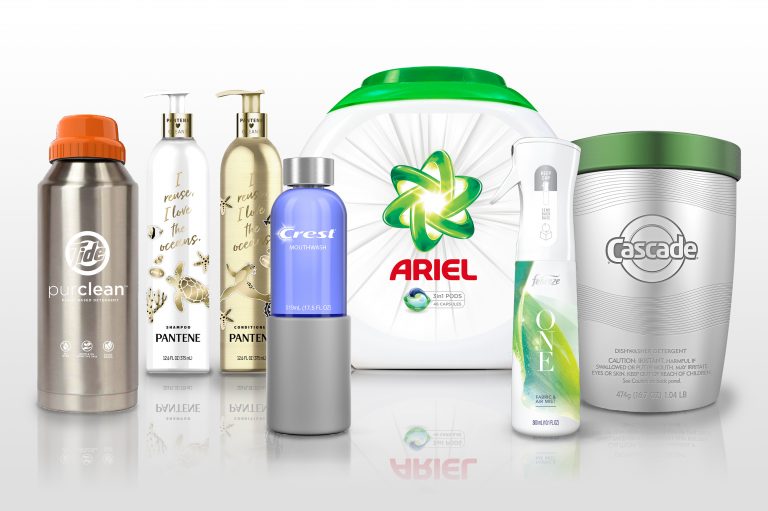 When Wyncote resident Wendy Ankrom got an email a few months ago from TerraCycle telling her about the Trenton company’s new Loop program, she signed up right away.

As an environmentally conscious consumer, Ankrom was the perfect audience for the waste-reduction pitch. She regularly brings her own reusable containers to the supermarket, where she likes to buy in bulk, and she had already used one of TerraCycle’s Zero Waste boxes to collect hard-to-recycle items.

Loop’s modern-day milkman model was entirely in Ankrom’s wheelhouse. The company sells products in reusable containers from major brands — including Nestle, Unilever, and Procter & Gamble — on its website. Customers place an order online, receive products in the mail, and ship the containers back when they’re finished with them. Loop cleans the containers and sends them back to the consumer brands, and the cycle begins anew.

But when Ankrom logged on to Loop’s site last month after the company’s official launch, she experienced a little sticker shock.

“It was definitely pricey,” she said.

A 1.8-ounce jar of Burlap & Barrel cumin was $10. A 16-ounce jar of nut butter was $14. Crest mouthwash was twice as much per ounce as what she normally paid at the drugstore. And none of that included the refundable deposit fees — anywhere from $1.25 to $3 per container and $15 for the reusable tote the products are packed in. There are also shipping fees — anywhere from $10 to $20, depending on how much the customer purchases.

Still, Ankrom placed an order, because she believes strongly in the program’s waste-reduction mission.

“I was willing to give it a try,” she said. “It’s definitely expensive, but I love the idea.”

Heather Crawford, Loop’s vice president of marketing and e-commerce, said the program is still in its early days — it launched in the mid-Atlantic region on May 21 and in Paris on May 14 — so much of the pricing differential is down to the novelty.

Ultimately, Crawford said, the company hopes to offer products at the same price point that consumers would find on the shelf in a drugstore or supermarket. 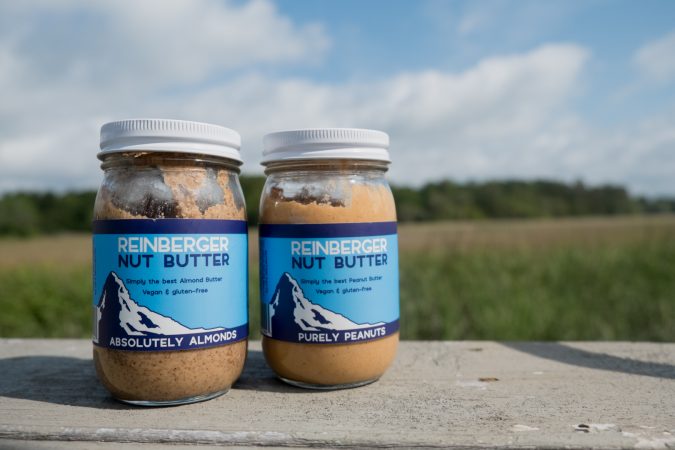 “Our partners are in support of this, and in general as the system scales and reaches more users and reaches the critical mass of volume, we’ll be able to adjust prices accordingly,” she said.

Loop is still in the “early adopter” phase, said Maurice Sampson, an environmental advocate who was Philadelphia’s first recycling coordinator under Mayor Wilson Goode. The hope is that environmental enthusiasts like Ankrom sign up for the service and stick with it.

“The real question is whether enough of them get involved initially to create a level of interest in this that will sustain [Loop] to that next stage,” Sampson said.

He added that the economics have to work for the model to function as a business.

“Our goal is to bring Loop to as many people as possible as quickly as we can, since ultimately we know that making the shift from disposable to durable products at scale is what’s going to drive a meaningful decrease in net environmental impact,” she said.

According to research at the University of California, Santa Barbara, about 40% of all plastic produced each year is for packaging that is used once and discarded. Only about 9% of that material is recycled. The rest ends up in landfills or the ocean, where it endangers wildlife.

“Consumers are really eager for a solution,” Crawford said. “I think the general public is fairly well-informed about the waste crisis that disposable, single-use packaging has created.”

That pressure from the public has prompted conglomerates like Unilever and P&G to step up. Loop currently offers about 80 products in its online store, ranging from Haagen-Dazs ice cream and Hidden Valley ranch dressing to Pantene shampoo and Venus razors. All are packaged in durable, reusable packaging made of materials such as glass and aluminum.

The company is also working with independent brands, some of them startups, as they add to their line of offerings. 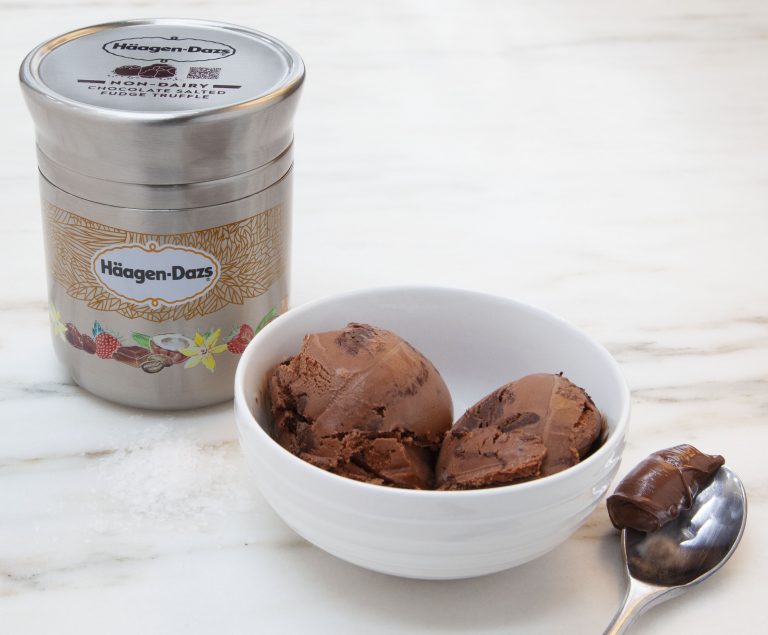 “We have a tremendous number of brands that are in the process of onboarding now,” Crawford said, “and so over the coming weeks and months, we’ll have an assortment that’s constantly building, with new items added weekly and sometimes daily.”

So far, the most popular items have been products for which there aren’t always easy package-free alternatives – things like shampoo, ice cream, and mouthwash. Soon the company will roll out dehydrated toothpaste tablets that are meant to be chewed before brushing and are packaged in glass jars. That circumvents the problem of plastic toothpaste tubes, which are challenging to clean and reuse.

Loop has partnered with UPS to deliver the products to customers. When asked about the carbon emissions from shipping, Crawford said the company conducted several life-cycle analyses that proved the reuse model via Loop is more environmentally friendly than disposable models. UPS also optimizes its routes to reduce emissions, so Loop is incorporated into the deliveries and pickups UPS is already doing.

Ultimately, though, the goal is to get Loop products on store shelves.

“One of the key elements of the Loop platform is integration into retail,” Crawford said. “This is very much in the long-term plan for us in all of our launch markets.”

The company has partnered with Walgreens and Kroger in the U.S., Carrefour in France, Tesco in the U.K., and Loblaws in Canada. In the mid-Atlantic region, Loop products will soon be available on the Walgreens and Kroger websites, with the idea of eventually getting them into stores as well.

That’s the kind of model that would make Ankrom a regular user, rather than an occasional one, which is how she is using the service for now.

“I would love to be able to go to [a place like] Target and buy my ordinary brands,” Ankrom said. “I would pay a little bit of a premium routinely to not have to throw away the packaging.”