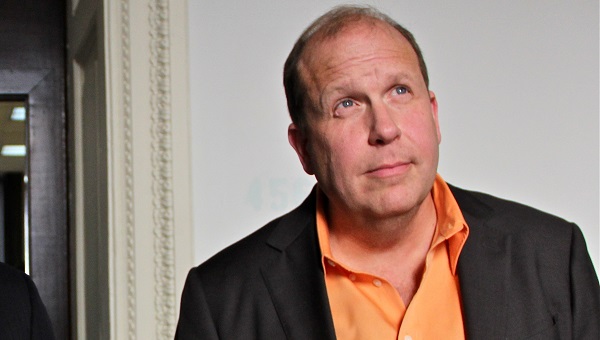 (Harrisburg) — The Democratic leader of the Pennsylvania Senate says an investigation of sexual misconduct claims against Montgomery County state Sen. Daylin Leach found a “lengthy pattern of troubling behavior” and that he should resign.

Leach, however, said Thursday he feels vindicated after getting to read a summary of the findings.

Costa spent hours behind closed doors Wednesday, going over the findings with other Democratic senators, a meeting that didn’t include Leach.

Costa says Leach’s actions created an unprofessional and sexualized environment that shouldn’t be tolerated in the workplace.

Leach posted online a summary of the investigation into claims that included a woman’s allegation that Leach raped her in 1991 while he represented her mother in a criminal matter.